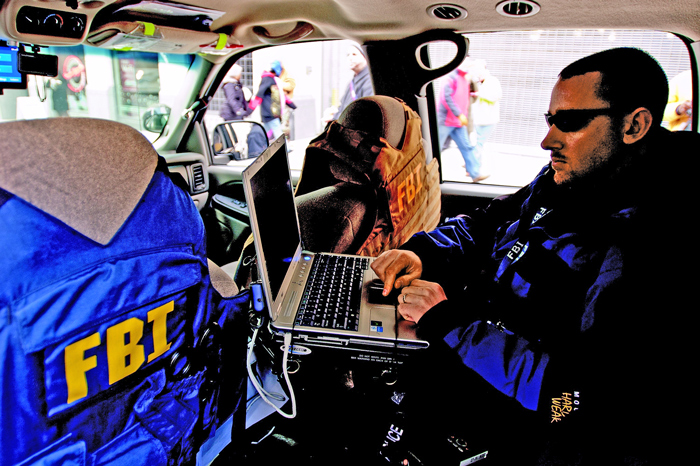 The FBI recently released its 2019 edition of Crime in the United States.

For the third consecutive year, the estimated number of violent crimes in the nation decreased when compared with the previous year’s statistics, according to recently released Federal Bureau of Investigation 2019 figures.

According to the FBI, the 2019 statistics show the estimated rate of violent crime was 366.7 offenses per 100,000 inhabitants, and the estimated rate of property crime was 2,109.9 offenses per 100,000 inhabitants. The violent crime rate fell 1 percent when compared with the 2018 rate; the property crime rate declined 4.5 percent.

Of the 18,667 federal, state, county, city, university and college, and tribal agencies eligible to participate in the FBI’s Uniform Crime Reporting Program, 16,554 agencies submitted data in 2019.

Here is an FBI summary of the statistics submitted, as well as estimates for those agencies that did not report:

“I am encouraged by the great work being done by law enforcement to combat violent crime across the nation,” said FBI Deputy Director Dave Bowdich. “The FBI continues to make clear that violence will not be tolerated, and we are committed to continuing our work with state, local, and tribal partners across the country to confront and deter violence, dismantle criminal organizations and gangs, eradicate drug trafficking, and bring justice to victims.”