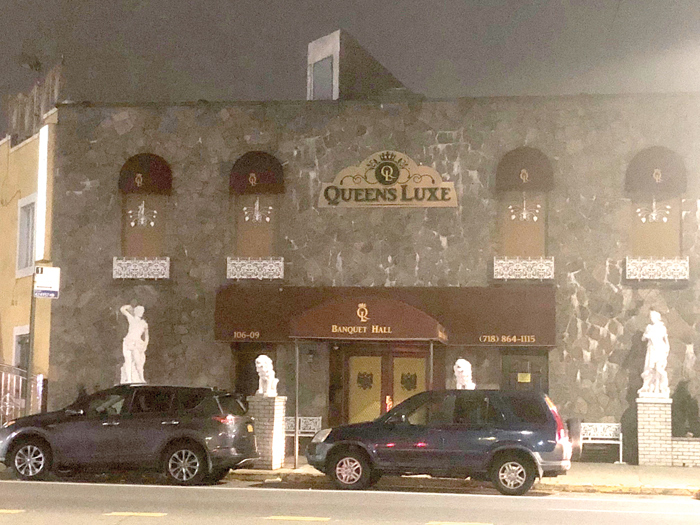 The party at Queens Luxe in South Ozone Park featured more than 215 people who were not wearing masks and couldn’t possibly be adhering to social-distancing guidelines. 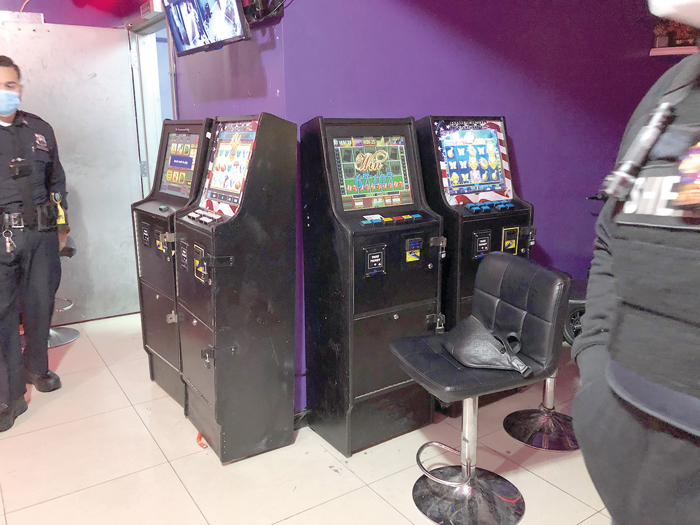 According to the City Sheriff’s Office, the event at Queens Luxe on Rockaway Boulevard boasted more than 215 people flouting pandemic protocols, gathered at a facility that does not have a liquor license. Authorities said that the four organizers of the bash have been charged with multiple criminal and Alcoholic Beverage Control laws. 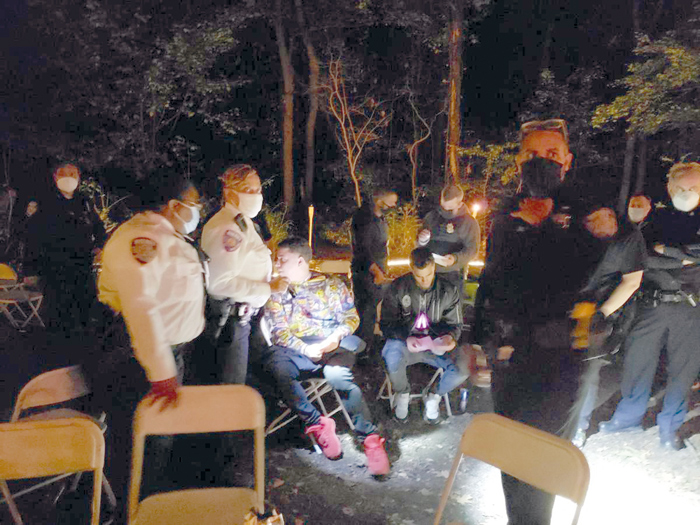 Photo Courtesy of NYC Sheriff
The four organizers of the Cunningham Park rave have been charged with multiple criminal, Park and Health offenses.

According to the State Liquor Authority, the purpose of the Alcoholic Beverage Control Law is to carry out the policies of New York with respect to alcoholic beverages. From the enactment of the ABC Law in 1934 until present day, the policy of the State with respect to alcoholic beverages is that it is necessary to regulate and control the manufacture, sale and distribution of such products within the state “for the purpose of fostering and promoting temperance in their consumption and respect for and obedience to law.” 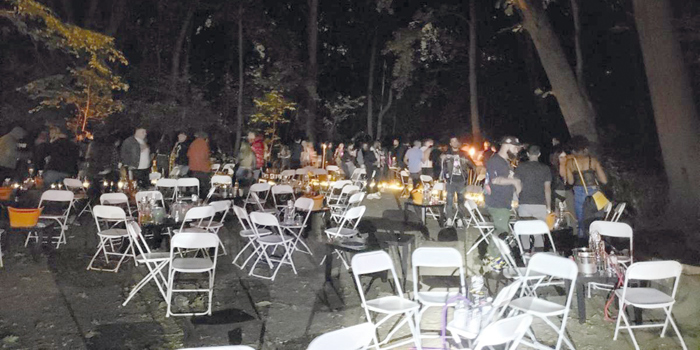 Effective April 19, 2015, the stated purpose of the ABC Law was amended to consider, “to the extent possible, supporting economic growth, job development, and the state’s alcoholic beverage production industries and its tourism and recreation industry; and which promotes the conservation and enhancement of state agricultural lands; provided that such activities do not conflict with the primary regulatory objectives of the [ABC Law].” 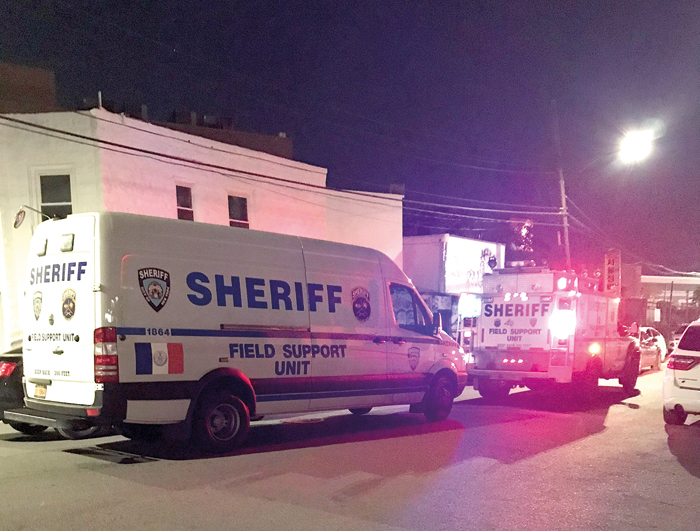 Photo Courtesy of NYC Sheriff
And on Oct. 2, deputy sheriffs shut down an illegal bar operation Platinum Lounge on Fuller Place in Flushing; more than 30 people inside, no liquor license, one means of egress, egress was circuitous path through salvage yard. Four charged for violations of emergency orders, health code, and ABC laws.

Saturday’s illegal shindig is just the latest in a long line of celebrations at illicit World’s Borough establishments. Check the captions for information on the most recent actions.