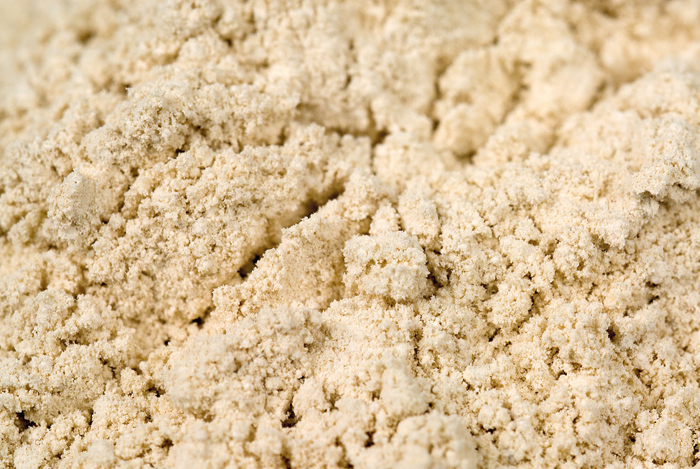 “Despite knowing how close each had come to dying, the defendant again provided heroin—at least one dose laced with fentanyl—to the victims,” DA Katz said.

Justin Lum, 31, pleaded guilty on Monday, Nov. 2. to two counts of criminally negligent homicide and one count of criminal sale of a controlled substance in the third degree. Sentencing has been set for Jan. 13. Lum will be sent to prison for three to six years.

According to court records, on April 27, 2017, Lum provided heroin to his girlfriend, Brooklyn resident

Patricia Collado, while the two of them watched a movie at a College Point theater. After leaving the moviehouse, they again used heroin supplied by Lum inside a parked car. The 28-year-old woman suddenly stopped speaking and lost consciousness. Lum sought help and pulled Collado from the vehicle at 56th Avenue and Main Street, where first responders administered Naloxone to the woman and transported her to a nearby hospital.

Lum stayed at the hospital with the victim until she was discharged shortly after 11 p.m., when the couple went to Lum’s grandfather’s house in Flushing. There, the pair again snorted heroin supplied by Lum, and Collado abruptly went into cardiac arrest. This time, however, the defendant did not call for medical attention, nor did he attempt to provide her with medical care. For an hour, while

Collado needed medical aid, Lum continued to use drugs and then fell asleep.

Sometime after 8 a.m. the next morning, Lum woke up to find the victim beside him unconscious. Only then did he call 911 and administer CPR per the instructions of the medical dispatcher on the phone. Collado was dead when emergency medical technicians arrived. An autopsy showed she died from acute intoxication due to the combined effects of fentanyl, heroin and cocaine.

According to the charges, in March 2018, Lum sold heroin to Calvin Brown, who lived in Bayside. Brown was inside Lum’s residence on March 1, 2018, when he took the drugs Lum gave him and immediately had a medical emergency. The defendant called 911 and gave the 24-year-old man CPR until first responders got there. Brown was taken to an area hospital for treatment and survived.

Brown was discharged from the hospital on March 6, 2018. Three days later, on March

9, the victim returned to Lum’s home and bought more heroin from the defendant. The next day, Brown was found dead, by his mother, in their Bayside home. An autopsy performed on Brown revealed the cause of death to be acute intoxication from the combined effects of heroin, alprazolam (Xanax), diazepam and phenobarbital.

“Despite knowing how close each had come to dying, the defendant again provided heroin—at least one dose laced with fentanyl—to the victims,” Katz said. “This defendant—an admitted drug dealer—is the first in Queens County to be held criminally responsible for the deaths of people who died after ingesting the poison he supplied to them. He has now admitted his guilt and at sentencing will be ordered to serve time in prison as a result of his criminal actions.”