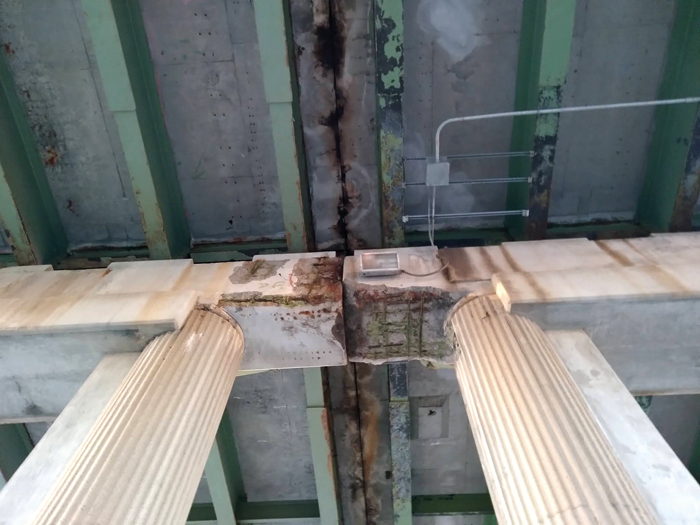 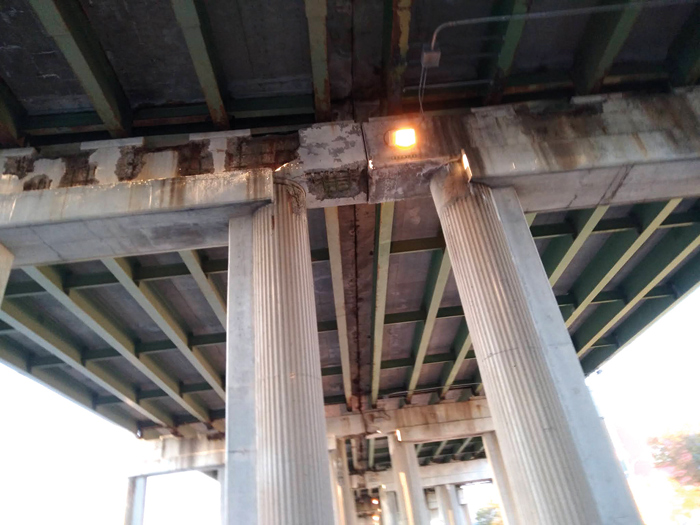 On Monday, a contributor to the popular borough blog “Queens Crap” posted more than two-dozen photos of the dilapidated state of the underside of the Van Wyck Expressway.

“The unseasonably warm weather inspired me to take an immersion bike tour to Flushing. On my way to see the prospective development by Flushing Creek, I had to go under the Van Wyck Expressway and I find the current decrepit condition under the elevated road very troubling,” QC contributor JQ wrote. “It looks like it can use infrastructure improvements. Fast.” 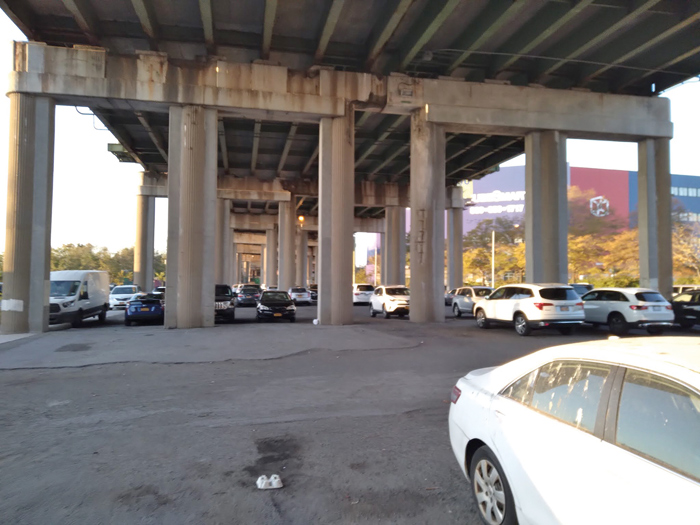 Interstate 678 is known as the Van Wyck Expressway from John F. Kennedy International Airport to Northern Boulevard (New York State Route 25A or NY 25A), the Whitestone Expressway from NY 25A north to the Bronx–Whitestone Bridge, and the Hutchinson River Expressway from the bridge to the Bruckner Interchange. 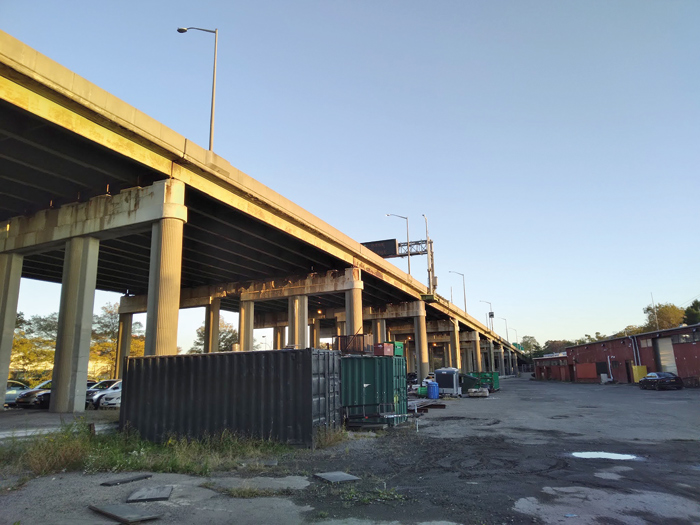 A State-owned and operated thoroughfare, the Van Wyck “is a vital transportation corridor providing access to and from JFK,” according to the State Department of Transportation. 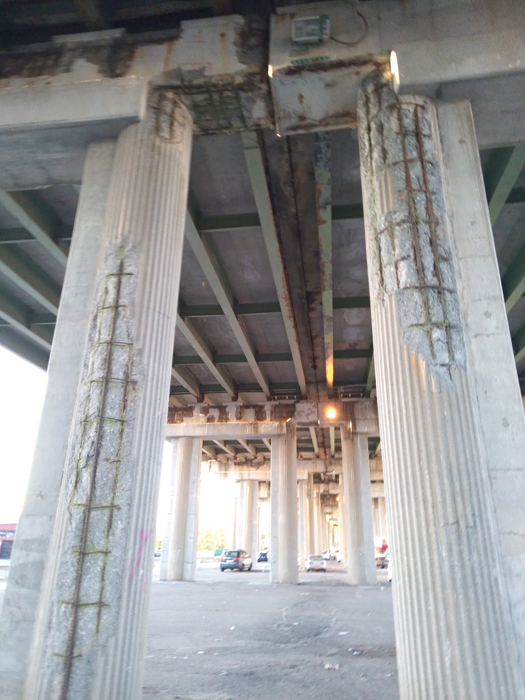