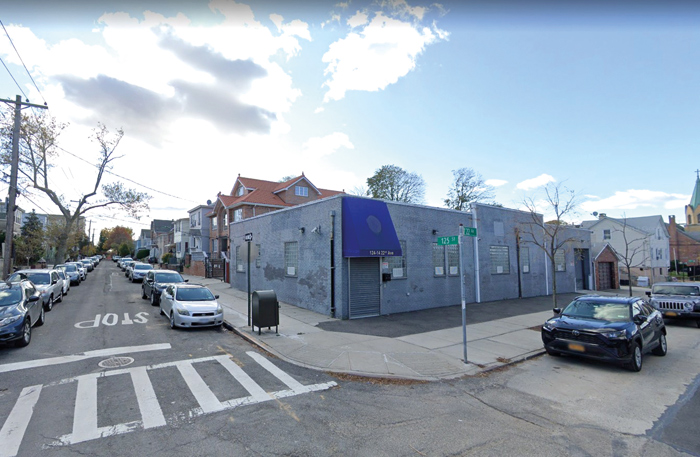 Cards,” which they marketed as air sanitizers designed to kill the novel coronavirus (COVID-

19), but which have not been demonstrated to be effective in treating or preventing the virus, federal prosecutors announced Tuesday.

Specifically, Po Shan Wong, 55, and Zhen Wu, 35, of JCD Distribution Inc. in College Point, are charged with conspiring to distribute and sell one or more pesticides that are not registered with the United States Environmental Protection Agency and that are adulterated or misbranded.

As alleged in the complaint, between May 2020 and July 2020, Po Shan Wong served as the general manager, and Zhen Wu served as sales manager at JCD. During that time, the defendants and JCD advertised “Virus Shut Out Cards” on the company’s website and Facebook page, and marketed and sold these products to customers by phone, making various untested claims regarding the effectiveness of the cards. For example, JCD’s Facebook page claimed that the cards emit chlorine dioxide and, thereby, serve as “portable space disinfection and sterilization cards” with a “sterilization rate at 99%.” In fact, chlorine dioxide—a gas—is a bleaching agent and a pesticide as defined by Federal Insecticide, Fungicide and Rodenticide Act.

JCD’s Facebook page also contained images that depicted a blue card, approximately the size of a credit card, being used by children and adults. For example, the images showed the blue card worn on a lanyard around a woman’s neck, hung from the lapel of a man’s suit jacket, hung from the pocket of a medical doctor’s white coat, attached to a boy’s backpack and a girl’s stroller, and attached to computer monitors. JCD’s Facebook page also claimed that the cards “replace masks.” JCD sold the cards in minimum quantities of 50, charging $9.50 per card.

Random samples of the “Virus Shut Out Cards” were tested by the EPA’s National Enforcement Investigations Center and found to contain sodium chlorite in amounts sufficient to convert into chlorine dioxide when exposed to the water vapor and carbon dioxide in the air. Breathing air with sufficiently high concentrations of chlorine dioxide may cause difficulty breathing, irritation in the nose, throat and lungs, shortness of breath, chronic bronchitis and other respiratory problems.

“The brazenly false claims allegedly promoted by the defendants about their product potentially endangered the public not only by claiming to protect against the COVID-19 virus, but also by exposing users to the health hazard posed by a misbranded pesticide,” said Acting Brooklyn U.S. Attorney Seth DuCharme.

“The COVID-19 pandemic has opened a flood gate of fraudsters whose only goal is to take advantage of the public with bogus and unsubstantiated claims of virus protection products, such as this one. Consumers should be skeptical of any device, elixir, lotion or potion claiming to prevent or cure COVID-19 because to date, there is no such product,” added USPIS NY Inspector-in-Charge Philip Bartlett.

If convicted of the charge, the defendants face up to one year in prison.