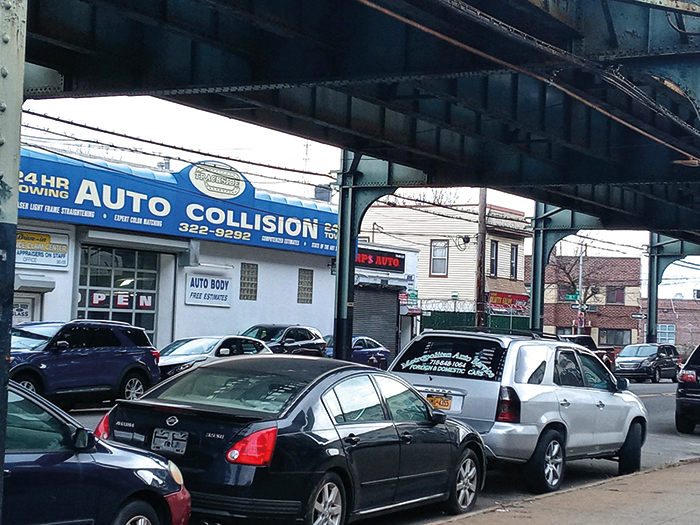 A 22-year-old man on Monday was shot in the head on Liberty Avenue in Ozone Park.

A 22-year-old man was shot to death Monday night in Ozone Park, according to police and published reports.

The still-unidentified victim was discovered unconscious and unresponsive on Liberty Avenue near 90th Street, authorities said. He was rushed to Jamaica Hospital Medical Center where he later succumbed to his wounds.

The investigation is ongoing.

In other Ozone Park crime news, on Monday, a borough grand jury indicted Steven Cohen, 63, on charges of murder, attempted murder, criminal possession of a weapon and other offenses for allegedly shooting and killing a 26-year-old deli worker in October.

According to the charges, on Oct. 26 at approximately 6:15 p.m. inside the Cross Bay Express

Deli, at 137-02 Cross Bay Boulevard, the defendant, became embroiled in an argument with the victim when he was ordered out of the store. Cohen left the deli but returned a short time later allegedly with a Colt revolver. The defendant is accused of pointing the gun at Tarwala Mahmadkhurshid, the deli worker he’d argued with, and then fired multiple times. The victim was struck in the abdomen by a single bullet. The defendant then allegedly fired the weapon again, this time aiming for another deli employee, but he missed his intended target.