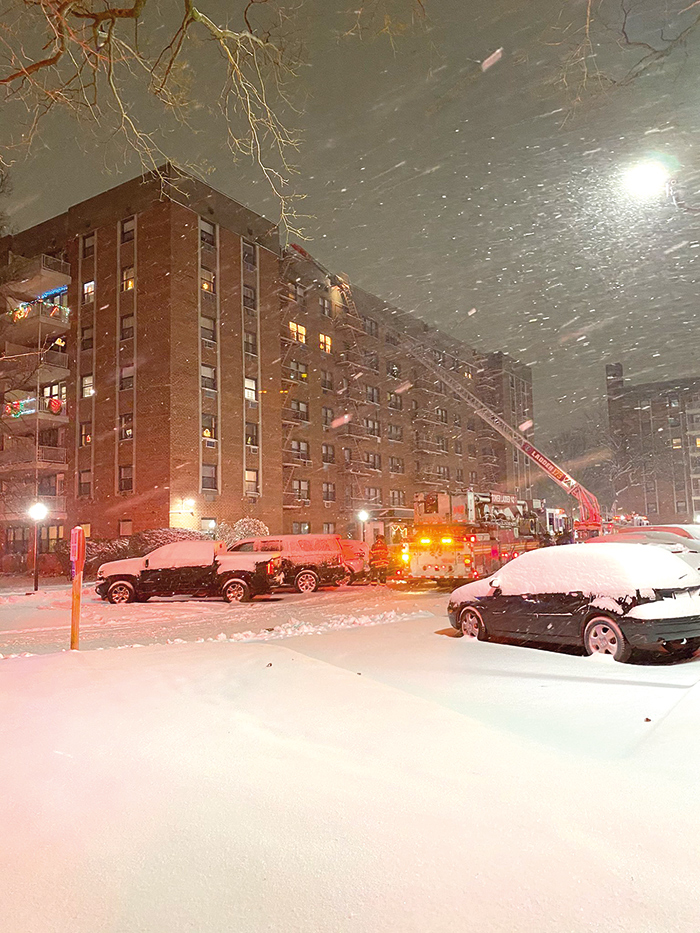 The cause of an apartment fire in Lindenwood last Wednesday night was an unattended cigarette, City Fire officials announced Thursday.

The damage was contained to one 6th-floor apartment of the Cumberland Building. There were no reported injuries.

Fire marshals also noted that no smoke alarms were present in the apartment.