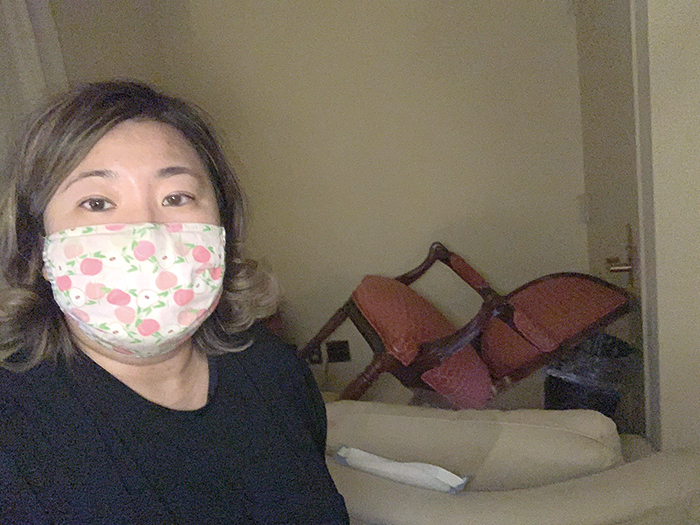 Congresswoman Grace Meng (D-Flushing), who documented the harrowing hours she spent barricaded in her Capitol building office as pro-Trump protesters ran wild just outside her door, on Thursday called for Trump to be removed from office.

“President Trump is a danger to our democracy and nation. He incited yesterday’s chaos, violence, and destruction at the U.S. Capitol. His removal must be immediate and swift,” Meng said.

On Wednesday night, not long after the riot sent her scurrying into her office, barricading the door behind her, Meng issued the following statement on the insurrection:

“Today was supposed to be a day to carry out our solemn Constitutional duties, as duly elected Members of Congress, to certify the Electoral College results. Instead, what the world saw was an assault on the most sacred, hallowed grounds of our Democracy – a symbol of the world’s oldest Democracy. This was a vile attack made by insurrectionists – in the name of a sitting President. Never have I been more enraged and terrified, as I was today. I was barricaded inside the Capitol with a colleague, just steps away from a rioting mob as they marched through terrorizing and defiling our People’s House. 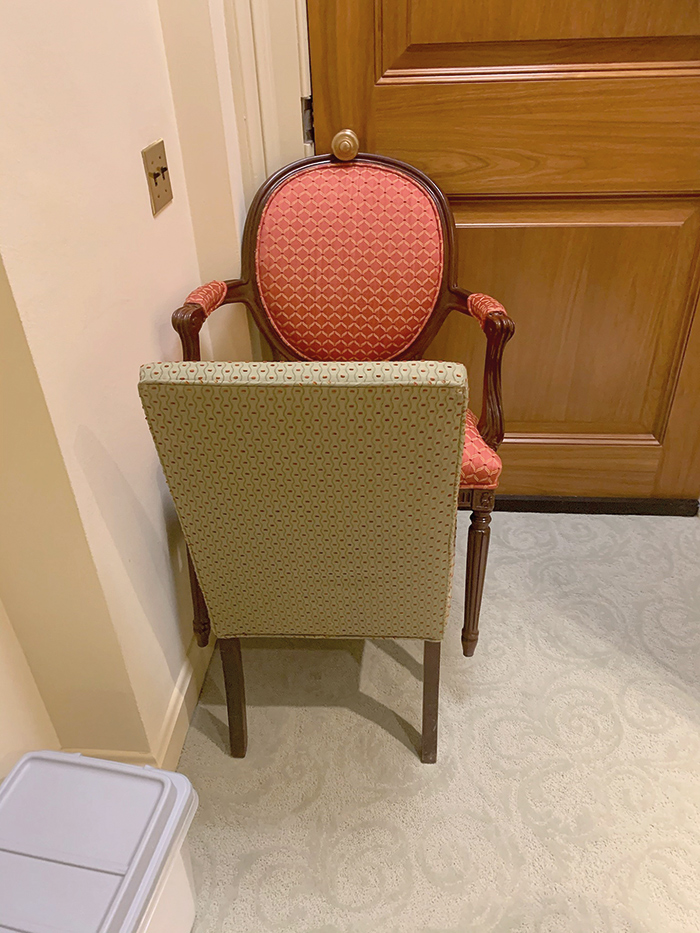 Photo Courtesy of Rep. Meng
Meng barricaded herself in her office as rioters ran wild inside the Capitol.

“Today was nothing short of sedition – a coup attempt. President Trump called his supporters to descend upon the People’s House and defy the will of the people. The election is done. The people have voted. The only thing left to do is to accept these results; anything else is a rejection of our democratic principles. The President continues to lie, pushing his baseless allegations and giving false hope to his supporters—up to this very day—that culminated into today’s ugly chaos, violence, and bloodshed on Capitol Hill. It was nothing less than domestic terrorism to use violence to try to overturn a fair, free, and peaceful election that President-elect Joe Biden and Vice President-elect Kamala Harris clearly won. What our nation witnessed today – what the world witnessed today – was that President Trump is a danger to our country and our Constitution – and he must be removed immediately.

“Make no mistake: today’s madness is also on those House and Senate Republicans who failed to hold the President accountable for undermining the peaceful transfer of power. Their silence and deference is an affront to the Constitution upon which we, as members of Congress, swore an oath to protect.

“I thank everybody who reached out to me and my office to express their concerns about my safety. My heart goes out to the congressional staffers, the journalists, and employees of the Capitol complex whose lives were also endangered.

“No matter what happened today, I will not run from upholding my constitutional duty; tonight, Congress will resume validating the election of Joe Biden. And on Jan. 20, President-elect Biden will be sworn in as the 46th President of the United States.

“I strongly urge the American people to ignore the seditious, hypocritical, and political attacks from the President and his enablers in Congress. I look forward to opening a new chapter of our Democracy with the Biden-Harris administration – one that promises to heal, and bring hope and opportunity for the American people.”