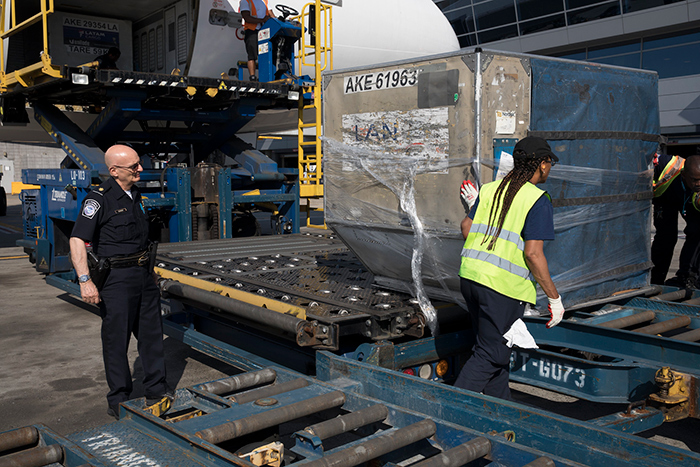 CBP officers made their first interception on Dec. 2 with the second shipment intercepted on Dec. 8. CBP officers consulted with CBP Import Specialists to verify the authenticity of the merchandise and to confirm the possible trademark violations.

The Import Specialists from CBP’s Apparel Footwear & Textiles Center of Excellence and Expertise determined that both shipments were in fact counterfeit. CBP consulted with 3M who confirmed that the merchandise was not authentic. In total there were 144,000 pieces of counterfeit merchandise seized. If genuine, the goods would have had a Manufacturer’s Suggested Retail Price of $158,400.

CBP officials noted that counterfeit N95 masks could end up in healthcare settings such as hospitals, nursing homes, and clinics. Since they are counterfeit, they may not meet the standards of the legitimate manufacturer and may not offer the labeled level of efficacy. Unsuspecting users, including surgeons, nurses and other healthcare professionals, may not be getting the level of protection needed to operate safely while conducting their duties.