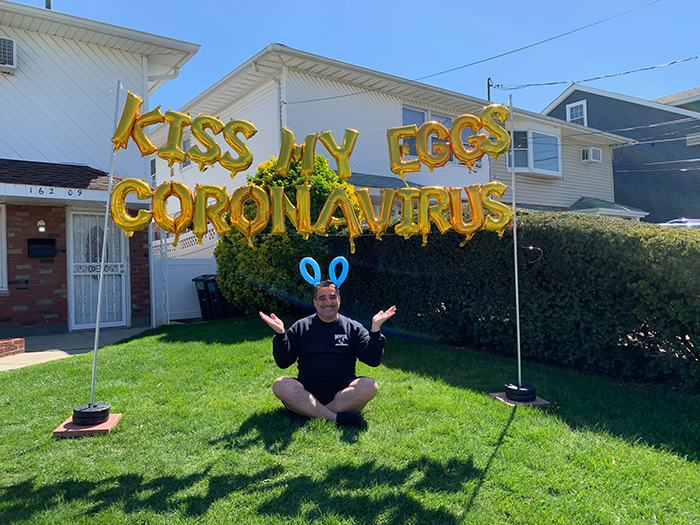 The Balloonatic has halted the helium in favor of the pen.

Nick Rotondo, Howard Beach’s famous “Balloonatic,” recently published his first children’s book: “I am a First Responder.” The 24-page tome, featuring illustrations by Joan Coleman, tells the story of how Rotondo was thrust into the role of first responder on Sept. 11, 2001, when an NYPD sergeant commandeered his MTA bus. 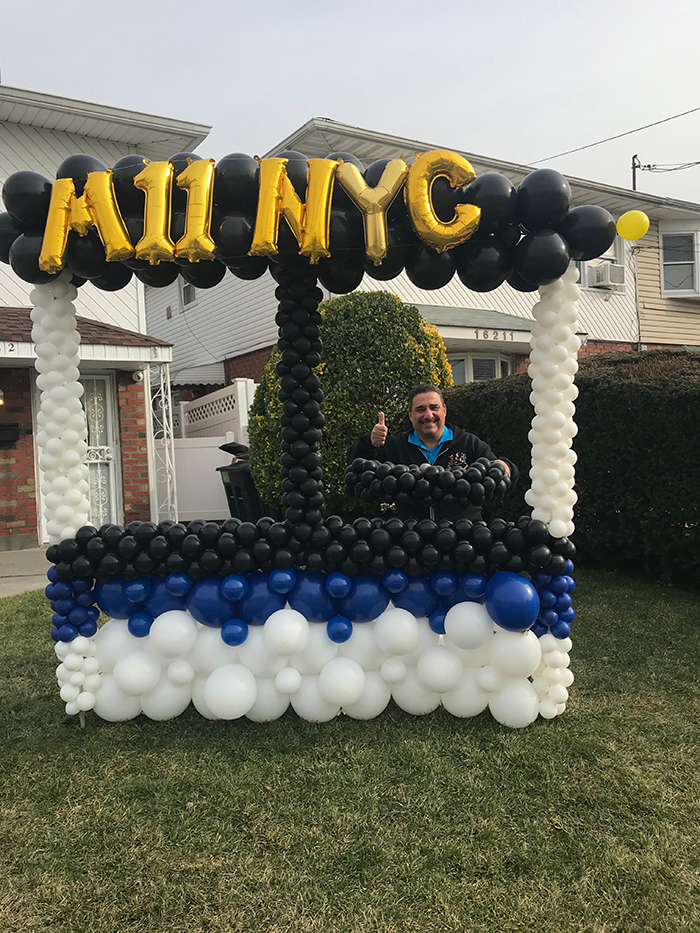 “It was just a little project,” Rotondo told The Forum on Tuesday, “I can’t believe how well it’s doing.”

Asked why a book, why now, and Rotondo paused for a beat before telling The Forum that legendary comedian Pat Cooper, for whom Rotondo regularly opens, has been telling him for years “You have the most amazing stories—you should write a book.”

“I wanted to do something kid-friendly, to show kids how to lend a hand whenever someone is in need,” Rotondo added.

The response has been overwhelming, Rotondo noted.

“It’s beautiful—I’m honored,” he said. “The neighborhood has been a big supporter.”

The Balloonatic has been giving back to Queens since he was a youngster himself, fashioning crazy hats, animals, and America’s favorite characters out of balloons with lightning speed.

“I don’t know what it is,” Rotondo said. “I just want to do things that are going to make people happy.”