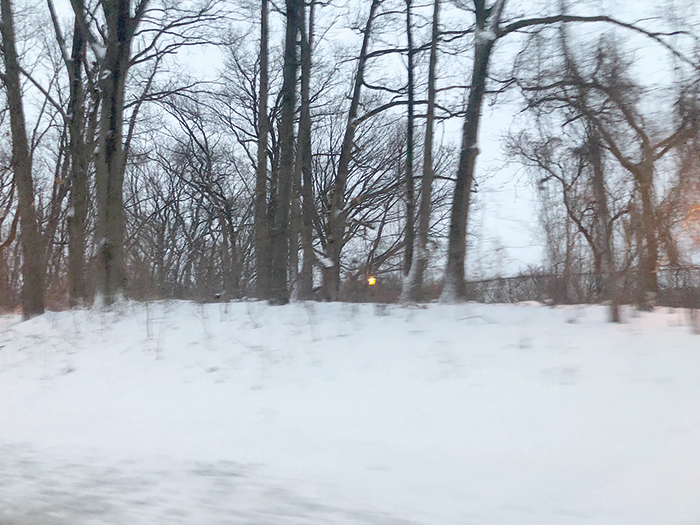 As snow pummeled the five boroughs Monday at a rate of 2 to 3 inches per hour, Gov. Andrew Cuomo declared the city a disaster area.

According to the National Weather Service, the Hudson Valley appears to have received the most snowfall with 25 inches of snow being reported in some areas. Elsewhere snowfall rates ranged from 12 to 18 inches in New York City and on Long Island, with less than 12 inches in areas further upstate. 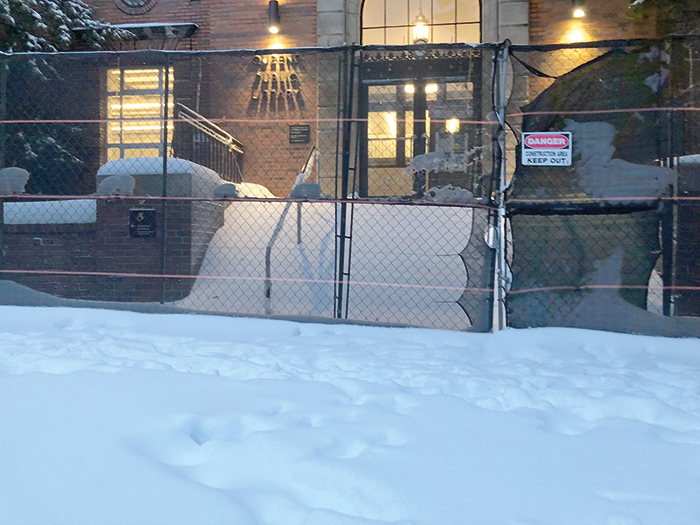 As response work continues, New York is now tracking two other potential storms which may impact New York on Friday and Sunday. While forecasts are still being refined, the Friday storm is expected to produce winter weather throughout downstate New York, as well as parts of upstate. The Sunday storm could be another, larger snow storm which may impact a larger portion of the state. 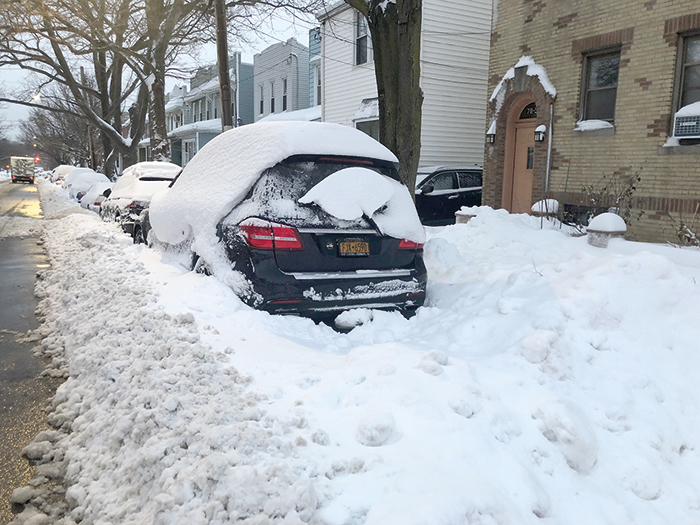 Cuomo this week warned that drifting and blowing snow from Monday’s storm will remain a concern due to gusty winds and light snow, which could produce slippery surfaces and reduced visibilities. 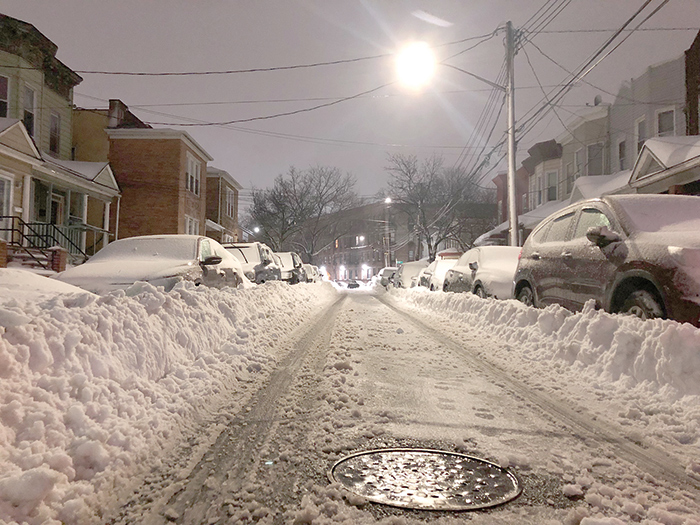