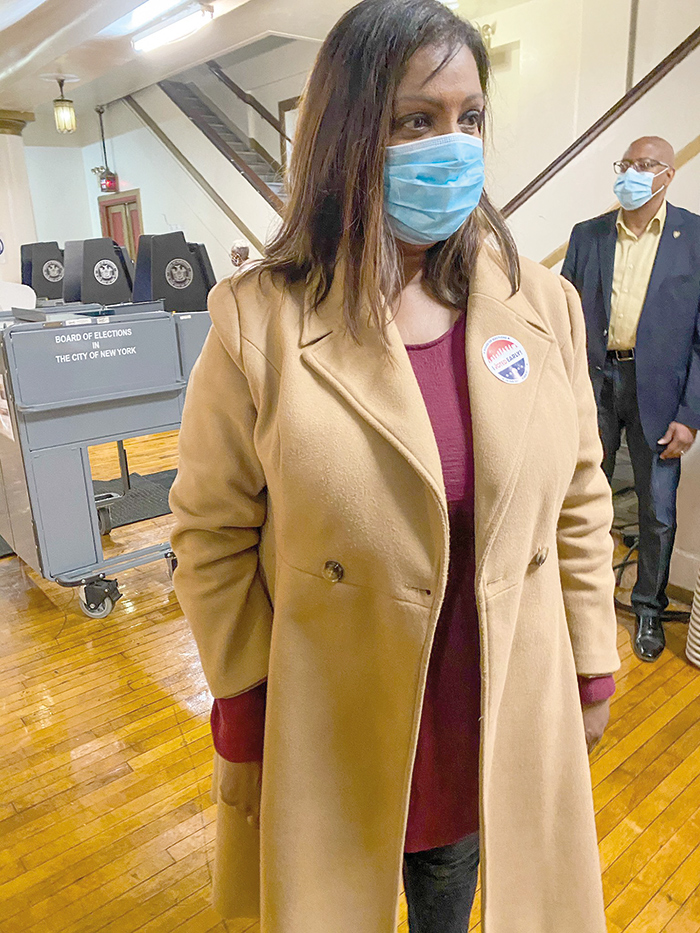 A larger number of nursing home residents died from COVID-19 than the State Department of Health’s published nursing home data reflected, and may have been undercounted by as much as 50 percent, according to an eye-opening report on State Attorney General Tish James’s investigations into such facilities’ responses to the pandemic released Thursday.

James noted that since March her office has been investigating nursing homes throughout the state based on allegations of patient neglect and other concerning conduct that may have jeopardized the health and safety of residents and employees.

The report includes preliminary findings based on data obtained in investigations conducted to date, recommendations that are based on those findings, related findings in pre-pandemic investigations of nursing homes, and other available data and analysis.

The Office of the Attorney General found: 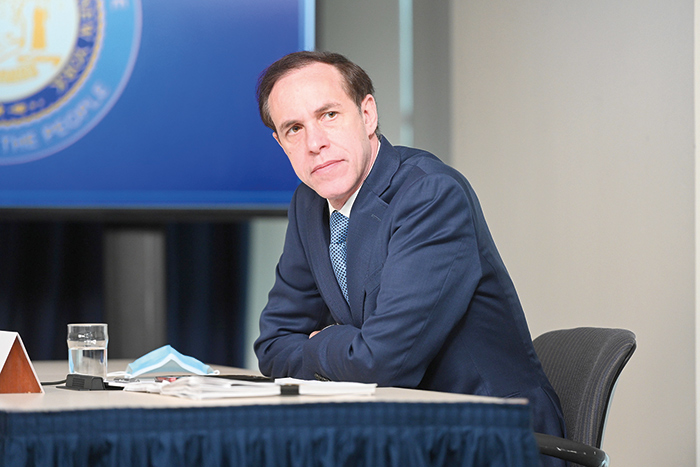 Insufficient COVID-19 testing for residents and staff in the early stages of the pandemic put residents at increased risk of harm;

The current state reimbursement model for nursing homes gives a financial incentive to owners of for-profit nursing homes to transfer funds to related parties (ultimately increasing their own profit) instead of investing in higher levels of staffing and PPE;

Lack of nursing home compliance with the executive order requiring communication with family members caused avoidable pain and distress; and

Government guidance requiring the admission of COVID-19 patients into nursing homes may have put residents at increased risk of harm in some facilities and may have obscured the data available to assess that risk.

Based on these findings and subsequent investigation, James indicated that her office is conducting ongoing investigations into more than 20 nursing homes whose reported conduct during the first wave of the pandemic presented particular concern.

“As the pandemic and our investigations continue, it is imperative that we understand why the residents of nursing homes in New York unnecessarily suffered at such an alarming rate,” James said. “While we cannot bring back the individuals we lost to this crisis, this report seeks to offer transparency that the public deserves and to spur increased action to protect our most vulnerable residents. Nursing homes residents and workers deserve to live and work in safe environments, and I will continue to work hard to safeguard this basic right during this precarious time.”

“The New York State Office of the Attorney General report is clear that there was no undercount of the total death toll from this once-in-a-century pandemic. The OAG affirms that the total number of deaths in hospitals and nursing homes is full and accurate. New York State Department of Health has always publicly reported the number of fatalities within hospitals irrespective of the residence of the patient, and separately reported the number of fatalities within nursing home facilities and has been clear about the nature of that reporting. Indeed, the OAG acknowledges in a footnote on page 71 that DOH was always clear that the data on its website pertains to in-facility fatalities and does not include deaths outside of a facility. The word ‘undercount’ implies there are more total fatalities than have been reported; this is factually wrong. In fact, the OAG report itself repudiates the suggestion that there was any ‘undercount’ of the total death number,” Zucker said. “The OAG’s report is only referring to the count of people who were in nursing homes but transferred to hospitals and later died. The OAG suggests that all should be counted as nursing home deaths and not hospital deaths even though they died in hospitals. That does not in any way change the total count of deaths but is instead a question of allocating the number of deaths between hospitals and nursing homes. DOH has consistently made clear that our numbers are reported based on the place of death. DOH does not disagree that the number of people transferred from a nursing home to a hospital is an important data point, and is in the midst of auditing this data from nursing homes. As the OAG report states, reporting from nursing homes is inconsistent and often inaccurate. The attorney general’s initial findings of wrongdoing by certain nursing home operators are reprehensible and this is exactly why we asked the attorney general to undertake this investigation in the first place. To that end, DOH continues to follow up on all allegations of misconduct by operators and is actively working in partnership with the OAG to enforce the law accordingly.

“Ultimately, the OAG’s report demonstrates that the recurring problems in nursing homes and by facility operators resulted from a complete abdication by the Trump administration of its duty to manage this pandemic,” Zucker continued. “With no uniform processes or reporting mechanisms, every state reported data in different ways. And data requests from federal CMS, HHS and CDC at various points in the pandemic muddied the reporting across the board. There is no satisfaction in pointing out inaccuracies; every death to this terrible disease is tragic, and New York was hit hardest and earliest of any state as a direct result of the federal government’s negligence. There is still an ongoing crisis that is being actively managed and investigated and we will review the remainder of the recommendations as we continue to fight with every resource and asset to protect all New Yorkers from the scourge of COVID.

“All of this confirms that many nursing home operators made grave mistakes and were not adequately prepared for this pandemic, and that reforms are needed, which is why we proposed radical reforms to oversight of nursing home facilities in this year’s State Budget. We will do everything in our power to enact those reforms this year. This is still an ongoing crisis and we will continue deploying every resource possible to ensuring the health and safety of every single New Yorker.”