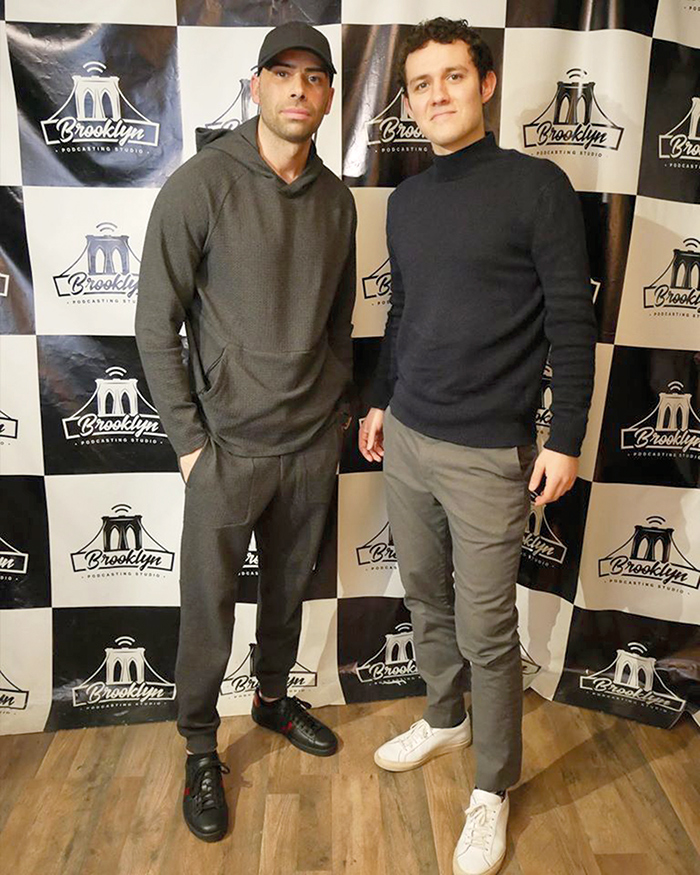 The feared former leader of a small group of young and hungry gangsters that terrorized Howard Beach and Ozone Park via a series of savage—and lucrative—home invasions was busted Sunday night by federal law enforcement agents for threatening the lives of his ex-girlfriend’s husband and her father.

According to the New York Post, Gene Borrello, 36, had been on supervised release after helping Brooklyn federal prosecutors convict more than 21 mobsters over the past several years.

“But his temper — and mouth — got away from him on Jan. 24 after his ex-girlfriend refused to give him permission to publish a picture of her in a book he’s working on, Assistant US Attorney Lindsay Gerdes told a Brooklyn federal judge Monday at a bail hearing,” the Post published

“’The minute you call the cops on me and grow those balls, you watch, I’ll blow your husband’s head right off in the middle of the street…Remember what I used to do. I will grab your father right now and beat the dog sh— out of him. Be happy I don’t grab you and your fat, ugly husband by the neck and drag you down the street,’” Borrello allegedly said.

Prosecutors said that Borrello was arrested for violating his supervised release by threatening his ex and for associating with convicted felon John Alite, a former Gambino-hitman-turned-cooperator.

A year ago, The Forum, along with other publications, noted how Borrello was fresh out of jail—but wanted to keep talking. So he gave an hour-long interview to Felix Levine on his “Where’s This Going” podcast.

“It’s uncountable,” Borrello said with a smile when prodded by Levine to put a number on how many robberies Borrello and Co. pulled off. “Robberies, I did over 100. Definitely. Shootings? I had a couple. Beatings? I had a bunch.”

Borrello attributed his violent streak to an anger-management issue he hasn’t been able to shake since he was a kid in Queens.

“I have a bad anger problem…just born with it,” he said.