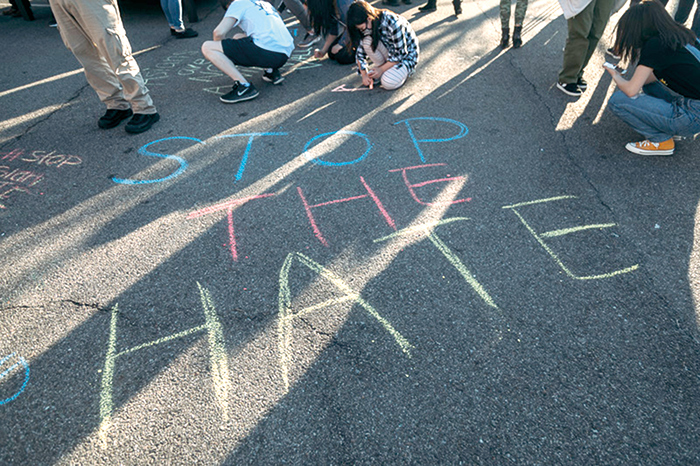 Establishing a COVID-19 Equity Task Force committee on addressing and ending xenophobia against Asian Americans: President Biden established a COVID-19 Health Equity Task Force through his Executive Order on Ensuring an Equitable Pandemic Response and Recovery on January 21, 2021. The Task Force is charged with making recommendations to the President to eliminate health and social disparities that result in disproportionately higher rates of exposure, illness, hospitalization and death related to COVID-19, and for preventing such inequities in the future.

To carry out this work, today HHS is announcing that the Task Force has established a subcommittee on Structural Drivers of Health Inequity and Xenophobia. This subcommittee will provide recommendations to ensure the Federal Government’s response to COVID-19 mitigates anti-Asian xenophobia and bias, as established by the Presidential Memorandum Condemning and Combatting Racism, Xenophobia, and Intolerance Against Asian American and Pacific Islanders in the United States. 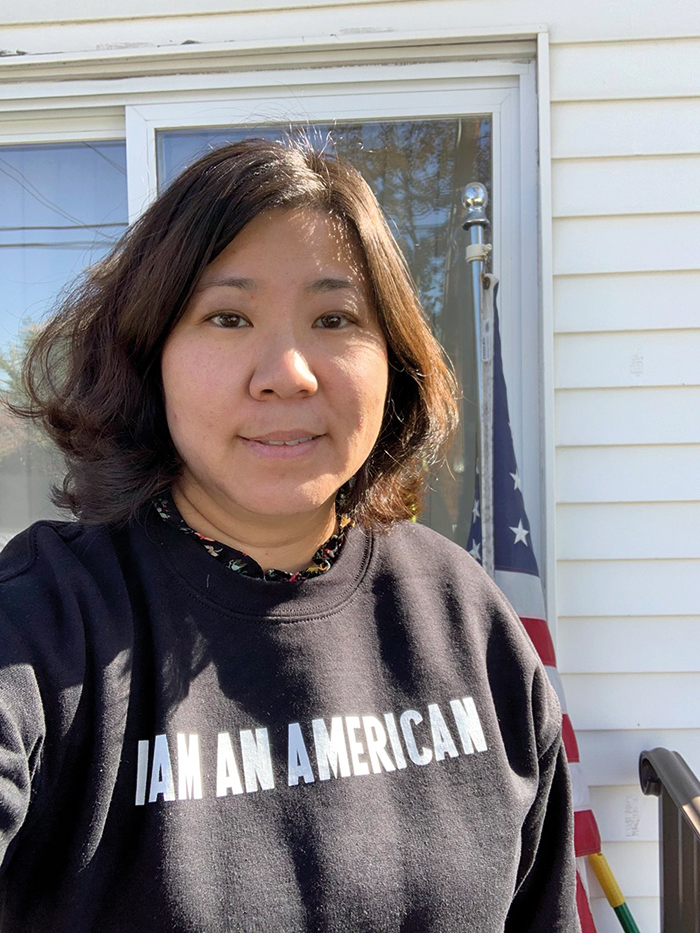 In addition to addressing bias and xenophobia against Asian American communities, the subcommittee will advance health equity for specific Asian American communities, including Pacific Islander and Native Hawaiian communities who have disproportionately been infected by and died from COVID-19. The subcommittee will lead policy sprints to develop actionable recommendations for advancing cultural competency, language access, and inclusion towards Asian Americans, Native Hawaiians, and Pacific Islanders as the United States ends and recovers from the COVID-19 pandemic.

Leadership and coordination: The Department of Justice Civil Rights Division re-convened the Department’s Hate Crimes Enforcement and Prevention Initiative and is focused on the rise of hate crimes against the AAPI community. The initiative is re-initiating community outreach and engagement programs and addressing gaps in hate crimes reporting.

Data and transparency: To ensure transparency in the nation’s hate crimes data, and to support community-led efforts to shine a spotlight on acts of anti-Asian violence, the Federal Bureau of Investigation will publish a new interactive hate crime page on its Crime Data Explorer website, which will spotlight reports of anti-Asian hate crimes. This online tool will help communities, researchers, and advocates study and measure national hate crimes statistics. And, to promote accurate reporting of hate crimes against Asian Americans, the FBI is also adding scenario-based training on anti-Asian bias crimes to its data collection training manual that is provided to state and local partners. In January 2021, the FBI Criminal Justice Information System transitioned to the National Incident-Based Reporting System, which improves upon the prior reporting system by adding more than 50 additional categories of crimes and demographic data, and supports state and local law enforcement agencies in reporting hate crimes, including crimes related to anti-Asian bias.

Removing language access barriers to hate crimes information: DOJ has updated its hate crimes website, which provides a centralized portal of hate crime-related resources for law enforcement, researchers, victims, and advocacy groups. Information on the site has been made accessible in four of the most frequently spoken AAPI languages: Chinese, Japanese, Korean, Tagalog, and Vietnamese.

Community resources and outreach: DOJ is partnering with the National Asian Pacific American Bar Association (NAPABA) on a panel discussion for its 50,000 members focused on improving efforts to combat anti-Asian hate incidents. DOJ’s Civil Rights Division, Community Relations Service, and the FBI will participate in the discussion and share resources. DOJ is also partnering with community-based organizations to expand public education and awareness about hate crimes reporting, prevention, and response.

Launching a new virtual bookshelf of federally-funded projects that explore and celebrate Asian Americans’ contributions to the United States: The National Endowment for the Humanities is launching a virtual library including resources for educators, civic leaders, arts and humanities institutions, and families to explore Asian American history, and address the history and ongoing challenge of anti-Asian discrimination and racism in the United States.

Funding critical research to prevent and address bias and xenophobia against Asian American communities. The National Science Foundation is taking a comprehensive approach to investing in research to understand, address, and end bias, discrimination and xenophobia, including against AAPI communities. NSF is currently supporting more than 100 grants across the country totaling more than $33 million dollars of investment. These diverse researchers are advancing innovative studies to reveal new and more effective strategies for reducing the frequency and severity of discrimination experienced by historically underrepresented groups, and reduce targeting of, and violence towards, historically underrepresented communities and individuals, including Asian American communities. This work continues NSF’s history of commitment to supporting fundamental research in these vital areas.

“I commend President Biden and Vice President Harris for announcing more steps to address the disgusting and unconscionable acts of anti-Asian hate and violence,” said Congresswoman Meng. “For over a year, the Asian American community has been screaming out for help, especially in light of the tragic mass shooting in the Atlanta-area. The steps outlined by the Biden-Harris Administration will help with our ongoing fight to combat this bigotry and violence. I also thank the President for calling for a vote on the COVID-19 hate crimes Act that I and Senator Hirono introduced. I look forward to working with President Biden to stop this assault on the Asian American community and keep Asian Americans safe.”