The victim was shot inside the Ravenswood Houses.

A Long Island City man has pleaded guilty in the shooting death of a 29-year-old man who was gunned down as he walked through the Ravenswood Houses in August 2018, Queens District Attorney Melinda Katz announced Friday.

Shahid Burton, 21, pleaded guilty on Thursday to manslaughter in the first degree before Queens Supreme Court Justice Michael Aloise. Burton is scheduled to be sentenced on Jan. 13. Justice Aloise indicated that he will sentence Burton to 17 years in prison, to be followed by five years’ post-release supervision.

According to the charges, on Aug. 26, 2018, around 5:30 a.m., Burton followed Jelan Moreira as he walked through a courtyard within the Ravenswood Houses complex in Long Island City. Video surveillance of the area showed Burton, along with an unapprehended other, approach the victim from behind. The victim was then shot multiple times in his chest and torso. 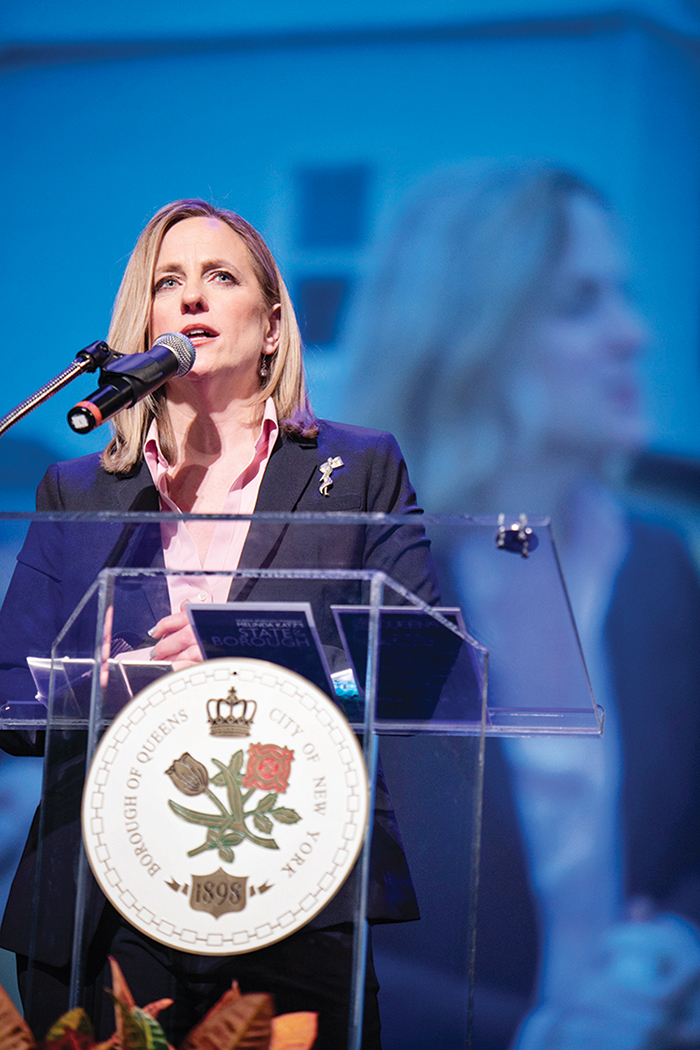 Moreira was rushed to an area hospital but succumbed to the gunshot wounds.

Burton was being sought in the killing, but was not apprehended until March 28, 2019, said DA Katz.

That’s when a transit officer spotted Burton allegedly doubling up with another person to slip through a subway turnstile. Burton was stopped by the officer and at that point it was discovered that he was a suspect in the killing of Moreira a year earlier.
“This was yet again a senseless shooting in a housing complex where children, adults and senior citizens reside. The defendant, who lived in the neighboring Queensbridge Houses, followed and then shot down the victim on a summer night in 2018,” Katz said. “This defendant has now admitted to this horrible crime and will be held accountable by the court.”