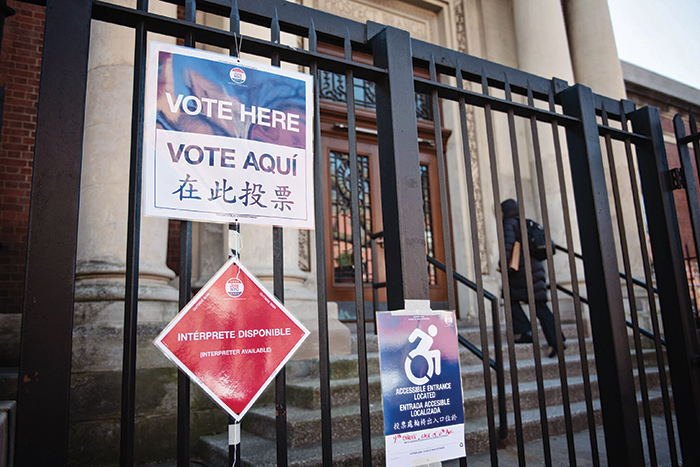 In December, the City Council voted in favor of giving certain non-U.S. citizens living in the five boroughs the right to vote in local elections.

Last month, the council voted in favor of giving certain non-U.S. citizens living in the five boroughs the right to vote in local elections. A person will be entitled to vote under this bill if they (i) are either a lawful permanent resident or authorized to work in the United States, (ii) have been a resident of New York City for at least 30 consecutive days, and (iii) meet all the qualifications for registering to vote under the Election Law other than U.S. citizenship. Any person who satisfies these criteria will be eligible to register as a “municipal voter” with the NYC Board of Elections. Once registered, they will be entitled to vote in any primary, special, general, or run-off election for mayor, comptroller, public advocate, borough president, or council member, and on any local ballot initiative. The bill does not authorize municipal voters to vote in any state or federal elections.

Mayor Eric Adams did not issuing a veto prior to Sunday night’s midnight deadline, allowing the measure to become law.

Staten Island Borough President Vito Fossella characterized the bill as “a total mockery of the concept of American citizenship. Allowing 800,000 non-citizens, including those who have been here for less than thirty days, to vote in local elections is a slap in the face of every single American citizen, whether born or naturalized. This unconstitutional act cheapens what it means to be a citizen and is an insult to every immigrant who has followed the law, taken citizenship classes and swore an oath to our nation. That is why, as promised today we are filing suit to challenge this law.”