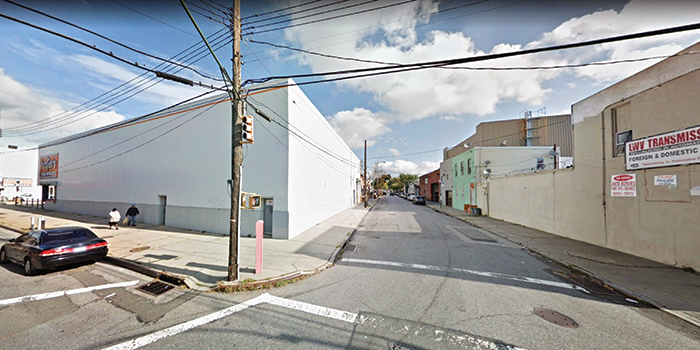 A Brooklyn man has been charged for a hit-and-run collision earlier this month that injured three pedestrians, including a mother and toddler inside a stroller, Queens District Attorney Melinda Katz recently announced.

Tyshawn Baldwin, 28, was arraigned last Wednesday on a 17-count complaint charging him with assault in the first and second degrees, reckless endangerment in the first and second degrees, unlawful fleeing a police officer, obstructing governmental administration, endangering the welfare of a child, reckless driving, aggravated unlicensed operation of a motor vehicle, parking within an intersection and driving by unlicensed operator. 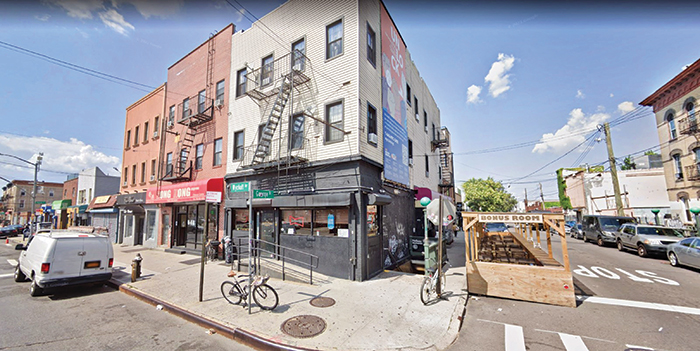 Photo Courtesy of Google
Baldwin allegedly started the car, revved the engine, refused numerous commands to stop and drove the Durango at a high rate of speed away from the intersection of Wyckoff Avenue and George Street, striking three pedestrians.

According to the criminal charges, on Aug. 10 at approximately 5 p.m. at the intersection of Wyckoff Avenue and Decatur Street, Baldwin was driving a 2021 Dodge Durango SRT Hellcat with a loud exhaust and dark rear tinted windows. Officers from the 104th Precinct observed Baldwin proceed to the busy commercial intersection of Wyckoff Avenue and George Street and park the vehicle. At this point, the officers activated their police lights and ordered Baldwin back inside the car. Baldwin is said to have complied and provided his driver’s license and registration to the officers.

According to the complaint, upon running a computer check, the patrol officers determined that Baldwin’s license was suspended on Aug. 3, 2021 and subsequently ordered Baldwin to step out of the vehicle. Baldwin allegedly started the car, revved the engine, refused numerous commands to stop and drove the Durango at a high rate of speed away from the intersection, striking three pedestrians.

The three pedestrians, including a 2-year-old child and mother, sustained numerous injuries, and were transported to a local hospital for treatment.

“The complete disregard for public safety in this case is shameful,” Katz said. “Driving is a privilege and every single person who gets behind the wheel of a car bears an individual responsibility to drive safely.”

If convicted, Baldwin faces up to 25 years in prison.