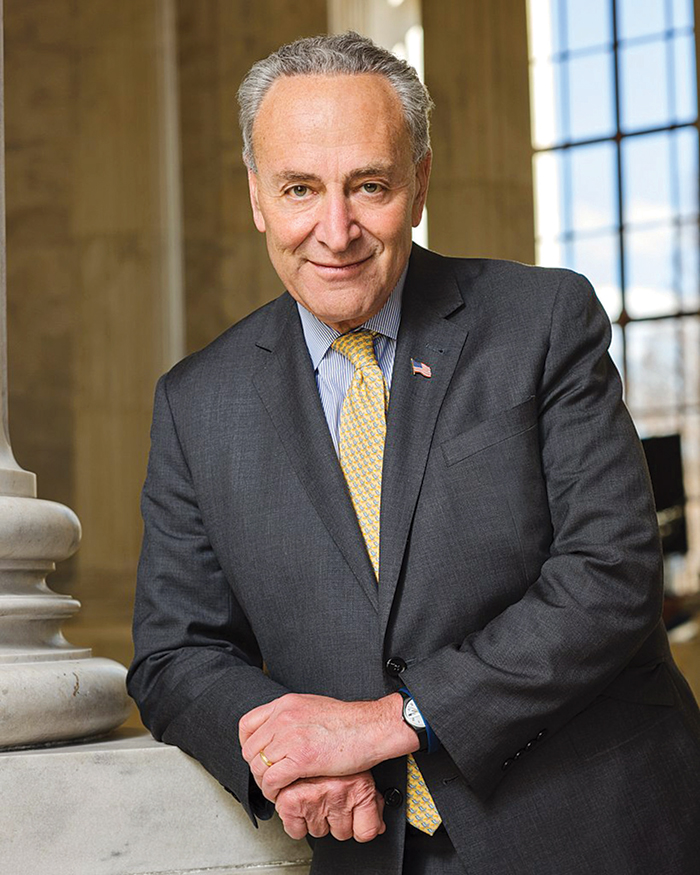 “Last week, we saw how, with the flick of a pen, President Biden took a giant step forward in addressing the student debt crisis by cancelling significant amounts of student debt for millions of borrowers,” Sen. Schumer said.

Senate Majority Leader Chuck Schumer on Sunday revealed full New York numbers on who will benefit from the historic student loan debt reform announced last week, and publicly called on student loan service providers who are already paid by the federal Department of Education to staff up, and be at-the-ready ahead of the fall, when calls and questions on this reform will hit their peak.

According to the City Department of Consumer Affairs, student loan debt is currently the second largest source of consumer debt in the United States, climbing to over $1.5 trillion.

“Last week, we saw how, with the flick of a pen, President Biden took a giant step forward in addressing the student debt crisis by cancelling significant amounts of student debt for millions of borrowers. The positive impacts of this move will be felt by families across New York and the nation, particularly in minority communities, and is the single most effective action that the President can take on his own to help working families and the economy, and today, we have an even sharper view at the numbers,” Schumer said.

“New York has ranked 4th in Pell Grants across the U.S,” said Schumer. “This means New York will see more of the $20,000 student loan forgiveness compared to other states and at least $16.3 billion dollars will be canceled in the state, with over 1 million New York borrowers having their debt totally wiped away. Even more, over 2 million New Yorkers will see some relief, and it could not come soon enough, because this student debt burden has been exacerbated by a boondoggle system, unfair interest compounding and so much more. That’s why we need the service providers to be ready to answer questions from the millions of New Yorkers who are eligible for this debt cancellation.”

“This action, along with the pause on federal student loan payments, interest, and collections will improve borrowers’ economic security, allowing them to invest in their families, save for emergencies, and pay down other debt,” Schumer added.