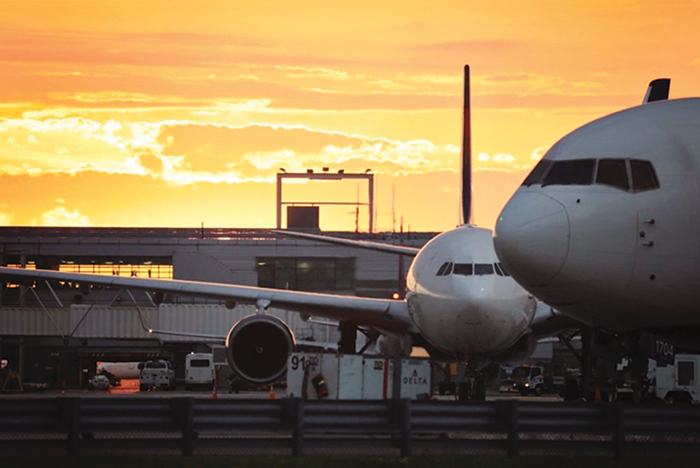 John F. Kennedy International Airport ranked among the 25 airports with the largest price increases as of the second quarter of 2022.

John F. Kennedy International Airport ranked among the 25 airports with the largest price increases as of the second quarter of 2022, according to SmartAsset, an online destination for consumer-focused financial information and advice.

According to SmartAsset, it analyzed airfare price increases nationally and across the 100 busiest airports (based on the total number of domestic passengers in 2021).

And airfare prices in 2022 continue to skyrocket, SA noted. Some cities have seen even larger recent increases than the nearly 21-percent national increase. Specifically, four airports had an increase of over 30 percent – three in California and one Arizona airport. Out of the 100 busiest airports in the U.S., just one experienced a decrease in airfare – Myrtle Beach International Airport (MYR) in Myrtle Beach, South Carolina.

With the addition of Washington Dulles International Airport (IAD) to the airports with an increase of over 30 percent, five airports have had an increase of roughly $100 or more between average airfare in the first and second quarters of 2022.