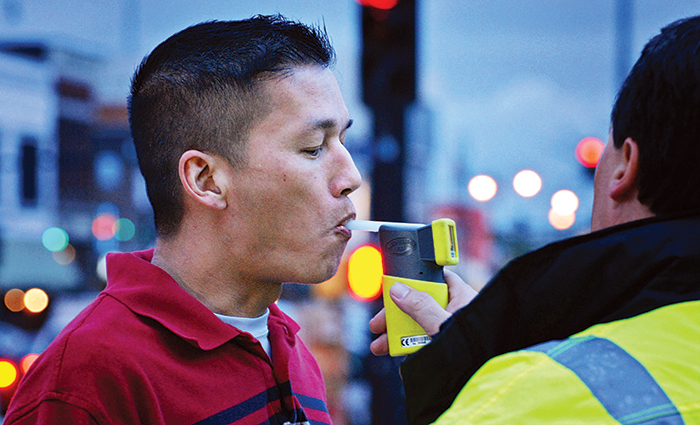 According to the complaint, an alcohol test administered by police responding to the scene of the collision (similar to the picture) showed Ortiz’s blood-alcohol content was above the legal limit.

Ortiz, 24, of Flushing, was arraigned Sunday on a complaint charging him with vehicular manslaughter in the second degree, operating a motor vehicle while under the influence of alcohol or drugs and driving without a license.

According to the charges, on Nov. 26, at approximately 1:15 a.m., Ortiz was driving southbound on 82nd Street in a black 2011 BMW when collided with an unidentified victim, who was operating a 2021 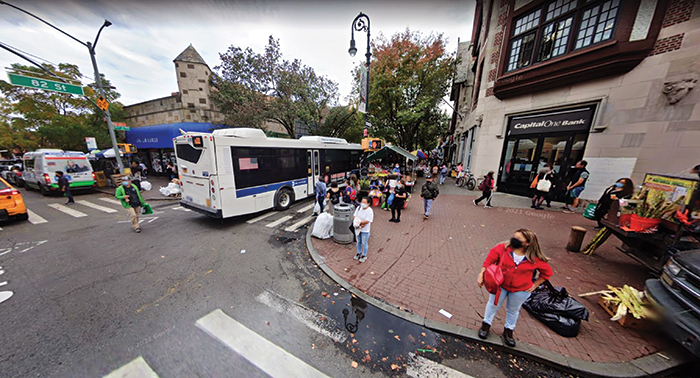 Photo Courtesy of Google
The crash occurred near the intersection of 82nd Street and 37th Avenue in Elmhurst.

Zhilong Fly Wing motorcycle, near the intersection of 82nd Street and 37th Avenue. The victim was rushed to a local hospital with traumatic head injuries and died shortly thereafter.

According to the complaint, an alcohol test administered by police responding to the scene of the collision showed Ortiz’s blood-alcohol content was above the legal limit. Ortiz was unable to produce a valid driver’s license or proof of insurance and registration for the vehicle, a BMW with a Pennsylvania license plate not matching the vehicle’s VIN.

“As alleged, the defendant was driving a car while under the influence of alcohol. In addition, neither the defendant nor his vehicle was authorized to be on the road,” Katz said. “Laws meant to protect us were willfully broken. The consequence of that decision is a senseless loss of life.”

If convicted, Ortiz faces up to seven years in prison.