The new center includes a regulation size gym, classroom space, an education and technology center and dance and music rooms. It will also serve as a community center offering services for new immigrants.

The funding for the new center, which cost $8.64 million, was provided by elected officials and the Port Authority of New York and New Jersey. 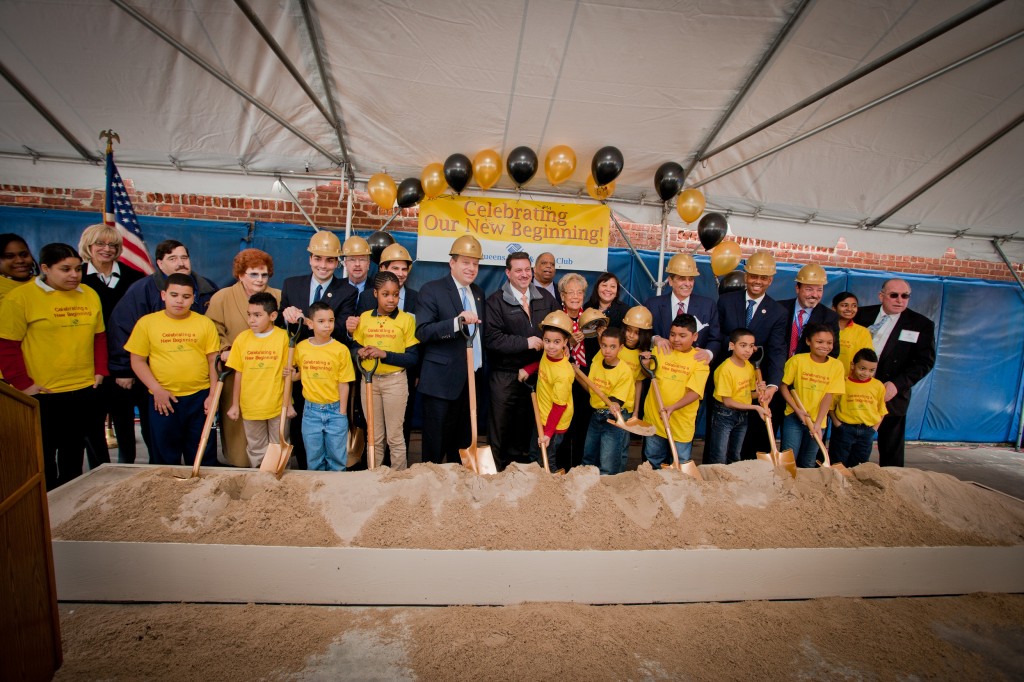