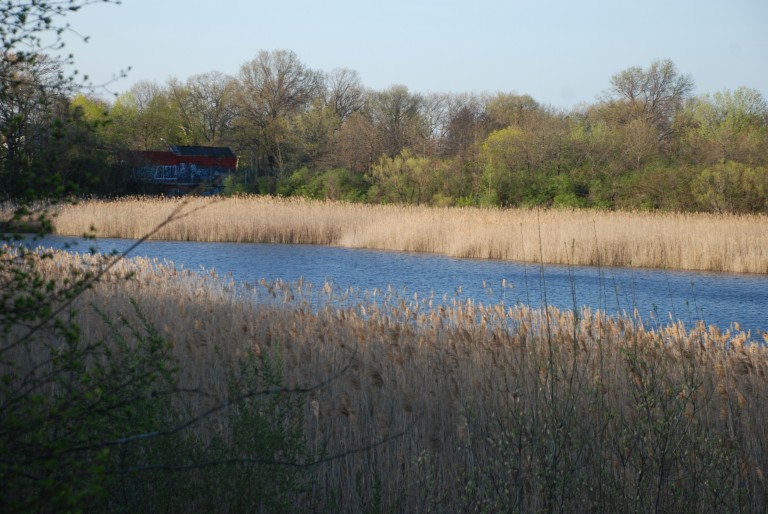 “Wouldn’t it be great if the old, abandoned [Long Island Railroad track] running from Forest Park to Rockaway Beach was turned into a simpler version of the High Line [park] with native plants, an edible garden, along with a bike and pedestrian path?”

“Wouldn’t it be great if…” is the tagline for a campaign by the Institute for Urban Design (IfUD) this month, in advance of the first annual Urban Design Week in September. The initiative has been asking New Yorkers what they want in their neighborhoods.

In order to stir up involvement from residents, the IfUD set up a crowd sourcing project­—which IfUD program Director Brendan Crain said he believes is the first involving citywide urban design projects.

By the City/For the City launched on April 11 and will run through April 30. There is a simple online form that starts with the tagline and asks residents to fill in the rest.

During the planning stages of the Urban Design Week, which will be held from September 15 to September 20, representatives from IfUD kept hearing the same thing: “People wanted to see more community involvement in projects,” Crain said.

“There are always these sites with big potential for change but nothing is happening,” Crain said.

In May, IfUD—a design institute that has been organizing lectures and publications on urban design for more than 30 years—plans to work with architects and planners from the local and international design community to compile creative proposals to the problems and suggestions of residents. The proposals will be compiled in an “atlas of opportunity for the future of the city.” The collection will be presented during the Urban Design Festival.

At press time, the site had received 255 suggestions throughout the city, mostly in Manhattan and Brooklyn. Crain said he has been reaching out to community board and residential groups in an effort to promote involvement. One community board in the Bronx has submitted an idea online, another in Brooklyn was expected to contribute as well.

Some contributions from Queens—with ideas ranging from, “wouldn’t it be great if someone washed the streets once a month,” to fixing “the Gordian Knot of transit lines at Atlantic and Jamaica [avenues]”—involve eyesores and complaints familiar to many residents.

Christina Wilkinson, president of the Newtown Historical Society, suggested that the Ridgewood Reservoir adjacent to Highland Park be converted to a nature preserve. 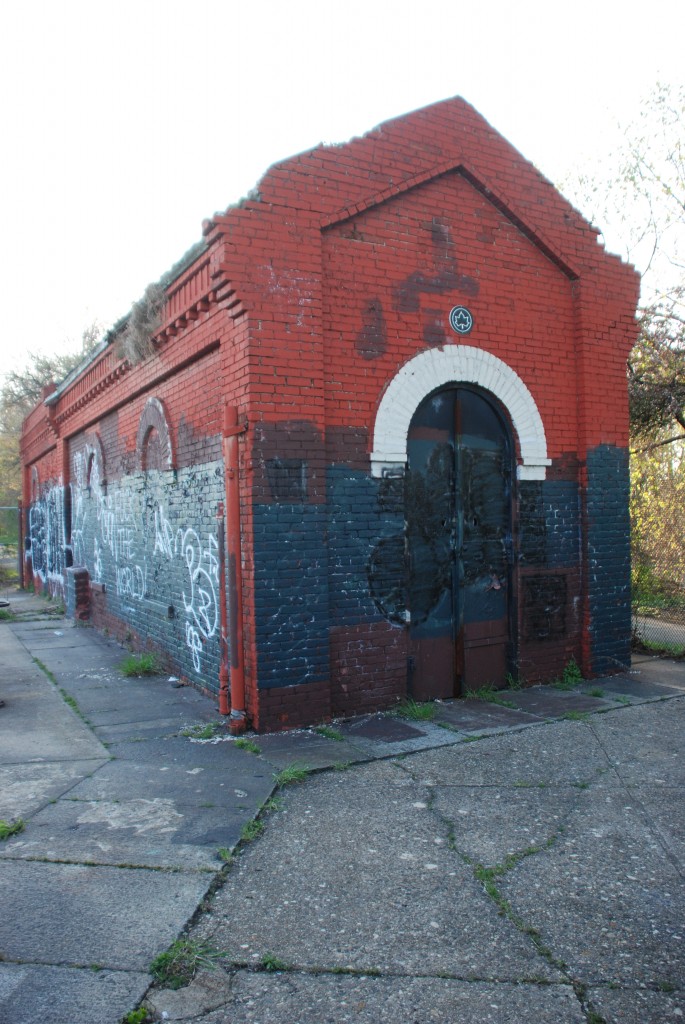 Gary Giordano, District Manager of Community Board 5, said that was the first idea that came to his mind when he heard about the project—though he hadn’t spoken with IfUD or visited the website. He said it would be great if one of the original pump houses at the reservoir was turned into an educational center.

“We could take something that could be an appreciated nature oasis and really make it that, and that’s going to require some kind of educational site,” he said.

According to Giordano, a restoration project is set to begin at the reservoir in the next couple months, and he said this is the time ideas would benefit the future of the reservoir, as well as the community.

“I’m sure if we put minds to it, we can come up with great ideas,” Giordano said.

Community Board 9 District Manager Mary Ann Carey, who also hadn’t heard about By the City/For the City, said community boards and city planners are already working to come up with development plans for the city. “It seems like a duplication of services,” she said.

Carey said she didn’t know who the IfUD was, and that Queens didn’t need a bunch of “Manhattanites” planning its urban development.

Nevertheless, she said, “It’ll be interesting to see what they do.”

Crain said he wanted people to understand that the IfUD is only trying to start a conversation. By the City/For the City will not be used to develop projects directly, though he said he hopes it will help inspire development that residents want.

The Urban Design Festival, while highlighting the work of international planners, is meant to reach a local audience, Crain said.

“It’s an event about urban design for people that don’t normally think about design,” he said

According to Crain, an inspiration for organizers of the festival and By the City/For the City was one of New York’s most recent and innovative uses of space: the High Line park in Chelsea.

“Some people saw an eyesore, others saw an opportunity,” he said. “We think there are sites like that all over the city where people wouldn’t expect to find an urban design project.”

Project ideas can be submitted at urbandesignweek.org