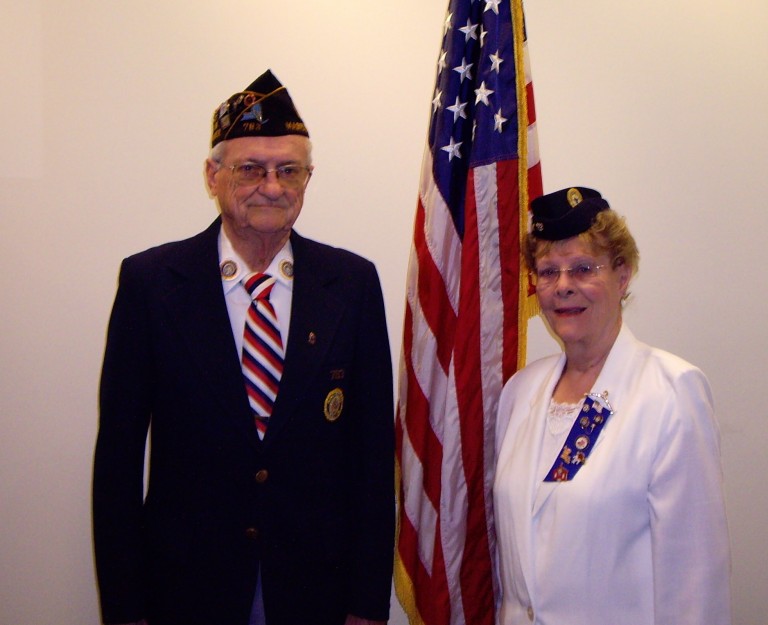 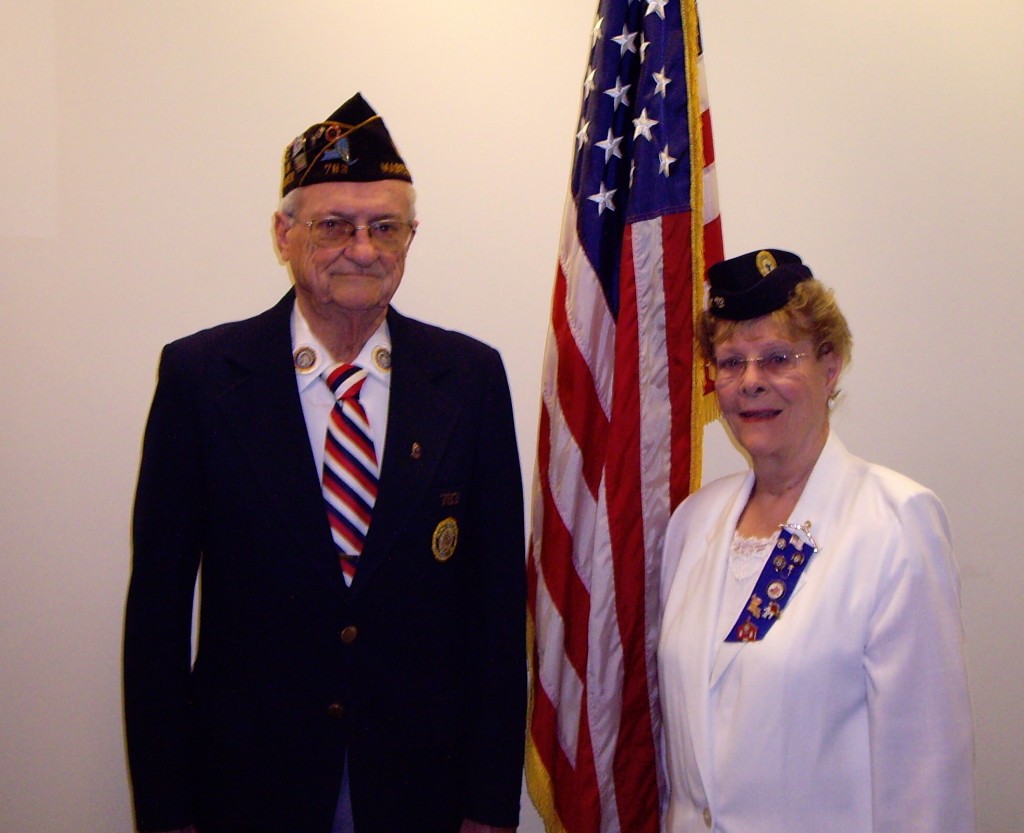 The United Veterans and Fraternal Organizations of Maspeth is proud to announce Andrew and Virginia Frazier as Grand Marshals of its Memorial Day parade.

Andrew Frazier is a World War II veteran who served in Okiwana, Japan from 1945 to 1946. For his service, he was awarded medals for Good Conduct, American Theater, Asiatic-Pacific, Victory and Occupation Service. After the war, Mr. Frazier became heavily involved in the community and is a member of the Maspeth American Legion Post #783 and the Queensboro Elks Club #878.

Mr. Fraizer’s wife, Virgina Frazier, was the PTA President of PS 153 and the founder of the Mespatches Drum and Bugle Corps, which teaches children drums, bugles, bells and baton twirling. Mrs. Frazier is also a member, and past president, of Maspeth Auxiliary #783.