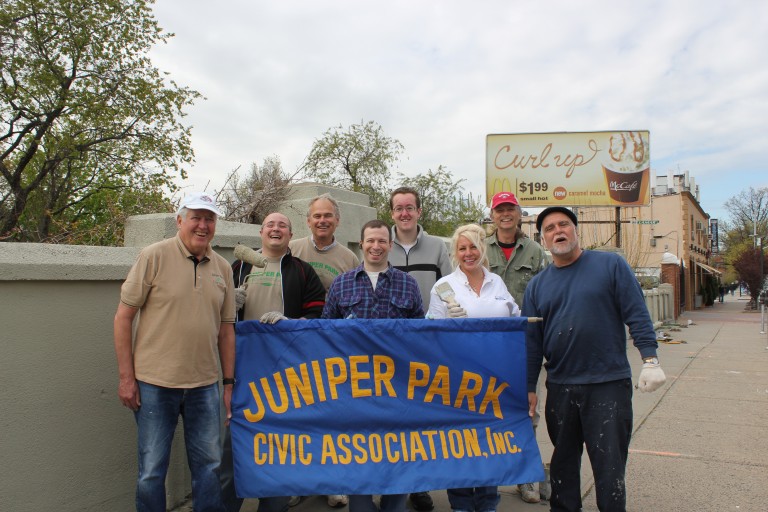 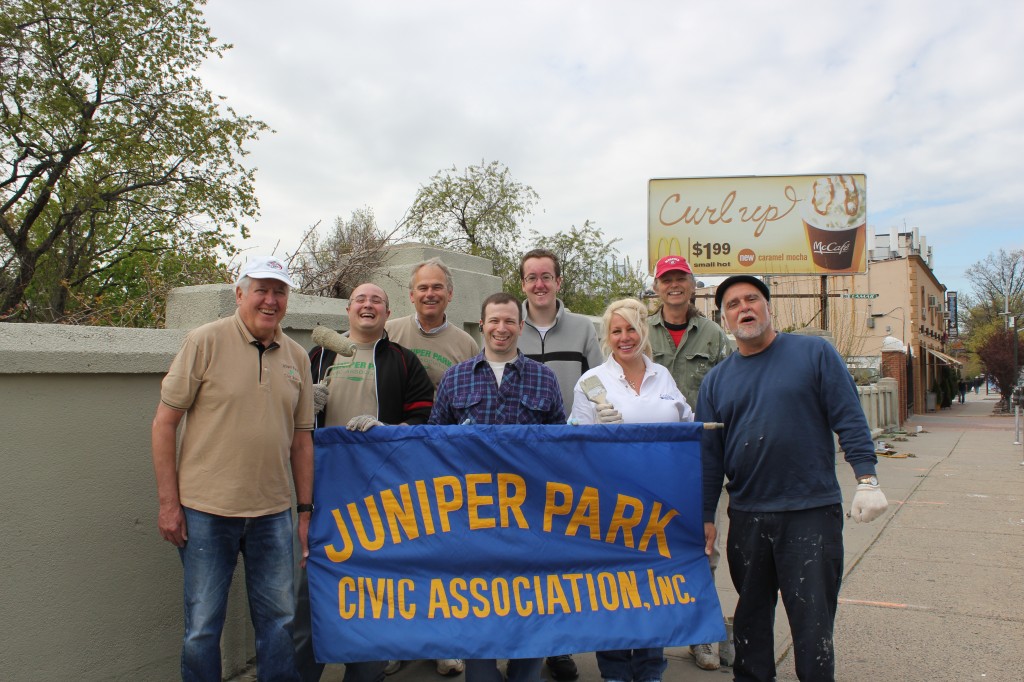 Last fall, civic members helped paint the bridge on Eliot Avenue in Middle Village, but the winter months gave way to new vandalism. The new cleanup effort was helped in part by Harry Lambros, owner of Harry’s Hardware and Paint on Eliot Avenue, who donated paint and supplies. The city’s Department of Sanitation also assisted cleanup operations on Caldwell Avenue.

“The JPCA sponsors cleanups because it helps beautify our neighborhood, and of course, makes Middle Village and Maspeth better places to live and raise a family,” JPCA President Bob Holden said. “If a particular area is rundown or unsightly, the blight tends to spread.”