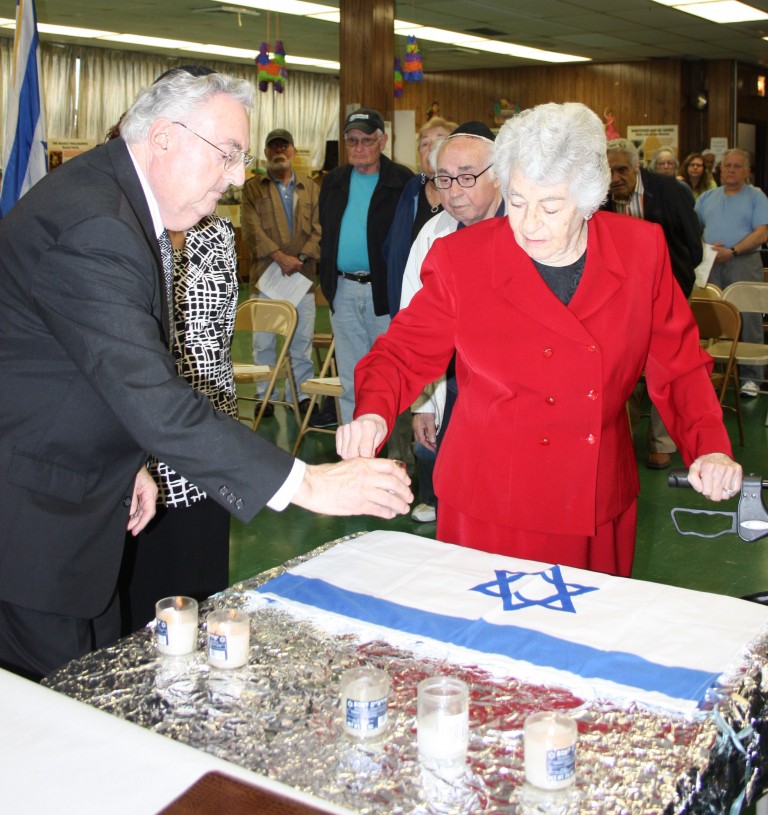 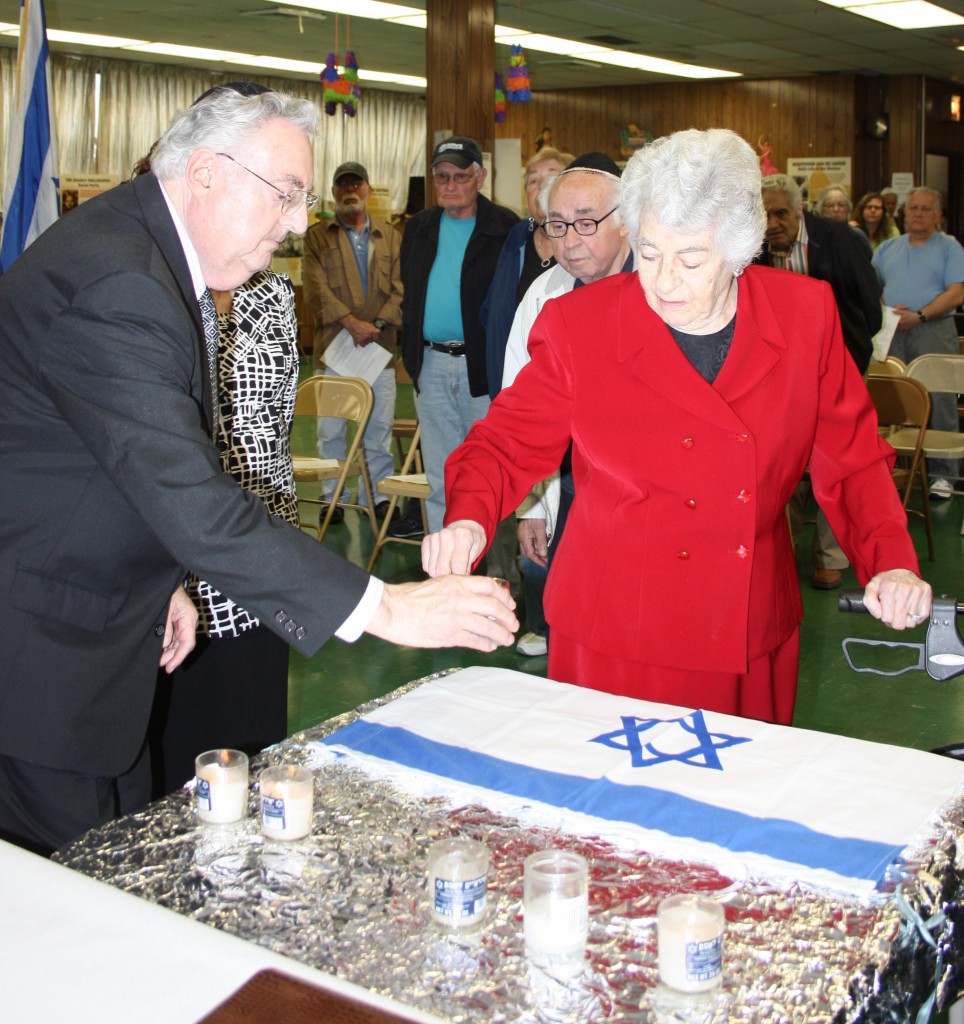 Members of the congregation at the Rockwood Park Jewish Center gathered on Sunday for Yom Hashoah Observance, a remembrance of the Holocaust held every year at the Temple. Congregants lit candles and prayed in remembrance of six million Jews killed by the Nazis.

One of an increasingly shrinking group of Holocaust survivors, Garbor Gross, spoke to the attendees about his capture and persecution in Hungary. Gross was sent to work with his father and tortured as a child and then sent to concentration camps. His mother and sister, from whom Gross and his father were eventually separated, were murdered by the SS along with his grandmother, three uncles and several aunts and cousins. His father and brother were shot in the back as he watched.

“We gather tonight,” said Garbor Gross, “because we must not forget those who were murdered by hate. We must remember them always with love.”

It is estimated that at the end of World War II there were almost 900,000 Holocaust survivors. Now, more than a half-century later, there are about 208,000 living in Israel, with fewer than 70,000 remaining elsewhere worldwide.