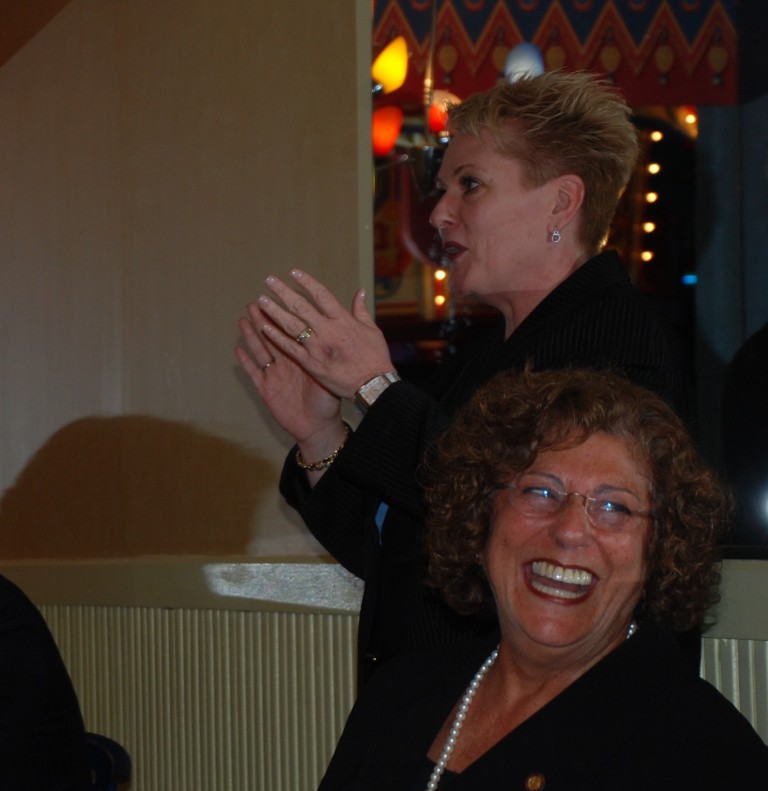 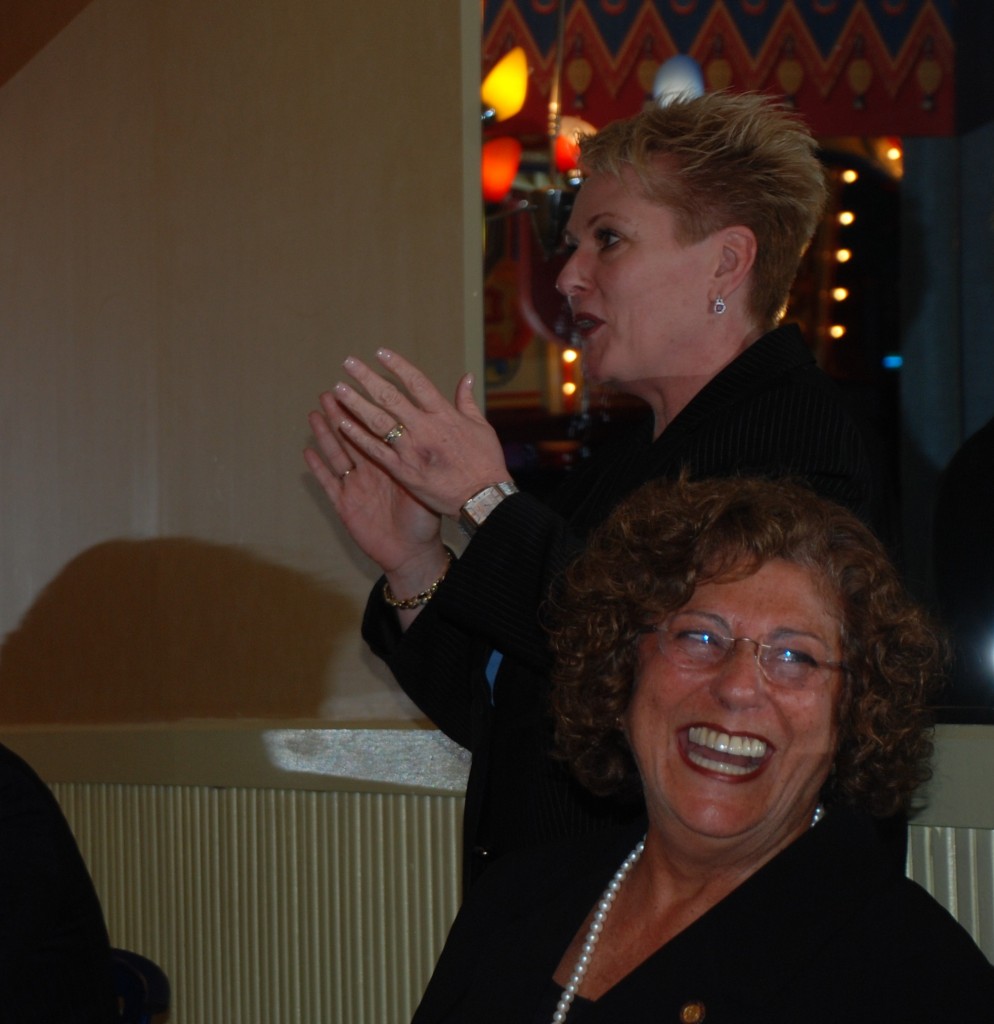 Last week, the Queens Democratic County Committee voted unanimously elect JoAnn Shapiro as the Democratic District Leader for the 23rd District. The election further paved the way for her to seek the State Assembly seat left vacant after Assemblywoman Audrey Pheffer (D-Ozone Park)announced she will resign on May 11 to become County Clerk.

Shapiro has worked with Pheffer—most recently as her chief of staff—for more than two decades. At the meeting on April 28, Pheffer said Shapiro had been a vital coworker and a friend. “Twenty-four years ago today, on April 28, 1987, JoAnn was out campaigning for my election,” said Pheffer, who was elected to the Assembly that day. “It is her time as the district leader.”

Pheffer was recently appointed as the Queens County Clerk by A. Gail Prudenti, the presiding judge of the Appellate Division Second Judicial Department, an office left empty since Gloria D’Amico passed away in December. Shortly after accepting the appointment, Pheffer announced her resignation from the assembly.

There was no opposition to giving Shapiro the nod at the Committee meeting, held at Carosello on Crossbay Boulevard. With a mock circus-rotunda reading “FUN” in bold red lettering overhead, Betty Braton, chair of Communtiy Board 10, nominated Shapiro, noting her community experience; it was quickly seconded by her brother, Ed.

“I believe she would be probably the best person for this job,” he said. When jeered playfully for his use of “probably” he said, “Well, no one nominated me.”

Shapiro thanked everyone for their support, with special consideration to her husband Tony, her brother, and her mother, all seated next to her. “I’m humbled,” she said, “which is something that doesn’t happen very often.”

Governor Andrew Cuomo could announce a special election for Pheffer’s seat, and three other vacancies, after May 11.

“There is no candidate that has the knowledge and experience that I have, I definitely intend to run in the coming special election,” Shapiro said.

She is expected to face likely Republican candidate Jane Deacy, along with any other candidates who successfully petition to be on the ballot for the special election.