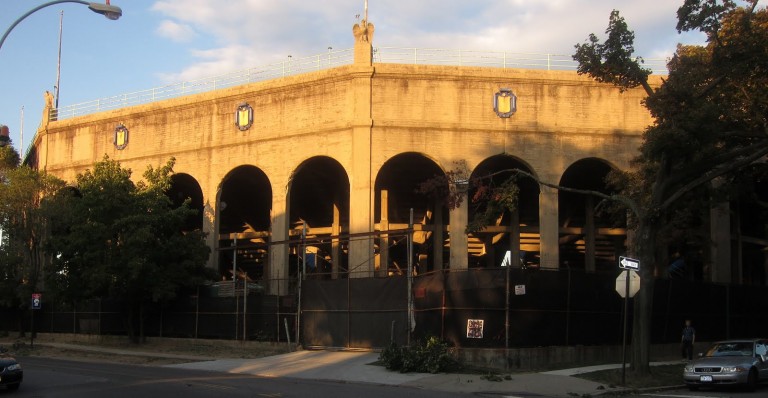 The iconic stadium, which formerly hosted the U.S. Open tournament and famous concerts by bands such as The Beatles, has deteriorated and become a financial burden for the West Side Tennis Club. Last year, the club considered but eventually rejected a proposal to sell the stadium to Cord Meyer Development to build condominiums at the site.

After the development plan fell through, residents began an earnest push to get the stadium landmarked and preserve the stadium.

After an extensive review, LPC decided last week not to recommend the stadium for a hearing. Lisi de Bourbon, spokesperson for LPC, said three aspects are considered for possible landmarks: architectural, historical and cultural significance.

“We acknowledge the stadium has some historical and cultural significance,” De Bourbon said. However, she said the architecture was badly compromised. “The deterioration outweighed the other benefits.”

Michael Perlman, chair of the Rego-Forest Preservation Council, called the decision a “dereliction of public duty,” in a statement last Wednesday.

“The Landmarks Law does not reference a site’s condition as a means for rejecting a public hearing,” Perlman said. He noted several structures, including the Windermere in Manhattan, which was landmarked despite needing major renovations.

However, de Bourbon said where the stadium was deteriorating was the deciding factor. “The features of the building that make it architecturally significant have been compromised,” she said.

Still, Perlman said that LPC rejecting the landmarks hearing for the stadium was absurd.

“Who is the LPC kidding? This site has every making of a New York City landmark, not to mention a national landmark.”

Perlman said he would continue advocating for the site and is working on a formal appeal of the LPC’s decision.