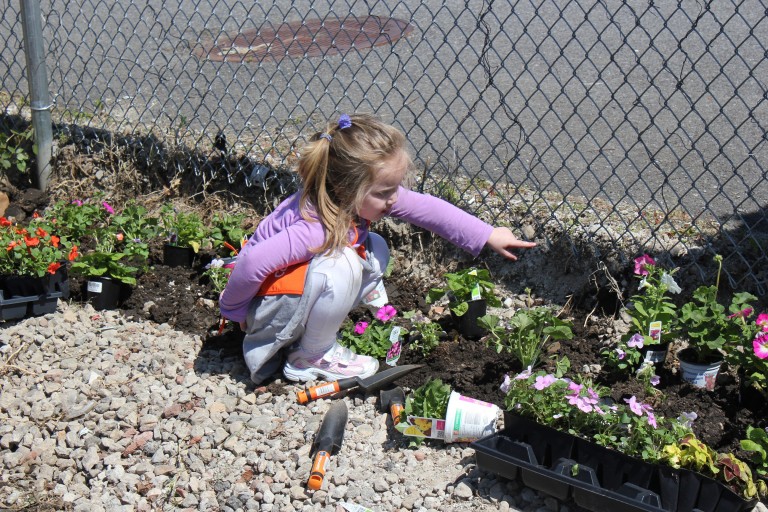 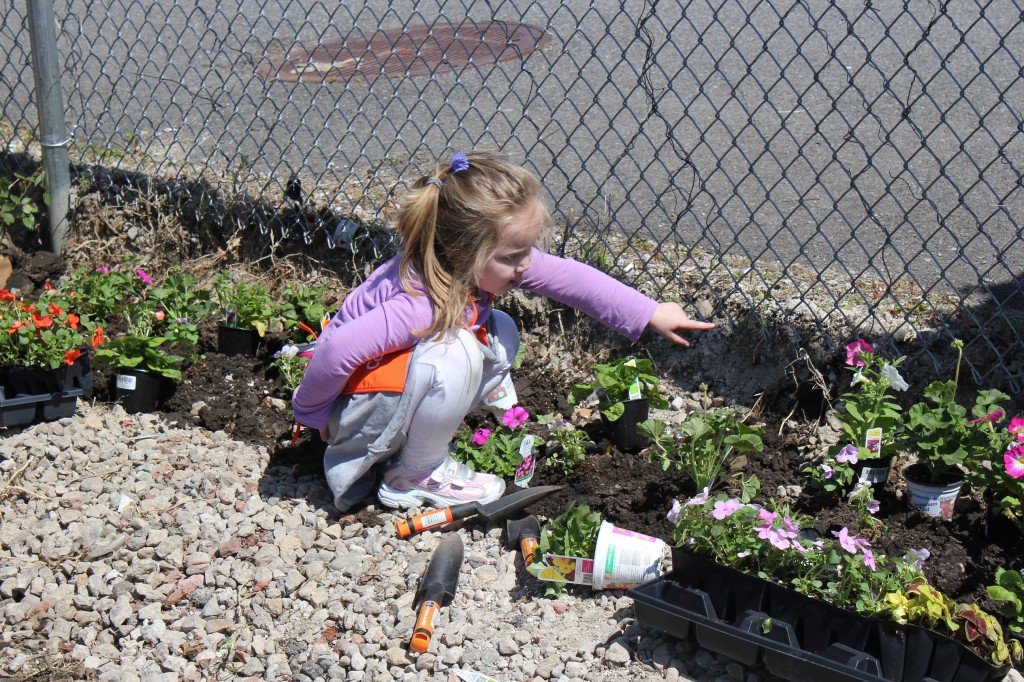 A vacant, rock-strewn lot off Myrtle Avenue has been transformed into a vibrant community garden.

Dorie Figliola from Assemblyman Mike Miller’s office has been working with Yeshiva Gedola Seminary, which owns the property, for two years to convert the area. Last Thursday, her vision became a reality as volunteers from Home Depot and the community broke ground and began planting.

Figliola said the lot looked terrible, and with all the talk about getting green space in Glendale, she thought the garden would be a great idea.

Joe Aiello, past president of the Glendale Kiwanis, said he thought the garden would be perfect for the community: The vegetables grown in the area could be given to various community groups and senior centers; Children from the Boy Scouts and the Greater Ridgewood Youth Council could learn important skills as they help maintain the area; Picnic tables and a small playground could be used by families and seniors.

“It’s going to be a great place to spend the day,” Aiello said.

The plants and tools were given through a Home Depot grant, and workers from the Woodhaven branch donated their time to help plant.

“One of Home Depot’s core values is being involved in the community,” said Anthony Falcone, the general manager of the Woodhaven store.

Throughout the day, local schools and residents stopped by to lend a hand. Local resident Sofija Aponte brought her children to participate. “It’s really good for the kids,” Aponte said.

Figliola and Miller were pleased with the turnout and hope to see the garden flourish over the years.

“It’s a phenomenal day after almost two years of planning,” Miller said. “It beautifies the area we have, and it’s our community giving back to our community.”

Figliola agreed: “It’s a good feeling to see what it was and what it became. We already have gotten so many compliments.”