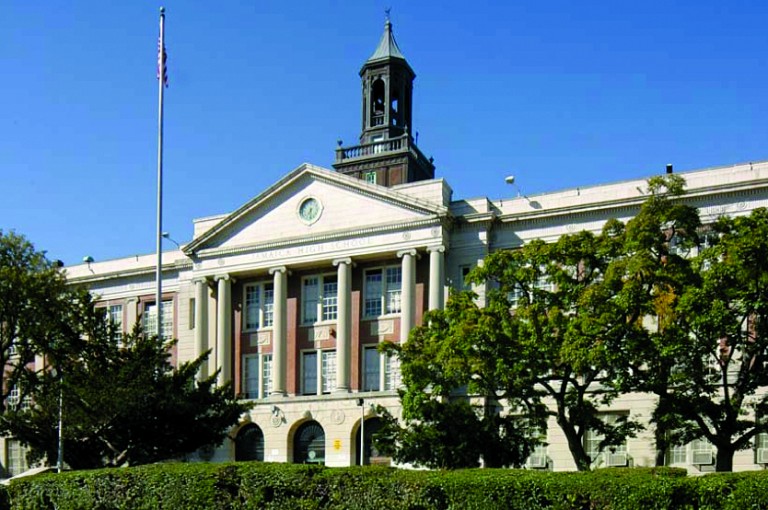 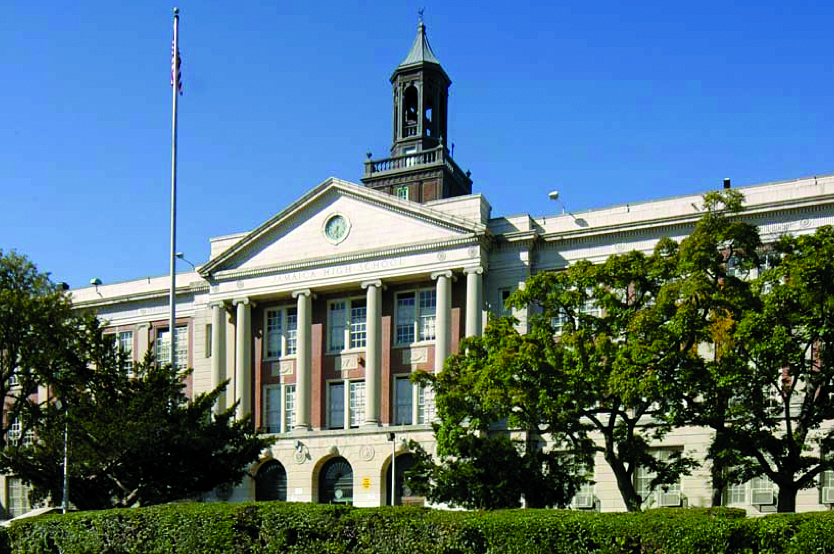 The Department of Education (DOE) recently began the process of receiving and compiling data for their annual progress reports, which city Comptroller John Liu said have been riddled with confusing rules and grading criteria.

In an audit released on Sunday, Liu said that although the DOE maintained adequate controls to ensure their data were consistent, a number of modifications made since the audits began in 2007 have left assessing a school’s year-by-year progress difficult. Liu also questioned the practice of using the report’s letter grades—schools are graded A through F—as tools in deciding school closures­.

“It’s troubling that a system that is used to decide school closings leaves teachers and students confused about what they need to do to improve,” Comptroller Liu said. “The Department of Education should not leave parents, educators or students in the dark when it’s deciding their fates.”

According to the audit, each year’s changes leave administrators, parents and students wondering what criteria they’ll be graded on. 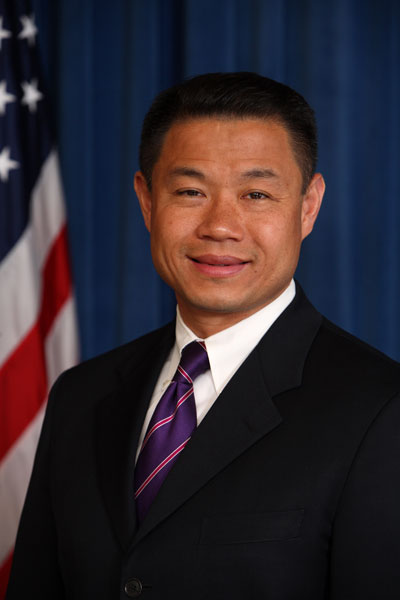 In response, the DOE reiterated in a letter to the comptroller’s office that the reports should be used only as a yearly comparison between schools, and as a measure of progress through an individual year. The letter highlighted that the DOE website provides information on how to read the reports and that all changes to the process are publicly vetted.

This year, the DOE also published a summary of feedback that was provided during the review process.

DOE Spokesman Matthew Mittenthal said there is no contradiction between using the reports as single-year snapshots and using consecutive snapshots to help make broader decisions on policy or even closures.

“Each report is a one year snapshot of the progress a school has made in the course of one year,” Mittenthal said. “If a school makes minimal progress in three consecutive years—scoring straight C’s—then we consider whether to undertake any number of significant interventions.”

Dmytro Fedkowskyj, Panel for Education Policy (PEP) Queens Representative, said it’s important to note many of the recent school closures were dictated by state review, rather than the city’s reports. He said the report cards were an important tool for evaluating school progress.

“The report cards provide data that can help school administrators determine certain academic needs for their school in order to help provide a positive learning environment for our students,” he said.

The DOE recently finalized the 2010-2011 criteria for progress reports, which they presented at the April 28 PEP meeting held in Brooklyn.

According to Chief Academic Officer and Senior Deputy Chancellor Shael Polakow-Suransky, the major change made to the high school progress report procedure this year was giving more recognition to college preparedness, by measuring the number of former students enrolled in college, the percentage of students who completed Advanced Placement courses and students who met the City University of New York requirements to enter university at a college level.

“We need to prepare our students for a world where it’s not enough just to succeed at filling in the bubbles on a test,” Polakow-Suransky said. “They have to be able to think and write and use evidence and those skills are the skills that get students ready for college and get kids ready for careers.”

Polakow-Suransky also said that the new procedures would focus on more vulnerable demographics—those likely to drop out or fail classes—African American and Latino males.

While the new criteria will be measured and included in the DOE reports, schools will not be graded on the new changes until next year, Polakow-Suransky said.

The comptroller’s audit made several recommendations to improve the transparency of the reports, and the DOE said it will consider implementing many of them.