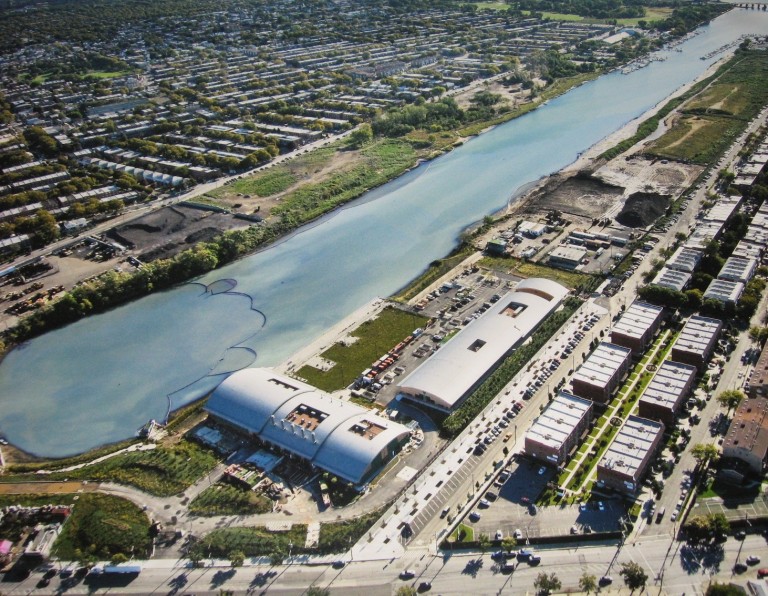 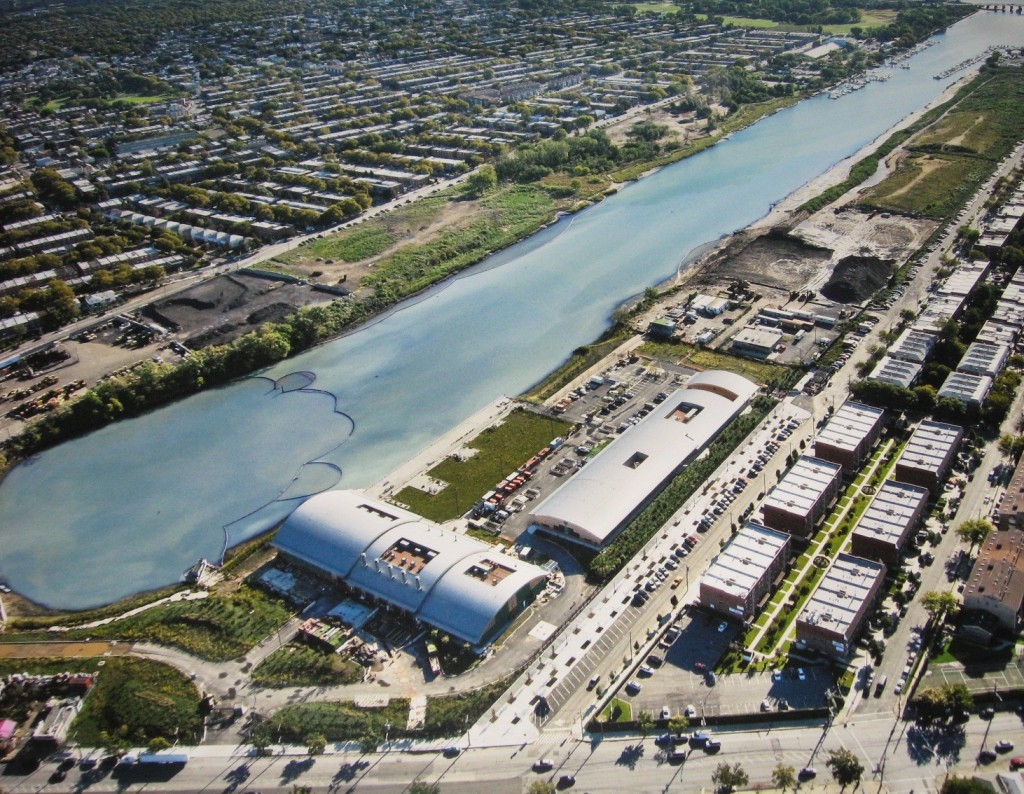 Jamaica Bay should be a little cleaner just in time for summer with the early opening of a new sewage runoff treatment plant in Brooklyn.

The city’s Department of Environmental Protection (DEP) announced the opening last of the Paerdegat Basin Combined Sewer Overflow Facility in the Canarsie section of Brooklyn last Thursday. The overflow facility was originally scheduled for completion in 2012, and will help to prevent up to 50 million gallons of sewer overflow from reaching Jamaica Bay via the Paerdegat Basin, a 1.5 mile channel connected to the bay.

“The completion of this 50 million gallon facility is a major milestone in our efforts to improve water quality in Jamaica Bay,” said Department of Environmental Protection Commissioner Cas Holloway.

The new facility will store overflow in underground tanks until bad weather subsides, and the water can be routed to the Coney Island Wastewater Treatment Plant. According to the DEP, discharges into the basin and bay will be reduced by 70 percent, to 555 million gallons per year, from 1.8 billion. Up to 80 percent of solid material that creates sediment and unpleasant odors will be captured, along with nearly all floating waste, like plastic bottles.

The Paerdegat Basin Combined Sewer Overflow Facility was completed at a cost of $404 million, as a part of the city’s $1.9 billion budgeted for major infrastructure projects that improve the wastewater treatment system. The project also included a $15 million federal stimulus contract to restore 38 acres of wetlands around the Paerdegat Basin site.

The new site is the largest of four overflow facilities in the city, including a Flushing Bay facility which began operations in 2007, one in Spring Creek which opened in 1972 and another in Alley Creek opening later this month.

“This is a big step forward for Jamaica Bay, a true place of refuge for birds, wildlife, and New Yorkers alike,” said Lawrence Levine, Senior Attorney at the Natural Resources Defense Council. “By making upgrades like this to the city’s aging sewer system and investing in green infrastructure in our communities—such as parks, green roofs, porous pavement and roadside plantings—we can curb sewage overflows citywide. These smarter practices on land will prevent water pollution from the start and make New York City a better, greener place to live.”

While the sewage management facility was praised as another feat in Mayor Michael Bloomberg’s push for an environmentally friendly city—consistent with the Mayor’s PlaNYC program—Holloway said there is still a long way to go.

“Grey infrastructure projects like the facility we are opening today are only part of the solution.” Holloway said. “Our NYC Green Infrastructure Plan, which relies on green elements to absorb and retain storm water before it ever enters the sewer system, is the next major step that we need to take.”