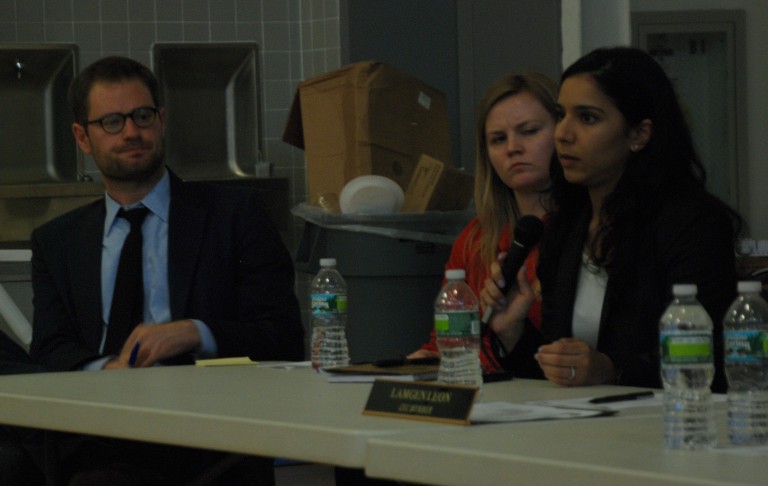 More than a decade ago, P.S. 49 was an average school in a district notorious for below average schools. By 2003, the Middle Village school was featured in the guidebook “New York City’s Best Elementary Schools.” That success has caught up, and this year, the school is at more than 130 percent of its capacity. The situation is so dire the newest kindergarten class is being held in the former room of the Parent Teacher Association.

Overcrowding has also made it necessary to consolidate third and fourth grade classes at P.S. 49 into fewer rooms, which made them overcrowded. To make up for the extra students, Principal Anthony Lombardi agreed to cut into his already suffering budget to hire another teacher.

A few weeks ago, in response to the growing crisis, the Department of Education (DOE) began developing a plan to rezone the school, shifting a chunk of the neighborhood to a nearby school.

“We hope to have a plan of which block to rezone in early fall, and then we’ll get [community] feedback and keep coming back again and again as long as it takes to figure out what would be feasible,” DOE Director of Portfolio Planning Rebecca Rawlins said.

According to Rawlins, the rezoning would take affect at the beginning of the 2012-2013 school year, which means the new zone boundaries would have to be set by March 2012, when kindergarten registration begins. 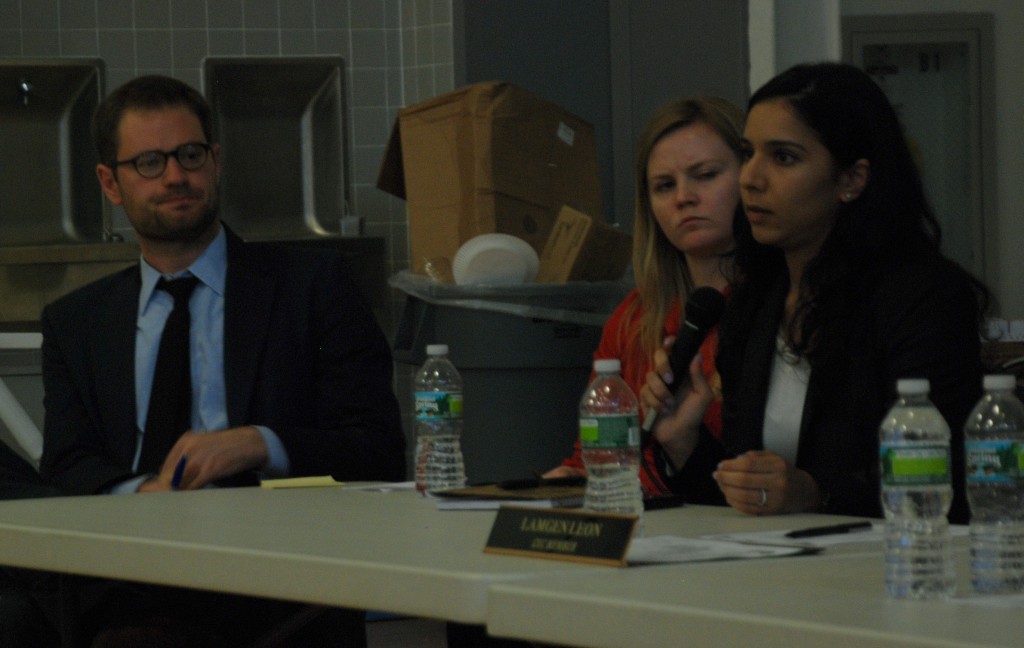 Nick Comaianni, president of Community Education Council District 24, said he would like to see a completed plan before the end of the year. “I would like to see it done by November at the latest,” he said. “So at least we have sufficient time to look at the whole plan and see if there are any changes that need to be made.”

One parent, who had just attended a meeting in P.S. 49 about the rezoning, said she wanted guarantees from the DOE that the rezoning would be completed.

“This is a situation that the DOE should have addressed last year,” she said. “I just want to feel comfortable that this is going to happen.”

DOE Planning Analyst Brandi Holten said the process is in the early stages, but the DOE will follow specific steps to ensure a plan is developed that will suit the neighborhood.

“The first thing we would do for this school is look at the ideal zone size based on the fact that this school is a K to eight … and building utilization to make sure all the students in kindergarten would be able to matriculate to the next grade. Then we would look at the impact on neighboring schools,” she said.

Marge Kolb, a parent of students at a nearby school and president of District 24 PTA Presidents’ council, said she was concerned about the effect rezoning would have on surrounding zones.

Rosemary Parker, a teacher at P.S. 128, asked why other schools that have been asking for rezoning for nearly a decade haven’t received any attention from the DOE. “I want a promise … that they’ll come back next month and talk to us.”

Rawlins, who was making her first appearance before CEC 24 since taking over for her predecessor Amanda Khan, faced a lot of criticism related to her office during the meeting.

“Portfolio is supposed to serve us,” Kolb said. “This is the third Portfolio representative in three years, and they aren’t from here and they don’t know our area.”

One parent asked if the DOE’s Portfolio office worked during the summer. “Yes, we work all year long,” said Rawlins.