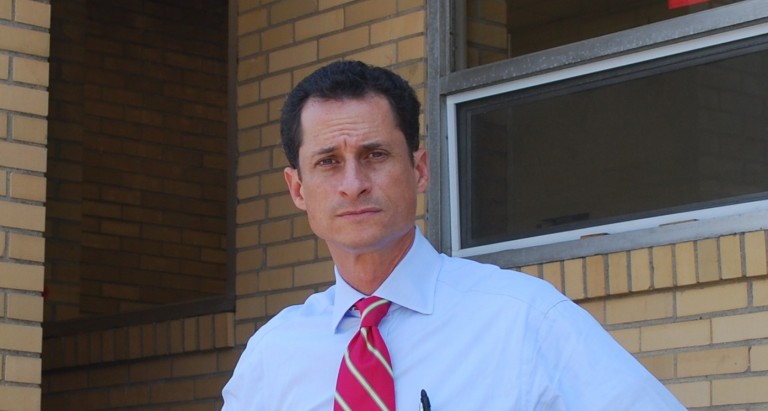 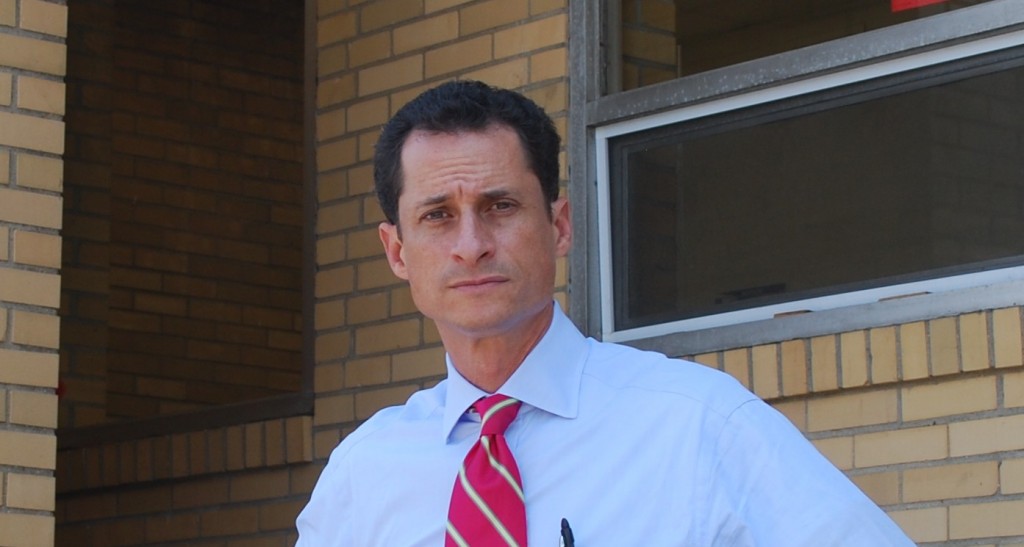 Congressman Anthony Weiner’s prodigious use of social media backfired on Friday when a lewd photo was sent from his Twitter account to a college student from Seattle. Weiner insists his Twitter account was hacked, and says he did not send the picture.

On Friday, Weiner’s account sent a message to Seattle student Gennette Cordova that was publicly visible. The message included a photo of an unidentified man’s crotch, shown from the waist down, in tight underwear. The tweet was quickly deleted, but not before the conservative-leaning website Big Government picked up the story.

Weiner has been adamant that his social media accounts were hacked and stressed he wanted to move on.

“Look, this is a prank, not a terribly creative one and it’s a distraction,” Weiner told NY1. “Look, you got the Republicans who are playing games with the debt limit, you’ve got a Supreme Court justice whose refusing to recuse himself despite conflicts of interest, you have a health care act that is under siege, you know, this is a distraction. I get it, I was hacked, it happens to people, you move on.”

Cordova, who was one of Weiner’s 40,000 plus followers and one of the few hundred people Weiner followed, has corroborated Weiner’s story. In a statement to the Daily News, she said that she had never met the Congressmen, and she did not believe he sent her the picture. “All of this is so outlandish that I don’t know whether to be pissed off or amused, quite frankly,” she said.

“I am a 21-year-old college student from Seattle. I have never met Congressman Weiner, though I am a fan. I go to school in Bellingham where I spend all of my time; I’ve never been to New York or to DC,” she continued.

However, Weiner’s refusal to contact authorities about his online security breach and instead hiring a lawyer has some convinced Weiner sent the picture himself. Others believe he was the victim of a hack.

The left-leaning dailykos.com presented evidence that could exonerate Weiner. The site showed that Twitter user Dan Wolfe, @patriotusa76, began posting cryptic messages and mentioning a possible sex scandal involving Weiner weeks before the picture was allegedly sent. Wolfe was also the only person to retweet the lewd photo.

Wolfe maintains he did not hack Weiner’s account. “I voluntarily offer my computer for analysis. No warrants necessary. I voluntarily offer everything. I did not hack anything,” Wolfe tweeted on Sunday. Since then, Wolfe’s followers have defended him and showed that he was simply speculating on a reported rumor of a scandal and mentioned several politicians from the area.

If Weiner’s account was hacked, it would not be the first, nor last, time a celebrity’s online information was compromised. In 2009, Fox News’ Twitter account was hacked and broadcast the message, “Breaking: Bill O Riley is gay.” One of the more high-profile hacks of a politician’s account occurred in 2008 when Vice Presidential nominee Sarah Palin’s e-mail account was hacked by college student David Kernell. He was convicted of two felonies and sentenced to a year in prison last November.

Weiner, who married Hillary Clinton aide Huma Abedin last year in a ceremony officiated by Bill Clinton, said he wants to move away from the issue. His office did not respond to a request for comment, and on Tuesday, he testily answered questions about the scandal in front of reporters at Capitol Hill. The New York Post reported that he sidestepped point-blank question asking if he sent the picture. Instead, he replied: “Look, this was a prank that I’ve now been talking about for a couple of days. I’m not going to allow it to decide what I talk about for the next week or the next two weeks. And so, I’m not going to be giving anything more about that today. I think I’ve been pretty responsive.”