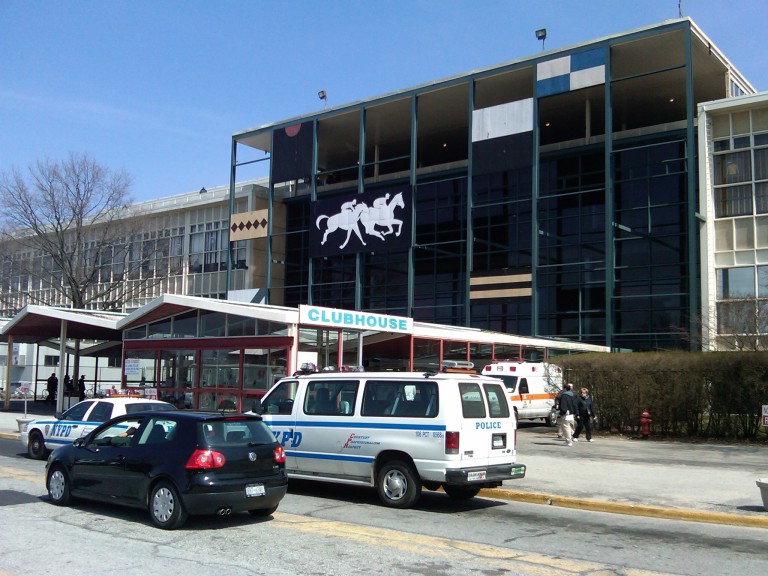 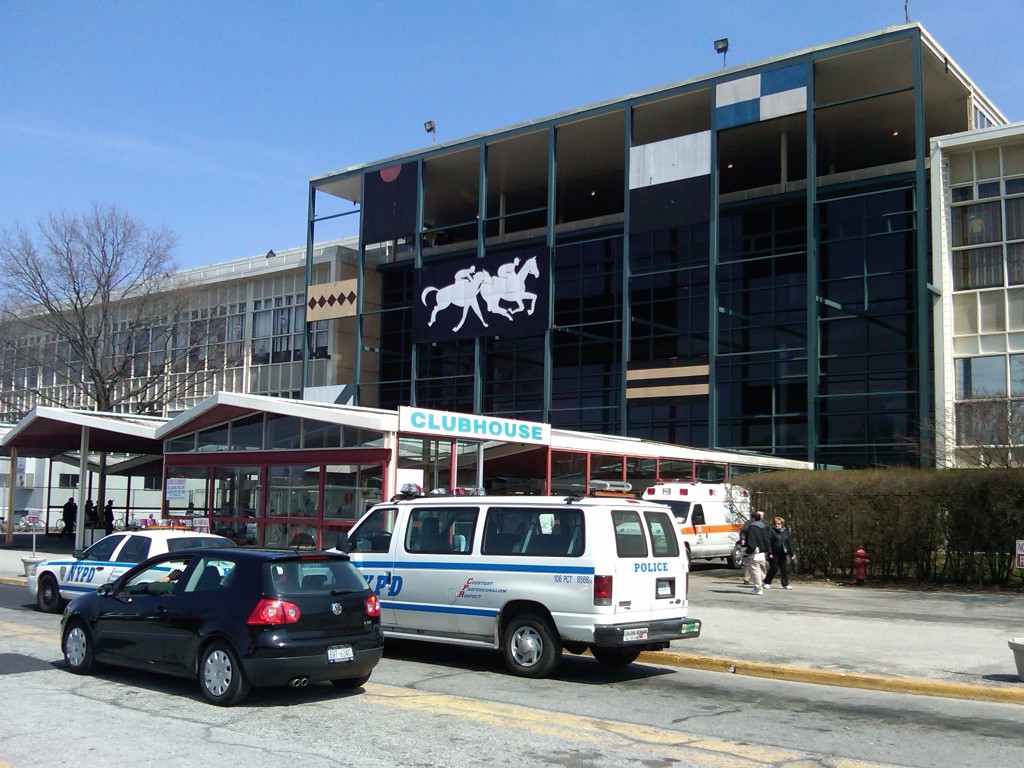 New reports indicate that more than a casino might open at Aqueduct. Resorts World New York is set to open later this summer, and operator Genting has floated ideas of opening an adjacent convention center that would rival Javits Center in Manhattan.

State Senator Joe Addabbo (D-Howard Beach) said he has met with representatives from Genting about the future of Aqueduct.

“In a general conversation, a convention center was mentioned,” Addabbo said. He said “it was no secret” that Genting is exploring all possibilities as Aqueduct evolves into a destination spot.

The new possibilities could bring additional needed economic stimulus into the area, Addabbo said. “We need to look at the opportunity for jobs and revenue for the city and state.”

Stefan Friedman, spokesman for Resorts World, said the company is “absolutely interested” in additional projects around the area.