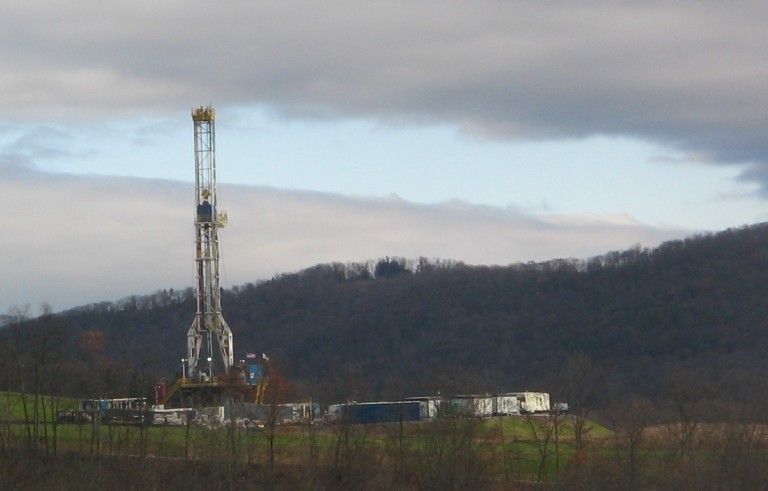 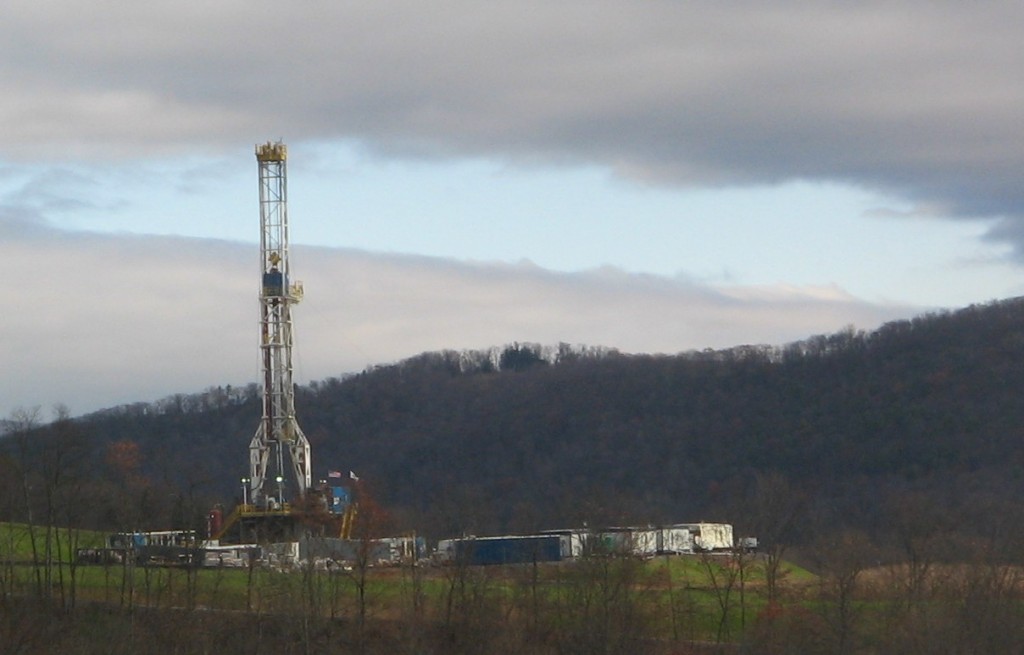 The Department of Environmental Conservation (DEC) has recommended that the state lift its moratorium on hydraulic fracturing, despite local officials’ concerns that the process is environmentally unsafe.

The much-anticipated report calls for allowing some hydraulic fracturing, or “hydrofracking”, in privately held lands under strict controls, but not permit it in the New York City and Syracuse watersheds, which is a change from the 2009 report.

The report also recommends not allowing drilling in the primary aquifers or within 500 feet a private water well or a public spring. State-owned lands such as parks and forest areas would also be prohibited from hydrofracking

Although the report recommends to not allow drilling in the New York City watershed, some local politicians are not happy that hydrofracking could be allowed in any part of the state.

“I’m a little disappointed that they would allow hydrofracking anywhere,” said Assemblyman Mike Miller. (D-Woodhaven) “There’s gonna be such a loss.”

State Senator Joseph Addabbo (D-Howard Beach) echoed that sentiment, saying that any drilling should be put off until we know more information about the effects and look into other ways of extracting the natural gas from the deep sea.

“I don’t want to become another Pennsylvania,” Addabbo said, referring to the incident in Dimock, Pennsylvania where 8,000 gallons of natural gas spilled into the town.

Vincent Arcuri, chairman of Community Board 5, says that 500 foot buffer zone for a water well or aquifers is not enough and should be examined further.

“Five Hundred feet doesn’t mean anything,” Arcuri said. “No one has actually mapped out the area of the aquifers.”

Hydrofracking involves infusing large amounts of water, that is mixed with chemicals and sand, deep underground that would unlock natural gas.

Proponents for this type of drilling argue that it would lower utility costs and create jobs. But Addabbo counters that by saying that it would only be a temporary employment boost.

“I want jobs that are safe for the environment,” Addabbo said. “What’s the sense in creating these temporary jobs if it’s gonna hurt the environment?”

Still, supporters say that drilling for the natural gas would make us less reliant on imported forms of energy oil.

If Governor Andrew Cuomo follows the recommendation of the DEC, the moratorium would not be lifted immediately. According to the more than 1,000 page report, there would be a 60-day public comment period, beginning in August, that would allow people to voice their opinion for and against hydroflacking. Governor Cuomo would take that input, along with the DEC’s recommendation, and make a final decision.

Opponents of hydrofracking like Senator Addabbo and Assemblyman Miller will plead with Governor Cuomo in hopes that he will not life the moratorium on hydraulic fracturing.

“You have to look to protect our water supply,” Assemblyman Miller said.

The full draft of the report will be available for the public on July 8th.