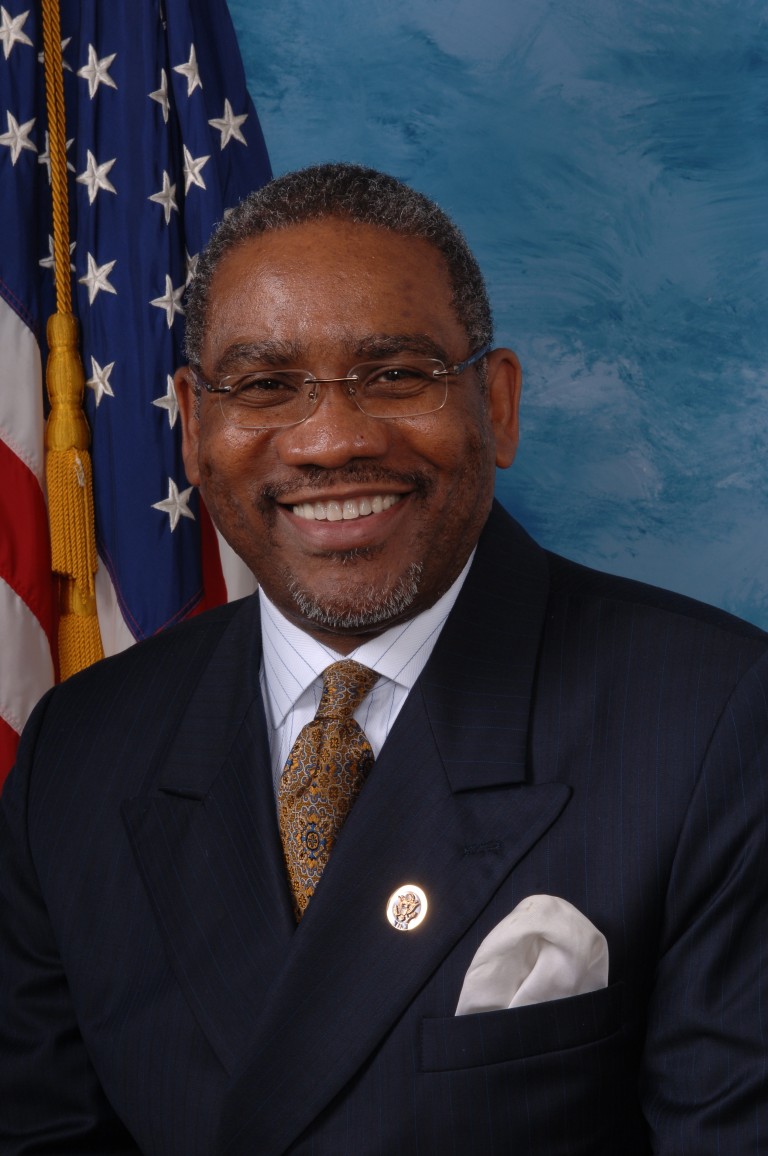 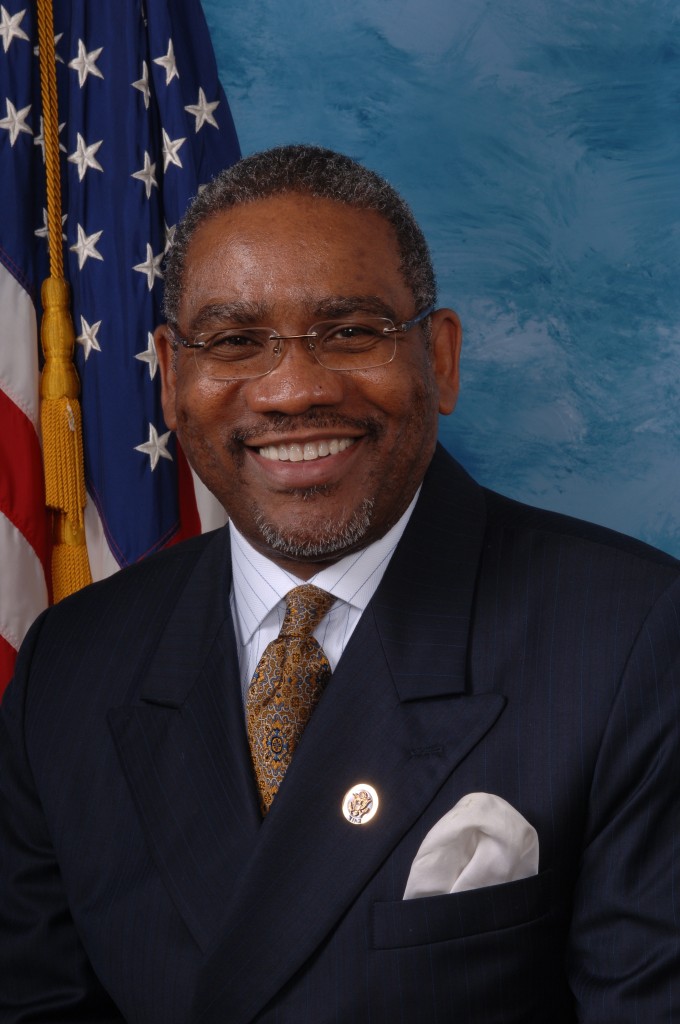 A House Ethics Committee investigation of Congressman Gregory Meeks is officially pending. On Friday, the Committee announced an extension of the deadline for action on allegations of misconduct against Meeks.

The House Ethics Committee announced that it will postpone acting on a referral from the Office of Congressional Ethics until as late as August 16. The original referral likely regarded a $40,000 personal loan Meeks failed to disclose in 2007.

Committee rules allow two postponements of up to 45 days; this is the second. August 16 is not a deadline to begin an investigation, but is rather the deadline by which the committee must make the full complaint public.

The committee’s notice stated that a referral or extension “does not itself indicate that any violation has occurred, or reflect any judgment on behalf of the committee.”

According to several media reports last year, Meeks accepted a loan of $40,000 from a Queens businessman in 2007 without disclosing it to the Ethics Committee. He only repaid the loan—by taking out another loan from a Democratic fundraiser—following an FBI inquiry in the original. Using the reports as background, Citizens for Responsibility and Ethics in Washington (CREW), a congressional watchdog group, sent a letter to the Office of Congressional Ethics requesting an investigation.

“By taking $40,000 from a New York businessman without any kind of loan agreement or repayment schedule, and then—only after a newspaper discovers and questions the transaction—describing the money as a loan and suddenly repaying it, Rep. Meeks has acted in a manner that brings discredit to the House,” said CREW Executive Director Melanie Sloan in the letter.

In July last year, Meeks said in a statement that he had made all necessary amendments to ensure compliance with House ethics rules and that he was under attack from a cabal of conservatives.

“Right-wing interest groups such as the National Legal and Policy Center and sensationalist media outlets have lodged unfounded attacks against me and other respectable members of the Queens community,” he said.

Since the letter was sent, there were also reports that Meeks failed to disclose some of his wife’s income and a public relations, event planning and advocacy group she started in 1999.

The report from the Office of Congressional Ethics was sent to the House Ethics committee on May 18.

According to committee rules, if the case is given to an investigative team, the specifics of the allegations against Meeks do not have to be released.

Dan Schwager, Chief Council for the House Ethics Committee said he could not comment on the specifics of the allegations, but did confirm that if an investigation is launched, the committee is required to release another public notice.

In a statement, Meeks said he “will respect the committee’s process and withhold my comments until it completes its work.”