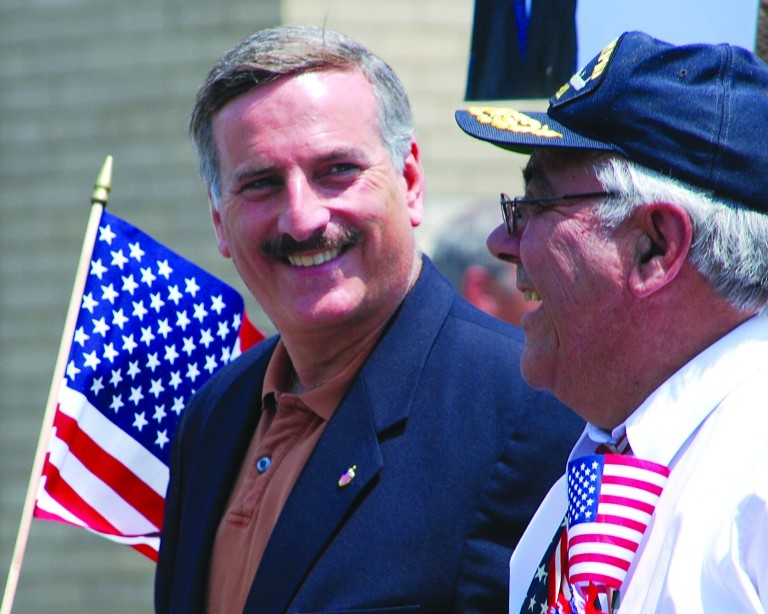 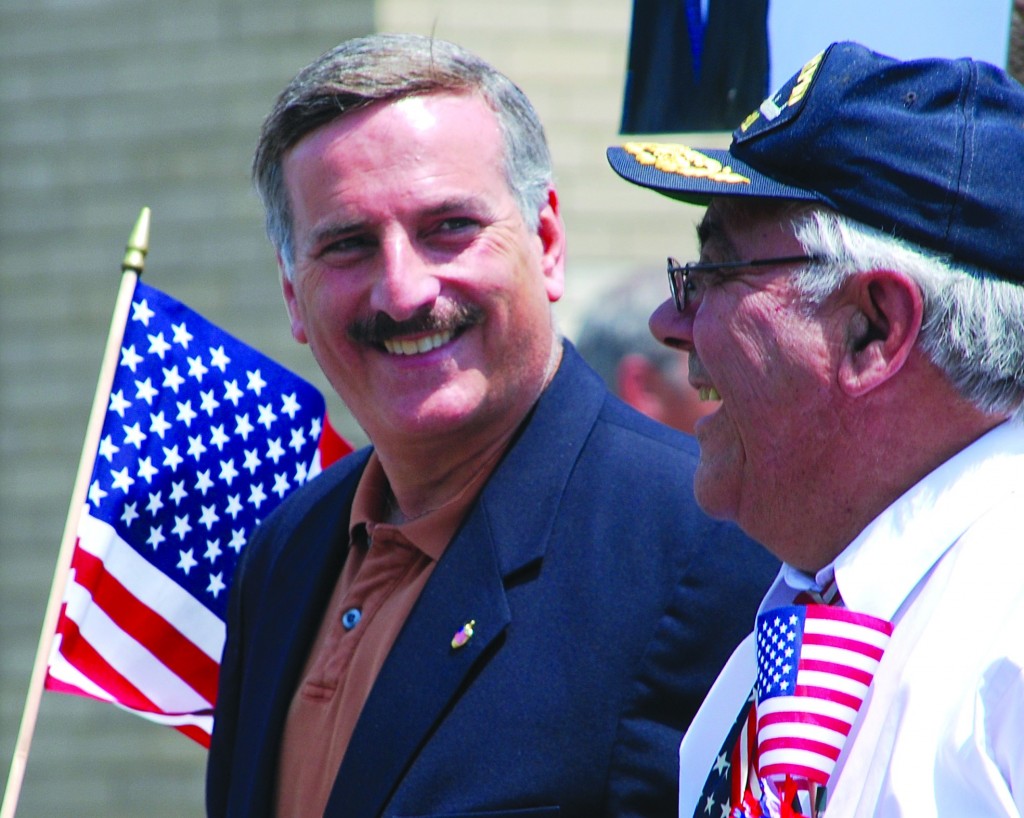 There has been speculation that the 9th Congressional District will be eliminated through redistricting—according to the newest Census population figures, New York State will lose two Congressional seats. Political analysts said Queens Democratic party boss, Congressman Joe Crowley, might pick a candidate that acts as a placeholder before he and his fellow Democratic colleagues absorb the district.

However, Weprin said he’s not a placeholder.

“I don’t look at it that way,” Weprin told WNYC. “And Joe Crowley, when he discussed it with me, told me specifically he did not want a placeholder. He wanted someone with the background to be the best person for the job.”

That experience includes years in the financial sector. One of Weprin’s first political jobs was acting as the Deputy Superintendent of Banks and Secretary of the Banking Board for then Governor Mario Cuomo in 1983. He held that position, which helped regulate more than 3,000 banks throughout the state, until 1987.

Afterwards, Weprin worked in the private sector until 2001 when he was elected to the City Council where he became the chair of the Finance Committee. With these financial credentials, Weprin recently identified himself as a fiscal conservative, but a social liberal, at a Lindenwood Alliance meeting.

“I am running for Congress because the people of Brooklyn and Queens deserve strong, effective representation that will stand up on behalf of middle-class families to ensure that we get our economy moving again and protect Medicare,” Weprin said.

Weprin is Jewish, a key demographic in the district. Former Mayor Ed Koch, a Democrat, made news this week when he said he would not endorse Weprin in this race. He told Azi Paybarah from New York Observer that the Jewish voters should send a message to President Barack Obama that his policies regarding Israel are unacceptable.

However, Koch said the only way for Republican candidate Bob Turner to get his endorsement is to “repudiate the national Republican position on Medicaid, Medicare and Social Security.”

Weprin has received criticism from the Jewish community. Most recently, his vote in favor of same-sex marriage led some Orthodox Jewish groups to blast the politician.

Regardless, Weprin has many strong political allies. Assembly Speaker Sheldon Silver, an Orthodox Jew, released a statement to Capital Tonight supporting Weprin’s campaign. “We have worked together on many issues important to New Yorkers in general, and the Jewish community in particular,” Silver said.

Weprin also has the support of Governor Andrew Cuomo. “I know him for more years than I care to remember. Anyway I can be helpful to him, I will,” Cuomo told the New York Post.

The special election is set for primary day, September 13. Weprin has also secured the nominations from the Independence Party and the Working Families Party.

Turner, running on the Republican and Conservative lines, will oppose him.