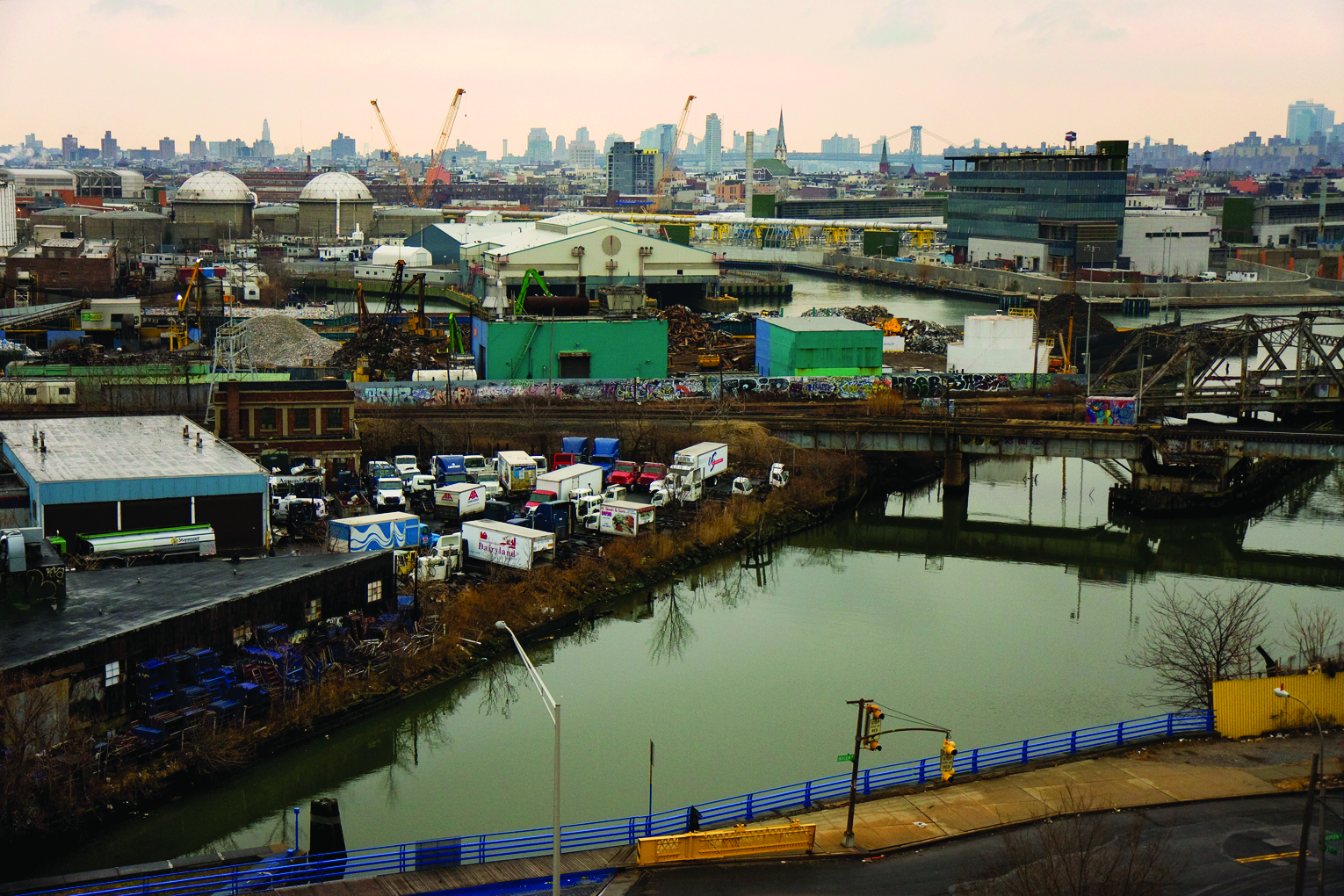 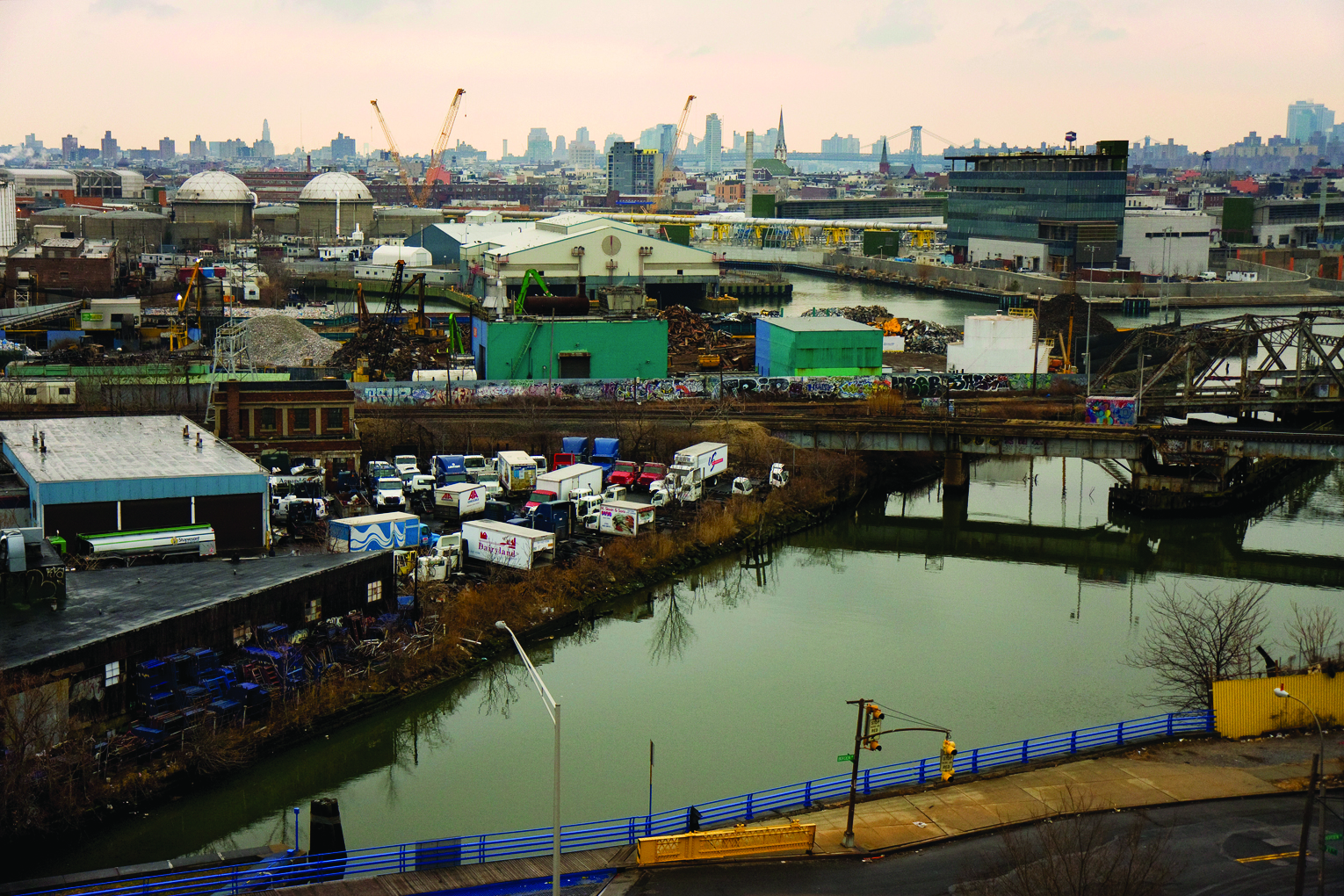 One of the most polluted urban water ways separates Queens from Brooklyn—but the Environmental Protection Agency (EPA) signed an agreement Tuesday that could cleanup the toxic border.

Under the new EPA agreement, several companies and agencies responsible for the pollution of Newtown Creek will take part in an investigation and clean-up of the site.

“This agreement is an important step that will provide a comprehensive study of the contamination in Newtown Creek and the development of options to clean it up,” said EPA Regional Administrator Judith Enck. “The agreement also ensures that the parties responsible for the pollution, not the taxpayer, will foot the bill.”

Additionally, the six parties are required to pay the EPA $750,000 for previous agency work at Newtown Creek and for the cost of oversight during cleanup.

In 2007, Attorney General Andrew Cuomo—now Governor—sued Exxon Mobil for pollution stretching back to 1978. In 2008, Congressman Anthony Weiner and Senator Hillary Clinton called on the EPA to take action.

“New Yorkers living in communities near Newtown Creek have suffered long enough,” said Clinton in 2008. “We know that there are dangerous chemicals in the soil, water and air at sites around the Newtown Creek. It’s time to … conduct additional tests at known contamination hotspots to see whether a federal cleanup should go forward.”

Newtown Creek was finally named an EPA Superfund site—an environmentally distraught area designated for special funding and attention—in September 2010. Exxon Mobil settled that November for $25 million, most of which will go to fund sustainability and environmental projects along the border between Queens and Brooklyn.

Newtown Creek, designated by the EPA as an “estuary of national significance,” was one of the busiest industrial points in New York in the mid-1800s. Oil refineries, petrochemical plants, fertilizer and glue factories, sawmills and lumber and coal yards dotted its banks. Commercial boats shipping in raw materials and fuel, and shipping out oil, chemicals and metals, filled the waterway. The city began dumping raw sewage directly into the water in 1856.

Today, despite pollution, the city’s Superfund sites—the Gowanus Canal in Brooklyn is the other—both skirt the line between environmental catastrophe and day at the park. Kayakers have reclaimed Gowanus, while the Department of Environmental Protection’s (DEP) Newtown Creek Nature Walk “affords visitors a unique view of its settling tanks and digesters, and is a good place to explore and learn about wastewater treatment, harbor water quality, and the history of New York City.”

One word of warning from the DEP: Please exercise caution when near the water’s edge.”

The EPA expects the cleanup, which could begin later this summer, to stretch decades, and anticipates additional polluters being included in the program.