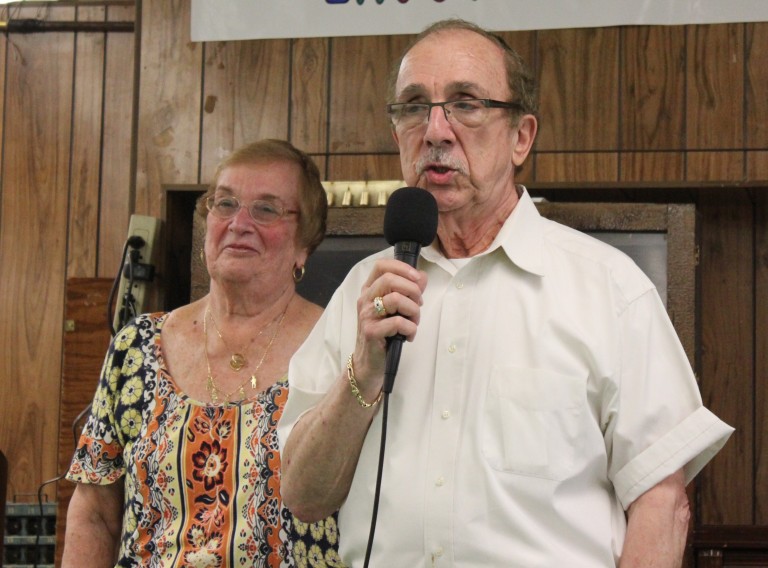 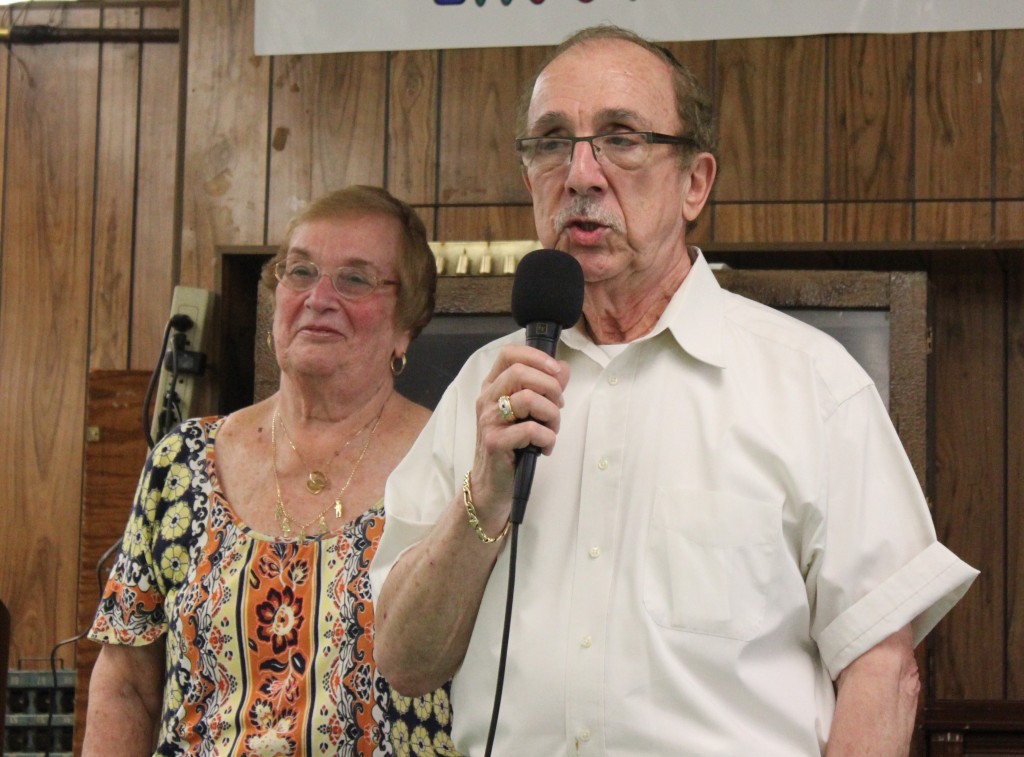 After waging another successful battle to secure funding for the Howard Beach Senior Center this spring, Director Ike Albala is getting ready for retirement.

Albala, the Howard Beach Senior Center’s director since 1996, was bid farewell Tuesday by a full house. More than 220 people stopped by the center for an afternoon ceremony with cake, coffee and dancing—a lot of dancing.

“When people hear I’m working at a senior center, they say ‘senior center? Why would you want to work with old people?’” he said to the crowd. “Let me tell you something … I think it is safe to say that youth has not met the members of this senior center. You may have chronological aging, but as you’ll see by our dancing, we’re still on the go.”

For more than 15 years, Albala has fought to give seniors a home at the Howard Beach Senior Center, and sometimes, like this last spring, he’s had to make the fight about funding.

“Ike is always pestering us elected officials about money,” Senator Joe Addabbo joked as he presented Albala with an award for his service. “Ike was always doing his job by telling us how important it was—and he was right—to give money to the centers and keep these doors open.”

When state Title XX funding—traditionally routed to senior centers at the city level—was redirected to mandated programs by the state in its proposed budget, Mayor Michael Bloomberg, as in years passed, threatened to close several centers.

The Howard Beach Senior Center, one of the more vibrant and active in Queens (thanks in a large part to Albala) was one of the first to take up the fight.

On March 9 this year, Albala told a crowd of 200 worried seniors that he remembered a time before the centers when elderly citizens weren’t supported. “Seniors weren’t getting enough to eat and they would settle for whatever they could get,” he said. “Some would go so far as to settle for pet food.”

This Tuesday was a more joyous occasion, with bright blue balloons, the house band, smiling politicians and Albala’s grandkids racing through the room shouting “you can’t catch me.”

“Ike has meant so much to this center and the community,” Ulrich said. “It is absolutely imperative that we keep the senior centers open. Look at today, it’s 98, 99 degrees out. If the center were closed, where would the seniors go? … [Albala’s] leaving some very big shoes to fill, I don’t know anybody who could do as good a job as Ike did.”

Six candidates are currently being vetted to fill Albala’s big shoes. The board expects to choose a new director within the next two weeks. Albala, who has no plans beyond relaxing after retirement, will stay on during the interim.

“I’ve been here 15 or 16 years, and I’ve enjoyed every day with the seniors,” he said. “I’m very appreciative of the support, and all the help I’ve got.”