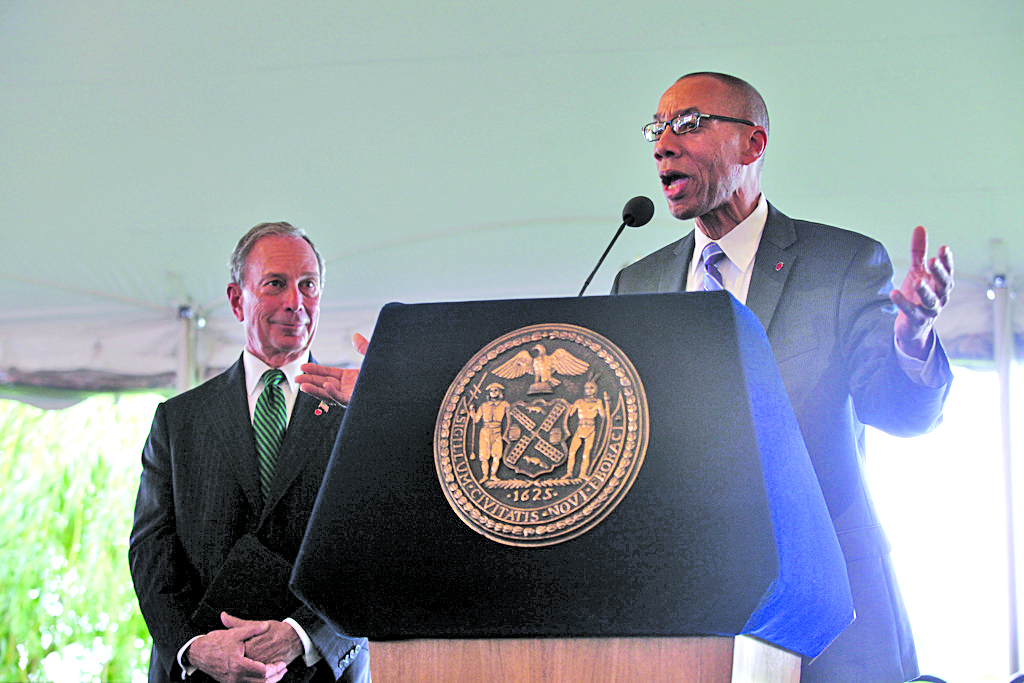 A mismanaged election for Community Education Council (CEC) representatives earlier this summer is still reverberating throughout Queens. Amid reports of dismal voter turnout and one invalidated election, some parent representatives are claiming the Department of Education (DOE) violated federal law in selecting the board members to CEC 24, which includes Ridgewood, Middle Village, Glendale and Maspeth.

In May, the DOE holds elections for CEC members every other year. This year, votes from parents were first tallied and then used by PTA administrators to vote on candidates. All voting was done online with unique pin numbers and access codes. However, the initial round of voting was invalidated by the DOE after access and functionality issues hampered the process.

The second round was no less troubled.

“I am not happy about what has happened in the whole CEC process,” Schools Chancellor Denis Walcott said in June. “My goal is to continue to improve the CEC process.”

Marge Kolb, president of the Parent Teacher Association President’s Board, wrote a letter to Walcott in June stating that a rule in the Chancellor’s regulations was violated during the election. The rule states that no two parents from the same school can be elected to a CEC board if other qualified candidates are available.

“State law requires and the Chancellor’s Regs reflect the fact that two individuals from the same school cannot be elected to the CEC when there are other qualified candidates. Yet this is precisely what has occurred in [District 24],” she said in her letter.

CEC 24 had nine available seats in the election, and nine candidates. The DOE required that one seat be left open for such a parent, so they allowed only eight candidates to be appointed.

Five candidates tied, and a runoff election was conducted. However, Kolb said that Jeanne Forster, a PS 87 parent, should have been excluded, since Lucy Accardo, also a PS 87 parent, was already on the board. The person with the fewest votes in the runoff—zero, according to the DOE—was Lamgen Leon. Per the Chancellor’s regulations, Leon should have been appointed and Forster disqualified, without a runoff election.

In a serendipitous turn of luck for Leon, and a further indictment of the DOE’s election management, it turns out that CEC 24 did have an ELL parent in the new board, said CEC 24 President Nick Comaianni.

Rather than invalidate another election, the DOE asked CEC 24, which has the power to elect members, to simply vote Leon onto the empty board seat. He was approved by a unanimous vote at the board’s Tuesday night meeting.

“The DOE … never seems to do the right research,” Comaianni said.

Comaianni said the current problems in the DOE are a reflection of the current leadership, rather than their predecessors. The election fiasco, he said, is just the latest in a series of missteps.

“As of right now, [Walcott] is just a better speaking Cathy Black,” Comaianni said. “He gives you every lip service you want to hear. I heard a one hour speech from him and he didn’t say a thing.”

Director of the DOE Office of Family Information and Action Ojeda Hall, who oversaw the CEC election, is on her way out. On Tuesday, the DOE announced that Jesse Mojica, head policy analyst for Bronx Borough President Ruben Diaz, Jr., will replace Hall next month.

According to Comaianni, Hall had been a low-profile figure. “We were at the [most recent] CEC President’s meeting and that’s the first time I ever met her,” he said. “She was already on for a year and a half and she’s going on and on about how she reaches out to everyone and everyone in the room is looking around going, ‘well, I’ve never met you.’”

The DOE did not respond by press time.