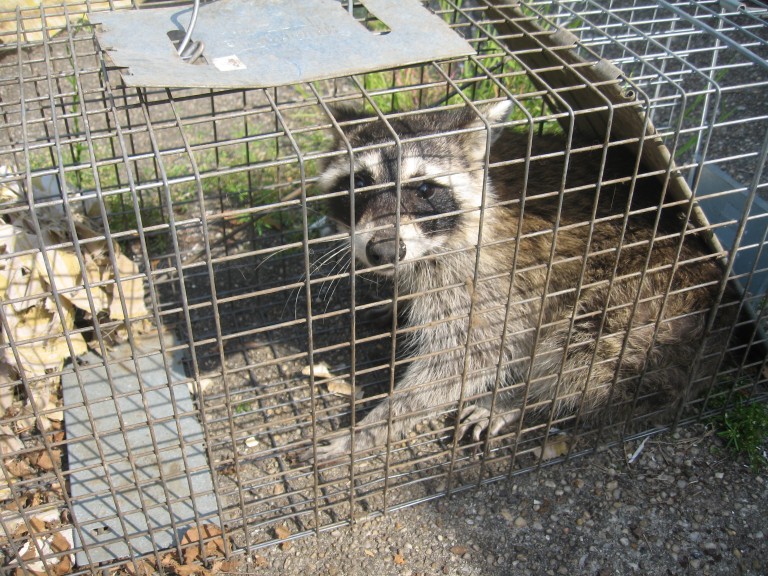 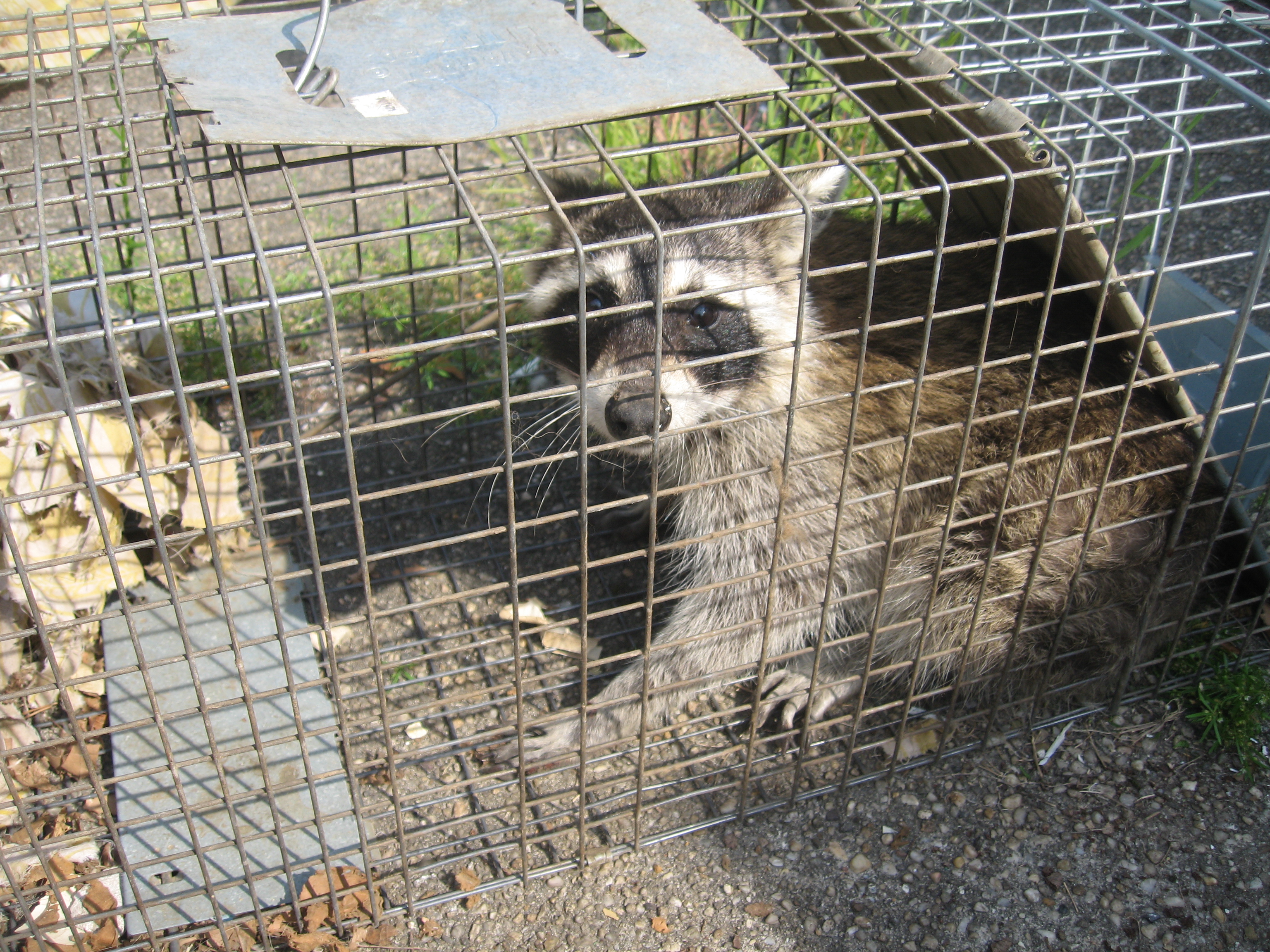 Lifelong Middle Village resident Teresa Hubert, like many of her neighbors and other city residents, has seen a noticeable increase in the raccoon population. Unfortunately, she found that she was all alone in getting rid of the furry bandits—the city or state would only help residents capture raccoons if it was rabid.

Thanks to a new law signed by Governor Andrew Cuomo, Hubert and other residents will now receive statewide assistance to remove any raccoon—rabid or not.

Assembly bill A.295, sponsored by Assemblyman Andrew Hevesi (D-Forest Hills), was passed unanimously in both the Assembly and Senate and signed by Cuomo on July 15. Hevesi said the prior state law allowed the government to ignore requests for raccoon removal because of a wording technicality.

“Because it said venomous snakes and raccoons, [the former law] was being misrepresented to think that your raccoon had to be rabid for it to be taken away by an environmental conservation officer,” Hevesi said. “We changed that technical flaw.”

The passage of the law was announced in a press conference outside Hubert’s Middle Village home on 75th Street. Joining Hevesi were Council Members Elizabeth Crowley (D-Middle Village) and Karen Koslowitz (D-Forest Hills)—both had sponsored citywide initiatives to force the city to remove raccoons under state compliance last year.

“No issue is too big, too small or too furry for us to deal with to protect the quality of life,” Hevesi said jokingly, before reiterating the serious health risks raccoons pose.

Residents agreed that raccoons were major nuisances. Hubert said raccoons have come to her backyard to drink from her pool and have caused damages to various pool accessories. “They ate the [pool] noodle,” gleeful Ricky Hubert, Hubert’s son, told the reporters and politicians gathered at his door.

“It’s very unsanitary,” Teresa Hubert continued. “I don’t want them drinking out of my pool. I swim in there; my son swims in there.”

Crowley and Koslowitz both thanked Hevesi for his work in Albany and pledged to continue their efforts to get a city agency—notably the Department of Health—to remove raccoons, similar to the new statewide law.

Crowley said raccoons in the neighborhood was “clearly a problem” and witnessed a whole family of raccoons crossing a Middle Village street at dusk. “It was a shocker for me to see because they were far away from any park land,” she said.

The new state law will be a welcome relief for residents. Bernadette Beninati, who also lives on 75th Street, said because the city would not help, her neighbor paid nearly $300 a week for a private company to set up traps in her backyard.

It was stories like these that pushed Hevesi to sponsor the new bill. “It should not be the onus of the residents to determine if a raccoon is rabid,” he said.

Trapped raccoons are inspected and then released in a non-residential area. Both Hevesi and Crowley stressed they want to ensure caught raccoons are treated humanely.

To report raccoon sightings and incidents in the neighborhood, contact the state Department of Environmental Conservation’s New York City regional office at 718-482-4900.