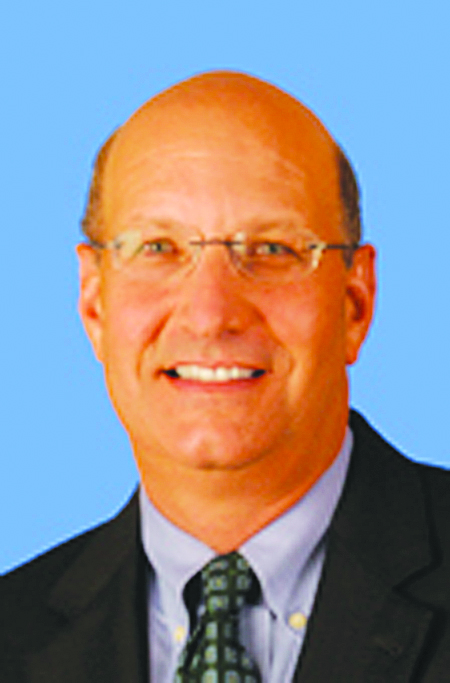 Walder, a Queens native, was appointed by then Governor David Paterson in 2009 and was tasked with the difficult responsibility of restoring fiscal stability to the flailing system. Reports are mixed whether Walder was an effective leader.

The MTA touts that under Walder, vast changes were made that streamlined the organization and will lead to $3.8 billion in savings by 2014. Walder also oversaw many new technological initiatives such as a new website and countdown clocks at select subway stations.

“In challenging times, we brought stability and credibility to the MTA by making every dollar count, by delivering long overdue improvements and by refusing to settling for business as usual,” Walder said.

However, he made his share of enemies. Many of the company’s cost-cutting efforts included layoffs of unionized workers.

“Transit workers won’t miss Jay Walder and quite frankly will be glad to see him go,” said TWU Local 100 President John Samuelsen. “He has been antagonistic to the union and the workers from his first day on the job. His attempt last year to blackmail the union into major pay and other concessions led to gratuitous layoffs. He ushered in unprecedented service cuts in both subway and bus service, with particular insensitivity to already underserved areas of Queens, Brooklyn and the Bronx.”

In 2010, the MTA slashed service, disrupting bus and subway service for many residents. The MTA board also approved another fare hike for unlimited MetroCards and MetroNorth and LIRR tickets.

Samuelsen’s vitriol aside, many politicians understood and appreciated the tough choices Walder had to make.

“Jay Walder is a world-class transportation professional and any city in the world would have been lucky to have him,” Mayor Michael Bloomberg said in a statement. “He set a new course for the MTA during an extremely difficult period when the agency was not given the resources required to meet the city’s need.”

Governor Andrew Cuomo must now find a replacement quickly. The MTA’s contract with TWU Local 100 expires at the end of the year, and the MTA is still struggling to find money for capital projects. According to the Wall Street Journal, Cuomo will begin a national search for a new CEO, and might also look within current executives within the MTA.

Walder will more than double his salary at his new position at MTR Corp. Bloomberg News reports Walder will earn nearly $1 million annually. The MTA paid Walder $350,000 a year—a number that was routinely cited by politicians, the unions and the general public as too much for a public employee.