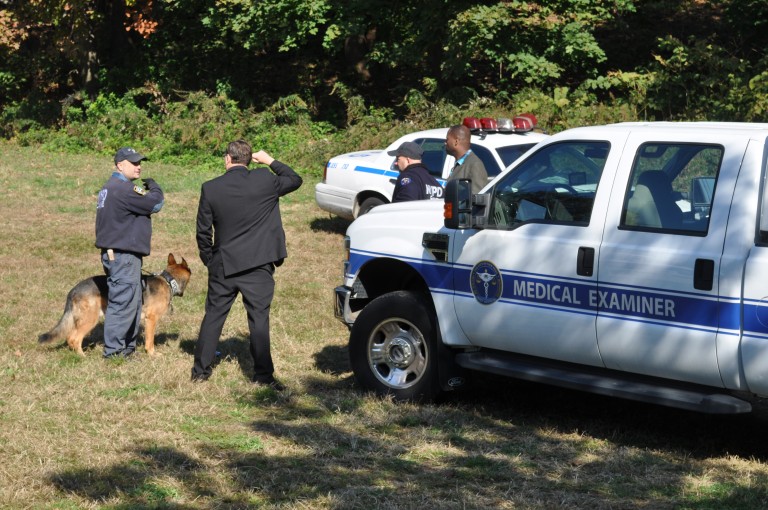 Former Woodhaven resident Edwin Fuentes, who recently admitted to killing and dismembering his wife in 2007, was at Forest Park as late as Tuesday showing authorities where he hid the missing remains of his wife’s body.

Police units returned to the scene on Wednesday with a cadaver dog to make a sweep of the areas previously identified by Fuentes. Their 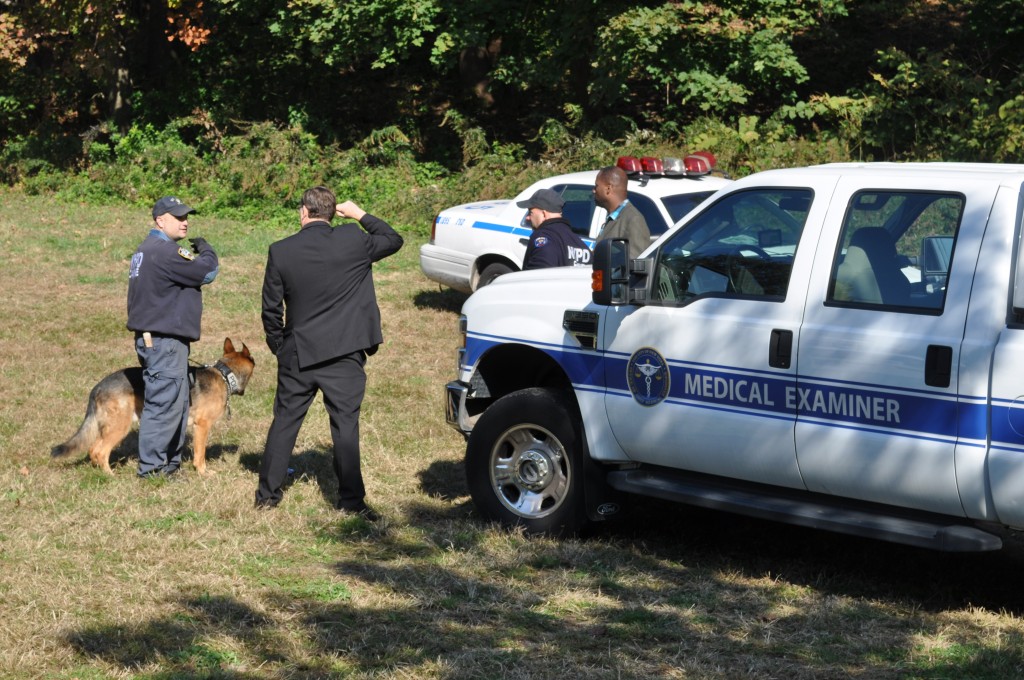 The 44-year-old former butcher pleaded guilty last week to strangling his wife, Reina De Los Santos Reyes. He had claimed his wife never returned after going out with friends.

After De Los Santos Reyes was dead, Fuentes chopped her body into parts, placed them in plastic bags and scattered them throughout Forest Park. The site was just blocks away from the 88th road home he shared with his wife and her two children.

The Forum previously reported that Fuentes would have five years added to his plea deal if he didn’t show officials where he hid the rest of the remains near Park Lane South.

Police immediately suspected Fuentes had killed his wife, but he was not arrested until March 2008 when teenagers in Forest Park found part of De Los Santos Reyes decomposing body in a suitcase.

Fuentes is expected to face 20 years in prison when he is sentenced November 9.