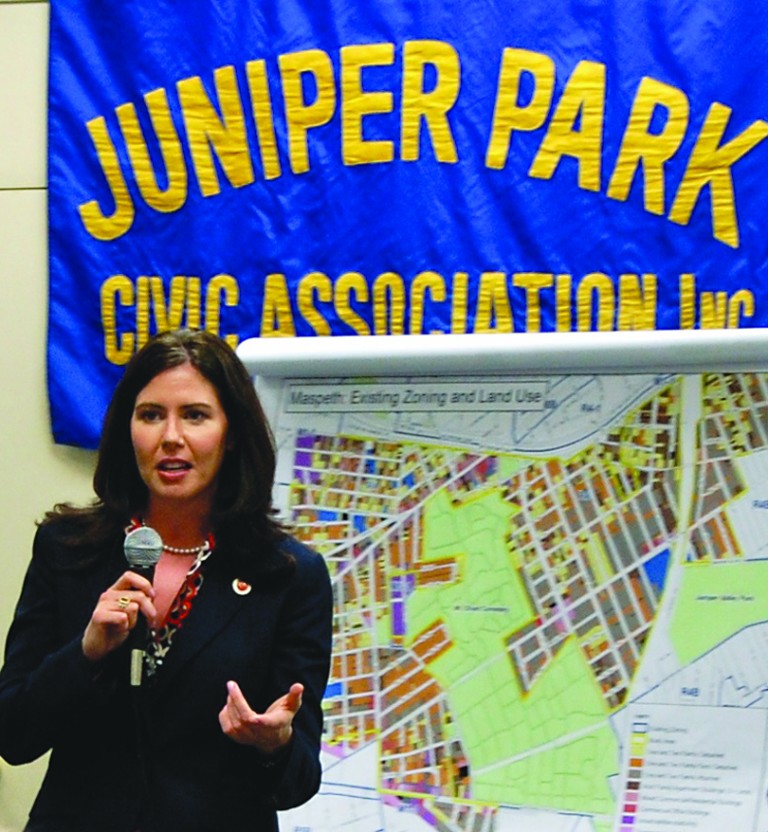 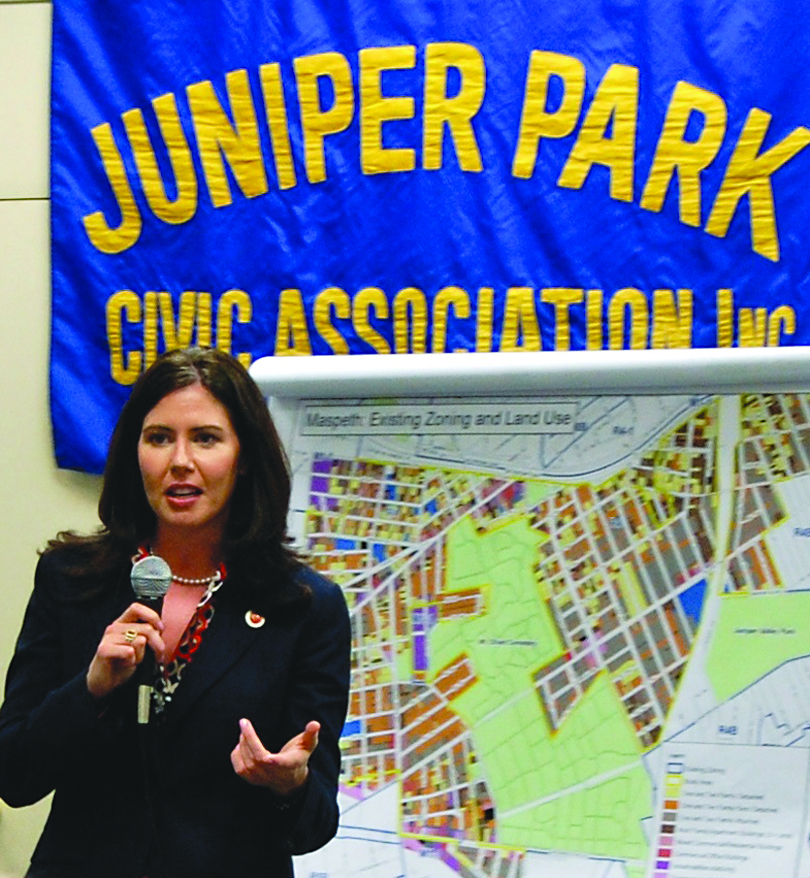 Tempers flared last week because old funding from Councilwoman Elizabeth Crowley was lost in a scramble of paperwork at the end of 2010.

On Dec. 9, the Juniper Parks Civic Association (JPCA) received notification that $3,000 of funding that had been approved in 2010 wasn’t going to come through. Glendale Volunteer Ambulance Corp also lost out on $2,500 that Crowley’s office had awarded in fiscal year 2011.

The disconnect came in the middle of a complicated process organizations go through to obtain funding after it’s already been allocated by their council member.

Smaller groups like JPCA and the Ambulance Corp use a larger organization to be a conduit between them and the city.

Even after a council member awards the funds, a city department must release the grant money when the work it was awarded for is done. Smaller organizations use a go-between to help with paperwork.

In this case, the Greater Woodhaven DevelopmentCorporation was the conduit for both JPCA and the Ambulance Corp.

After Crowley had approved the funding inspring of last year, JPCA and the Ambulance Corp were dropped from the Development Corporation’s list of partners.

In June 2010, Crowley’s office scrambled to find a new conduit for the smaller organizations that had been dumped. But after approaching at least one potential conduit, the issue—along with the funding—died.

Notification about this from Development Corporation didn’t go out until this month when Crowley’s office told them the funding had been lost.

Robert Holden, head of the Juniper Park Civic Association, said this was the first he had heard of his funding evaporating.

He aimed the blame squarely at the councilwoman—dredging up a political disagreement that’s been bubbling between Crowley and the JPCA.

“I know what it is,” Holden said. “She pulled the funding because we’re critical because of her stance on the immigration bill.”

He was referring to Intro 656, a bill that limited deportations of illegal immigrants held at Rikers Island. Crowley was one of the bill’s many sponsors, and JPCA leadership, a vocal force in Crowley’s district, was venomously opposed.

The funds JPCA requested were earmarked to fund a youth baseball league. The Ambulance Corp’s money would have gone toward operational expenses.

Maria Thomson, head of the Development Corporation said budget cuts had forced her to drop some of the organization she acts as a conduit for because of the crushing amount of paperwork they bring on.

Because of budget cuts, she said she had the difficult task of choosing who she could afford to represent and ended up settling on local youth services and a food pantry.

There was no definitive explanation of why JPCA and the Ambulance Corp were not paired with another conduit.

Holden, again, laid the blame on the politician for not finding a suitable match.“There needs to be an investigation,” Holdensaid. “We’re going to ask the city council to investigate how this was handled and who’s at fault.”