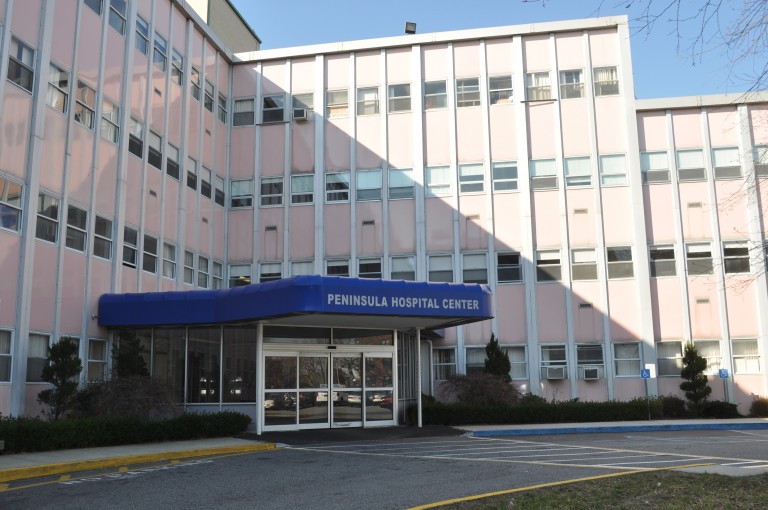 One of the three main hospitals in the area has been ordered to shut down several major operations after its clinical labs failed to meet state medical standards.

Peninsula Hospital Center announced late last week that they were suspending lab-based medical services at their Rockaways-based medical facility as a result of state inspectors finding that the hospital’s clinical laboratory services had major deficiencies.

According to documents released by the state’s Department of Health (DOH) last week, DOH officials visited the hospital labs on Feb. 21 and 22 and recorded 66 total deficiencies in the administration and operations in the clinical labs of the hospital.

In addition, according to the DOH’s findings, the lab had no backup lab information system in case their computers fail. “The hospital has a substantial sickle cell and oncology population that receive multiple transfusions,” the DOH stated in its order for summary action. “Retrieval of prior transfusion history, antibody screen reactions and antibody identification are critical to ensure safe transfusions.”

The DOH also found that the lab did not store medical waste in a secure area, did not keep recommended steps to run its 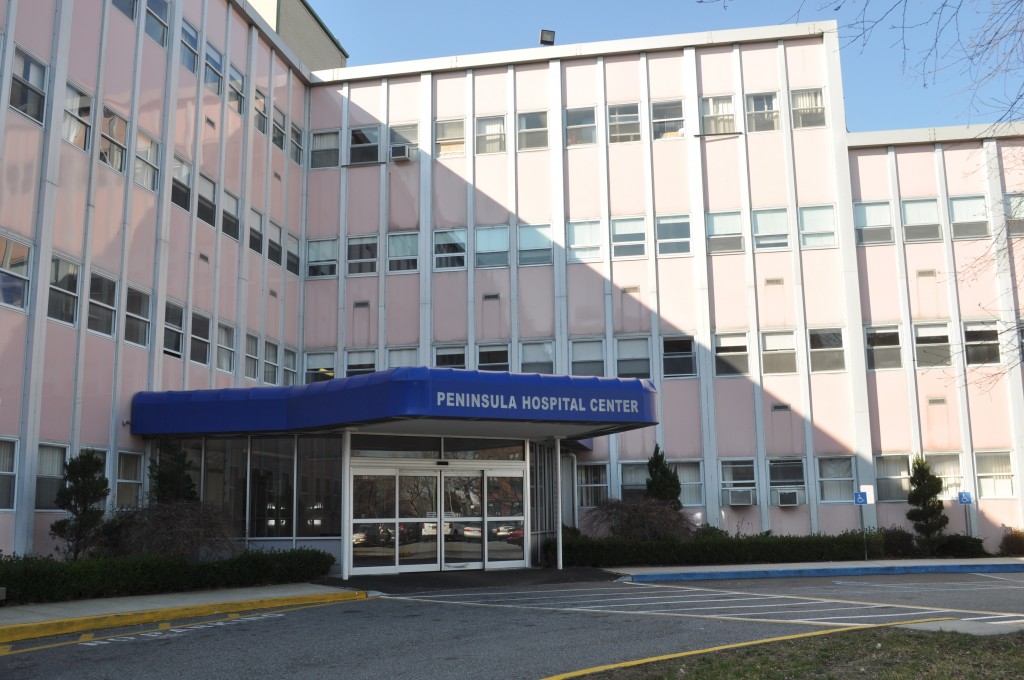 microbiology lab, failed to store blood in the lab at recommended temperatures, kept expired plasma in the blood bank freezer, and found one instance where a blood bank technologist may have incorrectly determined a patient’s blood type, which the hospital did not investigate further to determine what the error was.

As a result, the DOH has ordered the hospital to stop all activities requiring its clinical lab services, cease its admission of new patients, cancel all surgeries and procedures, divert any incoming ambulances to other hospitals and develop a transfer plan for inpatients who require assistance from its lab services.

The hospital—which was reported to be closing last year following severe cuts to Medicare and Medicaid reimbursements—has the right to request a hearing in the next two weeks to dispute the DOH’s findings.

While the hospital did not return requests for comment at press time, a statement from hospital spokeswoman Liz Sulik posted Feb. 23 on the hospital’s website stated the following:

Accordingly, the hospital is fully complying with DOH Commissioner Shah’s directive and has stopped admitting new patients, has cancelled all surgeries and procedures, has and will continue to suspend any activities that depend on clinical laboratory services,” the statement read. “Additionally, the Hospital Center’s Emergency Department is on diversion. The hospital has also developed a plan to transfer current inpatients to alternate facilities. As the hospital complies with the DOH’s directive, it is expeditiously developing a plan to remedy the laboratory deficiencies and hopes to restore full services as soon as possible.”

While it has suspended the aforementioned lab-dependent services and can’t take in new patients, the hospital still remains open, according to various media reports, still offering services such as radiology.

Founded in 1908, the hospital serves 10,000 patients and has 173 beds and is one of only a few main hospitals still operational in southern Queens, including Jamaica Hospital, St. John’s Episcopal Hospital in Far Rockaway and Queens Hospital Center in Jamaica. Jamaica’s scheduled closure will make it the fourth hospital in recent years to shut its doors; Mary Immaculate Hospital, formerly on 89th Avenue, and St. Johns Queens Hospital on 90-02 Queens Blvd. closed in March 2009, while Parkway Hospital in Forest Hills shut down in 2008.

Local elected officials, reacting to the hospital’s partial shutdown, reiterated the need to preserve the safety of the public that is serviced by the hospital.

Queens Borough President Helen Marshall, in a statement, indicated that she had spoken with hospital and DOH officials on the matter.

“Even though Peninsula Hospital is critical to the provision of medical care for residents of the Rockaway Peninsula, patient safety is of paramount importance,” Marshall stated. “I will work with officials of both Peninsula Hospital and the State Department of Health in a combined effort to facilitate compliance with state regulations that will allow the lab to reopen and hospital functions to resume as soon as possible. Hospital officials have already begun to develop a plan and our hope is that the lab’s closure will not go beyond the state’s 30-day suspension.”

State Assemblyman Phil Goldfeder, who represents the Rockaways, said in a statement, “Putting patient safety at risk is outrageous and unacceptable. Our hospitals and health care facilities must be held to the highest standard to protect the health and safety of our families. I will work with my colleagues and the communities of Southern Queens and Rockaway, to ensure the medical and health care needs of our unique neighborhoods are met.”