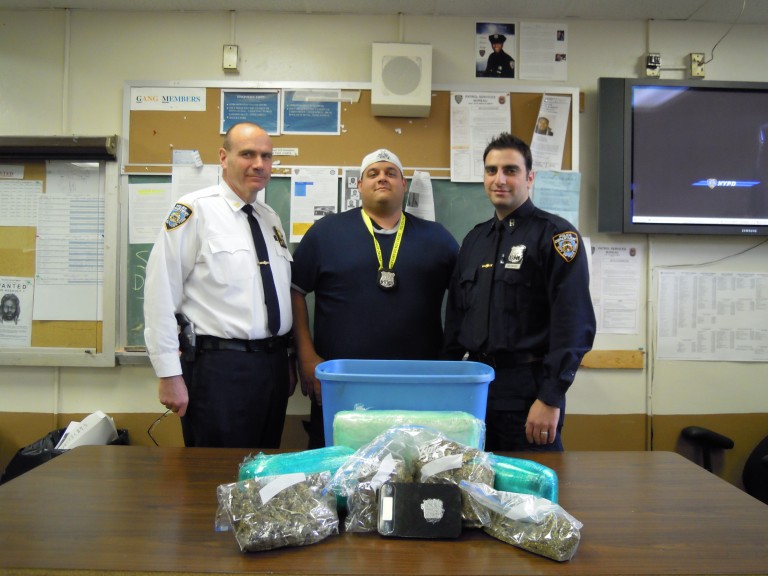 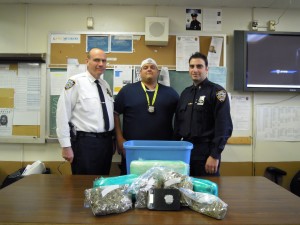 Last Wednesday, April 12, at approximately 11 a.m., two police officers observed a 1998 Honda being driven in a reckless manner northbound on Cross Bay Boulevard near 164th Avenue. After following the vehicle several blocks down to 159th Avenue, the officers pulled the vehicle over. As the officers prepared to approach the car, the operator opened the door and fled across the boulevard. Additional officers in the vicinity observed the action taking place and after a short pursuit were able to apprehend the driver.

Raydani Genao was arrested at the scene. Upon searching the vehicle, police recovered three “bricks” and four zip lock bags of marijuana weighing in excess of 15 pounds.

The defendant was charged with criminal possession of marijuana, criminal use of drug paraphernalia,