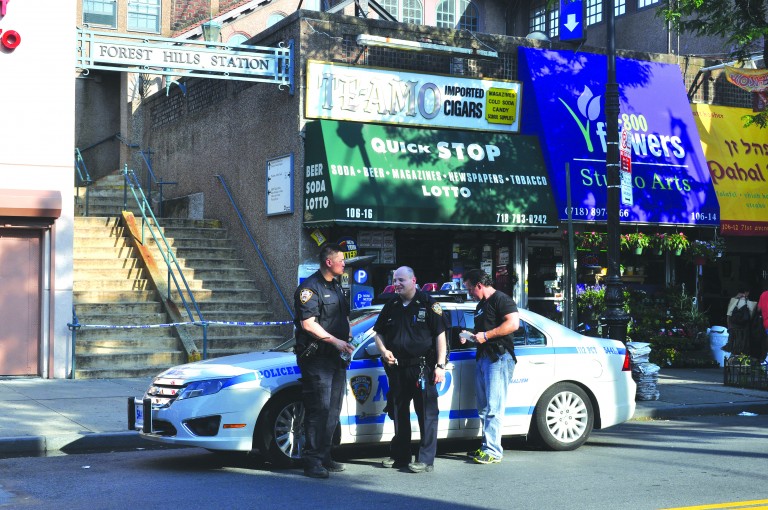 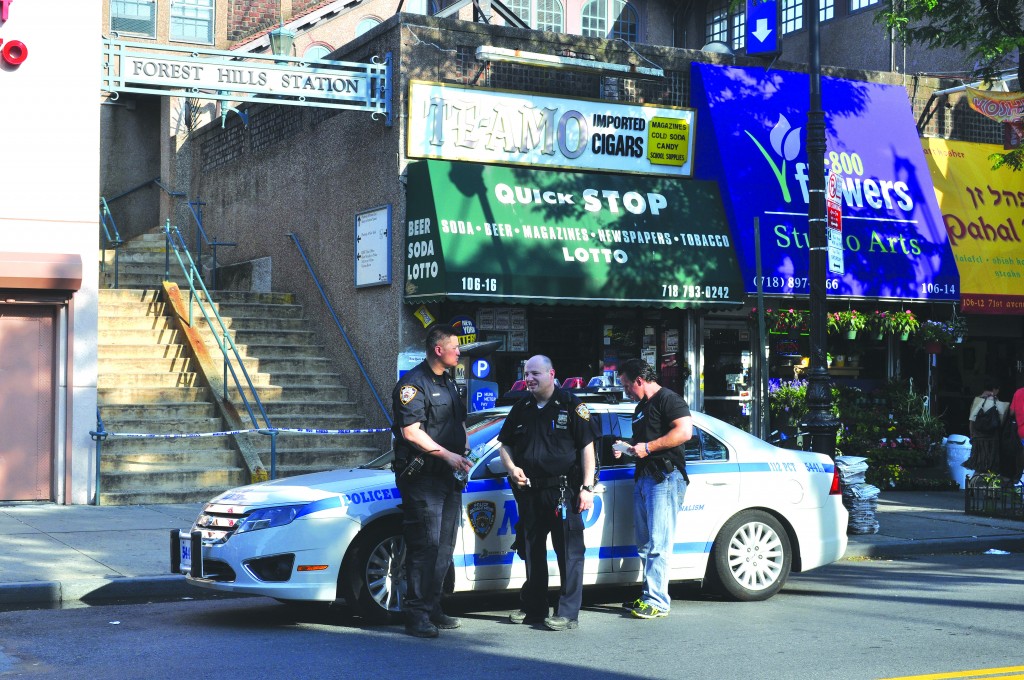 Police are investigating the second suicide at the Forest Hills LIRR station in just over a month. They believe a man jumped in front of a train in May and another shot himself on July 3.

MTA Police are investigating a possible suicide in the Forest Hills Long Island Railroad station that happened on the afternoon of July 3.

The conductor of a westbound train discovered the body of a man slumped on a bench at the westbound train platform at about 4:40 p.m. that day, according to a spokesman from the MTA.

Police identified him as Emil Ladic, a 60-year-old Forest Hills resident. He was pronounced dead at the scene.

Investigators are continuing to look into the case but suspect his death was caused by a self-inflicted wound from a handgun found at the scene.

The MTA spokesman said that after the discovery of Ladic’s body, westbound trains skipped the platform for approximately the next two hours while investigators scoured the scene.

Another man may have committed suicide at the station just more than a month ago.

On May 29, police were investigating an incident where a 50-year-old man was hit and killed by a train.

MTA Police believed that too was self-inflicted.