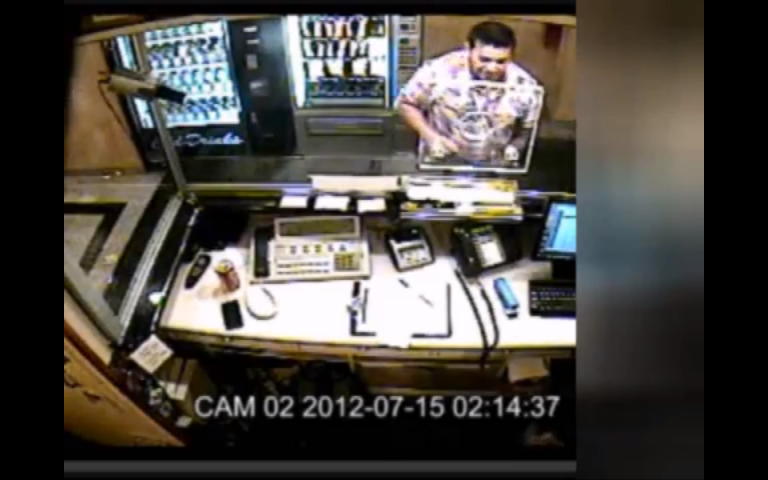 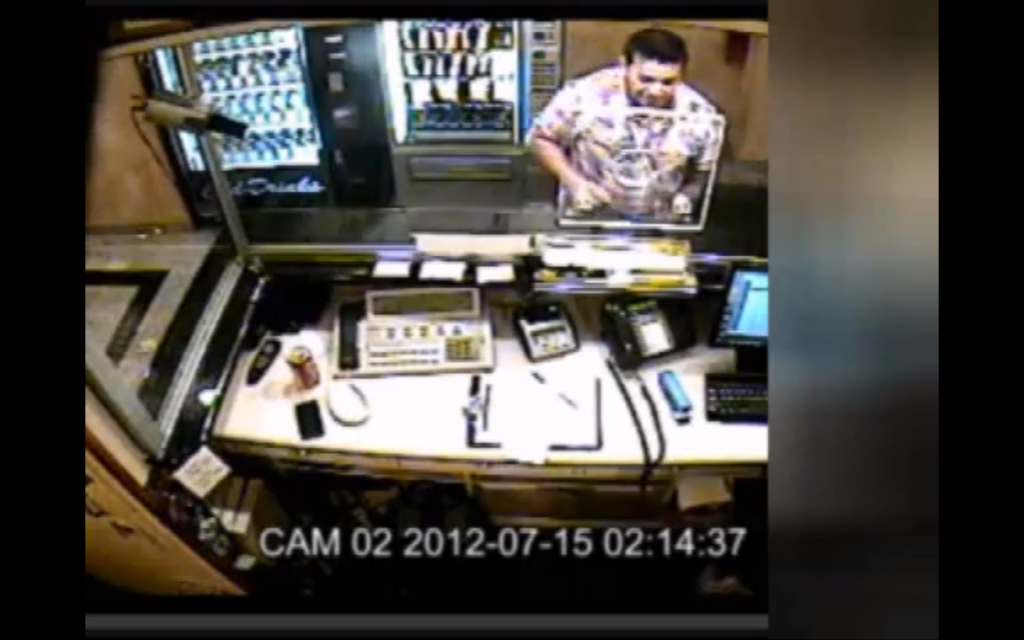 Police released this surveillance video of a man suspected of sexually assaulting a woman in an Elmhurst motel. Photo Courtesy of the NYPD.

Police are looking for a man who allegedly sexually assaulted a woman in a motel along Queens Boulevard in Elmhurst.

Cops need help identifying and locating the suspect who they say sexually assaulted a woman in one of the motel’s rooms at around 2 a.m. on July 15.

Law enforcement officials released surveillance video of the suspect checking into the hotel.

Police say he is a Hispanic man who is approximately 29 years old and weighs 160 pounds and is about 5 feet 7 inches tall.

He was wearing a short-sleeved shirt with dark pants at the time of the attack.
Anyone with information regarding this crime is asked to call Crime Stoppers at 1-800-577-TIPS (8477).