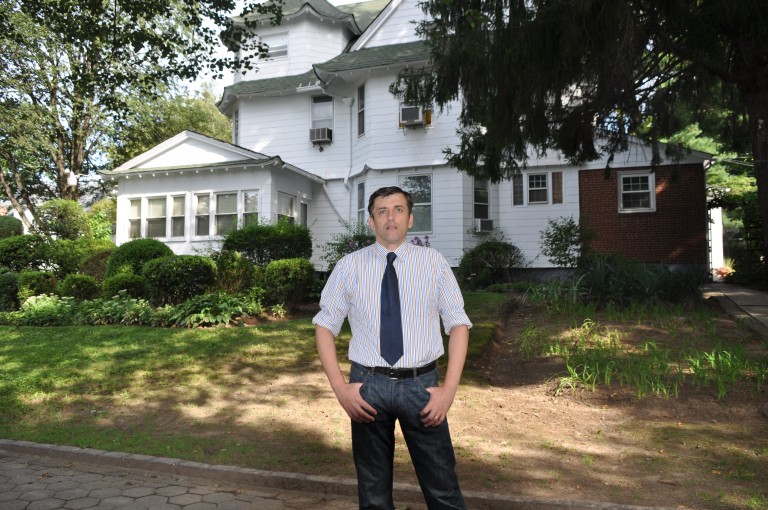 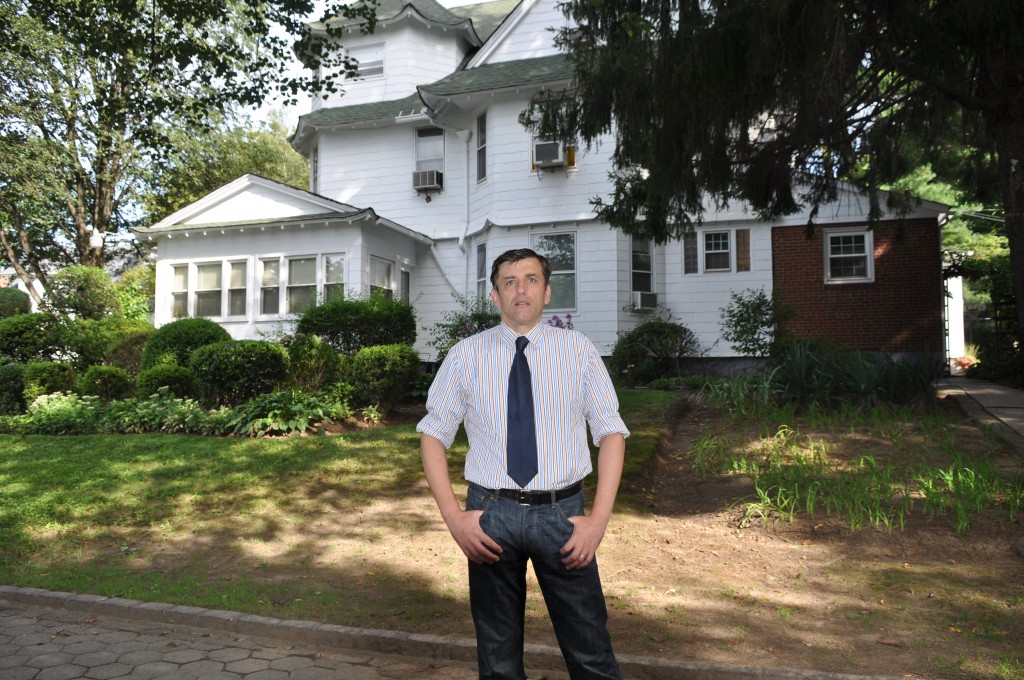 Ivan Mrakovcic has been trying to get a large area of Richmond Hill designated as a historical district. The Landmarks Preservation Commis- sion denied his proposal back in 2005 and recently declined his request for a new meeting on the plan. Forum Newsgroup photo by Luis Gronda.

For the last 14 years, one group has been trying to get a large section of Richmond Hill designated as a historical district, which would honor and protect the old, Victorian- style and Dutch-Colonial style homes in that neighborhood.

Ivan Mrakovcic, president of the Richmond Hill Historical Society and second Vice Chairman of Community Board 9, has been among a group of people hoping to get their district proposal approved by the Landmarks Preservation Commission (LPC).

But Mrakovcic said that the city agency has denied the historical society’s request for that designation.

In 2005, the LPC decided that the proposed area did not meet their requirements for a historical district designation. He said that he contacted LPC again about revisiting that decision and it refused.

“After extensive surveys and numerous site visits, we concluded in 2005 that while Richmond Hill has many interesting features, it doesn’t meet the Commission’s criteria for an historic district, as specified by the City’s Landmarks Law, which defines a historic district as constituting a distinct section of the city and contributing to a special sense of place. Our position has not changed,” said LPC spokeswoman Heather McCracken in an email to The Forum.

Although he is unsure of why they rejected their proposal, Mrakovcic said that the reason might be because the area is too large to get that designation.

The area stretches from 104th Street all the way to Lefferts Boulevard in the east. The southern boundary ends just a few blocks before Jamaica Avenue and the northern part of the proposed district ends just before Park Lane South. Overall, the whole district would be a little over 1 mile long. The reason, he said, for the proposal is so that people can look at and appreciate the type of architecture that is rare in Queens.

“It’s more of an endeavor to preserve this kind of architecture,” Mrakovcic said. “It’s for people to marvel at.”

One man has complained about facing similar struggles with getting places designated for a historical district.

Michael Perlman, chairman of the Rego-Forest Preservation Council, said that he has tried to get the same designation for some areas in Forest Hills and has also been unsuccessful.

The buildings in question include the Forest Hills Tennis Stadium, Eddie’s Sweet Shop and several neo- renaissance style homes that are on 72 Avenue between Austin Street and Queens Boulevard.
Because of their unsuccessful bids for that designation, most of the renaissance homes have been demolished. According to Perlman, there were originally 10 houses that would have been under the historic district and now there are only four remaining.

As for the proposed area in Richmond Hill, Perlman agrees that it should receive that designa- tion because that style of home has withstood the test of time.

“It’s one of the few places in Queens that’s mostly unchanged,” he said.

Perlman added that, when it comes to designating historical districts, he feels that the LPC ignores the western and southern parts of Queens, electing to accept proposals from other boroughs.
“I have a feeling that if these Victorian houses were in Manhattan and not Queens, it would have been designated already,” he said.

As for Mrakovcic, he said that the historical district proposal will be revamped and submitted again to the LPC. Although he declined to say what the changes would be, he did say that the new proposal would be smaller in hopes of boosting its chances of getting LPC’s approval.

He added that it will be a difficult decision to decide what areas will make the cut and what will be eliminated.

“It’s never easy because you see so many examples of beautiful buildings,” Mrakovcic said.