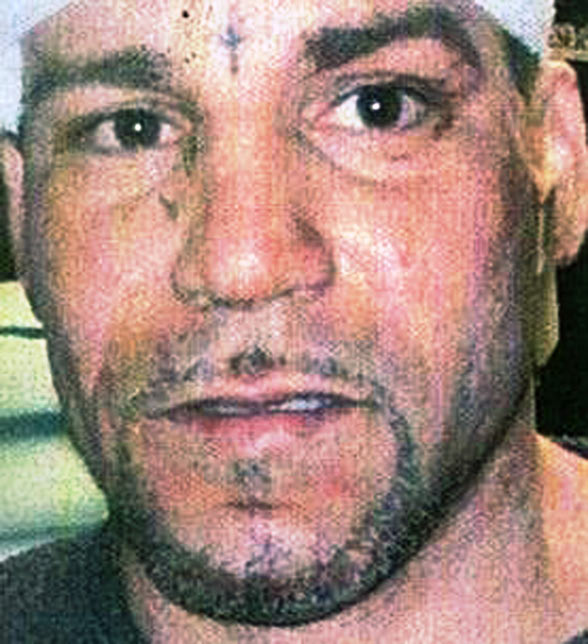 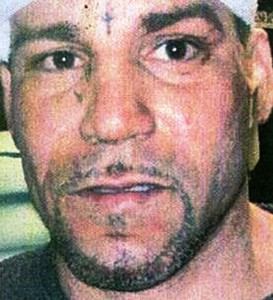 Queens District Attorney Richard Brown has indicted a father and son team who allegedly framed a former family friend, sending him to jail unlawfully for the last eight months.

Joshua Robles was arrested and charged with attempted murder for allegedly robbing a woman he used to date at gunpoint and sexually abusing her. His bail was set at $75,000 and because he was unable to come up with the money, has been a prisoner at Rikers Island since August of 2012.

Now police say that Hipolito (a.k.a. Armoni) Rodriguez, 38, and his son, Jordan (a.k.a Blaze) Rodriguez, 19, got a woman to make up the story about Robles after they had a falling out. The Rodriguezes are alleged to have driven the woman to the vicinity of Cypress and Greene Avenues – the location where the alleged robbery and sex abuse took place – and instructed her to call police from a pay phone and say that her assailant had a tattoo of a cross on his face–similar to the one Joshua Robles has between his eyes.

The woman later testified before a Queens Grand Jury and under oath perjured herself because she said that the Rodriguezes threatened to do her physical harm if she did not comply. Her testimony brought about the indictment against Robles, charging him with robbery, sexual abuse and other related crimes. He faced up to 25 years if he had been convicted.

Police have Hipolito Rodriguez in custody presently and are actively seeking his son Jordan. The elder Rodriguez faces up to 7 years if convicted and was ordered held without bail by Queens Supreme Court Justice Richard L. Butcher.