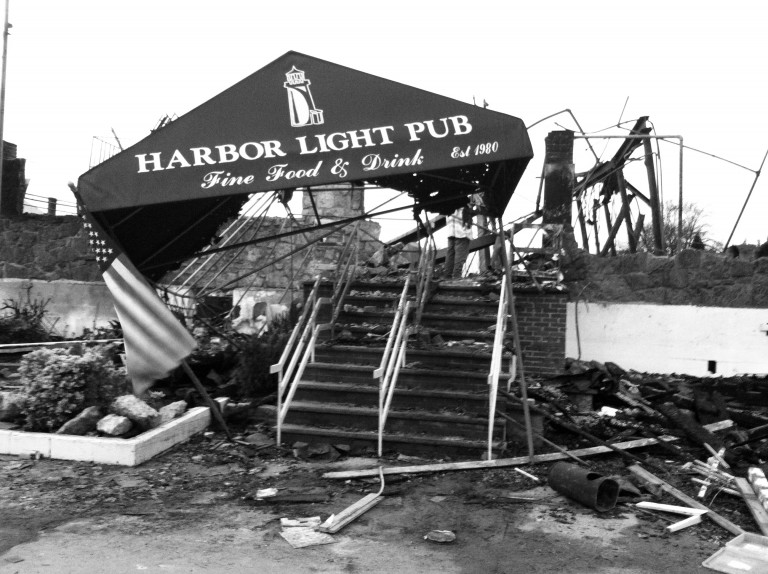 For the 120 residents who are suing Long Island Power Authority and National Grid over the fires that swept through Breezy Point during Hurricane Sandy, the $80 million in damages their attorneys are seeking can’t possibly bring back everything they once had – but it’s something they certainly deserve.

Not only do we hope the residents win the suit against the two companies – which they allege in the suit failed to de-energize the power grid to the Rockaway peninsula before Hurricane Sandy hit, causing one of the worst residential fires in the city’s history – there should be a public apology from LIPA and National Grid for what one of the suit’s attorneys called an “avoidable travesty.”

About 150 homes burned in the fire – which emergency workers had trouble reaching because of the mass flooding caused by the hurricane. Reduced to ashes, the homes now gone included items that will never be able to be replaced – no matter how much money the residents receive – such as photos of loved ones who have passed away.

But the money will help residents to rebuild – which not one of the 120 residents involved in the suit have been able to do. Billy Heeran, one of the owners of Harbor Light Pub, said he will have to borrow millions of dollars in order to rebuild the restaurant that has been a mainstay of the community for years – doing everything from holding Irish wakes to serving as a command station for emergency workers responding to the Flight 587 crash in Belle Harbor in 2001. 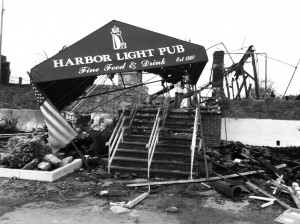 That Heeran – or any one of the plaintiffs – would have to place themselves in significant debt to bring their lives back to normal again – after they not only did nothing to cause the fire but because two companies did not de-energize the grid when they knew how dangerous the combination of salt water and electricity is – is something that should never have to happen. It’s time the companies accept they did something wrong and offer a genuine mea culpa – both verbally and financially.

True, the companies may have to shell out some cash – but it would go a long way in restoring the faith in them that has completely dissipated among so many Queens residents, especially those living in Rockaway.

Why don’t the heads of both LIPA and National Grid come to visit Breezy Point? We call on them to do so – to walk along the empty space where there once were houses and yards and children playing. They should come down here and see the devastation themselves – and remind themselves that their inability to admit a mistake doesn’t mean financial gain for them. It is a complete inability to remember what it is to be human.